Hopping on a country-infused hip-hop beat, Merkules takes aim at Tiger King’s Carole Baskin, who is suspected of having played a role in her husband’s sudden mysterious disappearance, as well as other characters from the popular series, like Jeff Lowe. 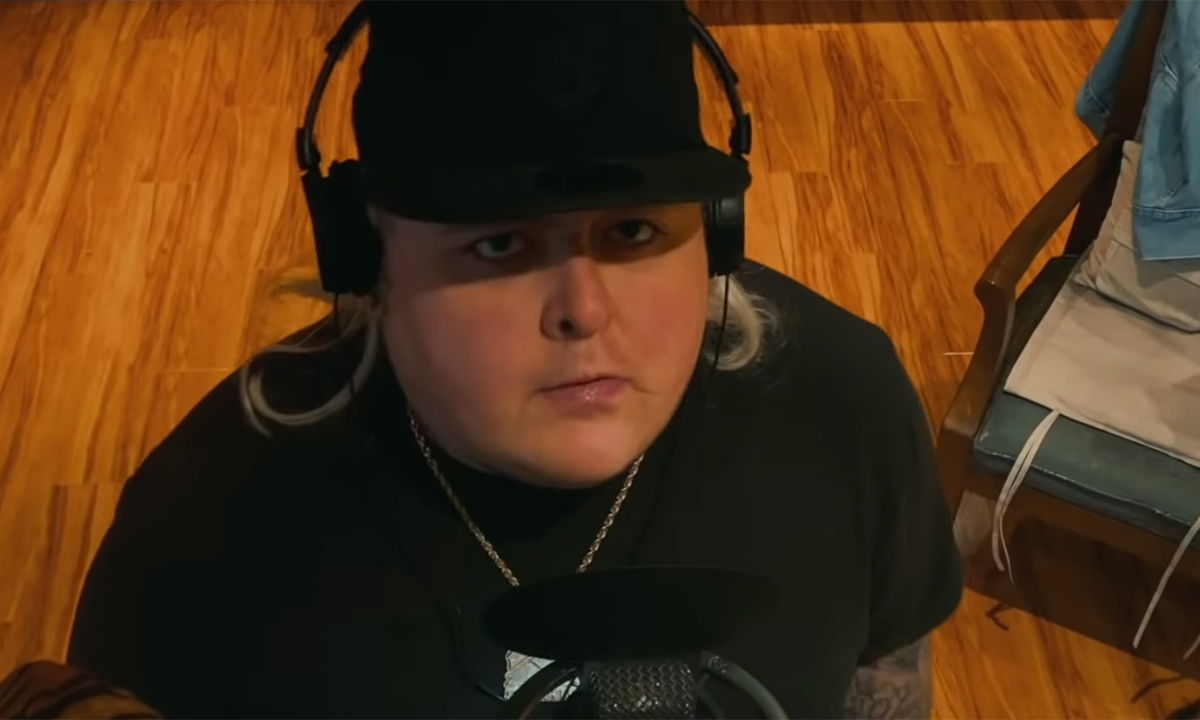 Merkules in the “Carole Killed Her Husband” video

Unless you’ve been living under a rock, you’ve probably heard about or have watched Netflix’s new hit seven series documentary, Tiger King which details the small, deeply rooted society of big cat conservationists Carole Baskin, owner of Big Cat Rescue, and collectors such as Joe Exotic, who Baskin accused of abusing and exploiting wild animals.

“If you’ve been following Merkules career, you’d know that he is an artist known to never bite his tongue or shy away from sharing his opinions.”

In the new music video, Merkules begins to immediately fire shots at Carole, with bars like “I could tell Carole Baskin was so psychotic, all her husbands money is what I know she wanted, so she fed him to the tigers and disposed of his body.” 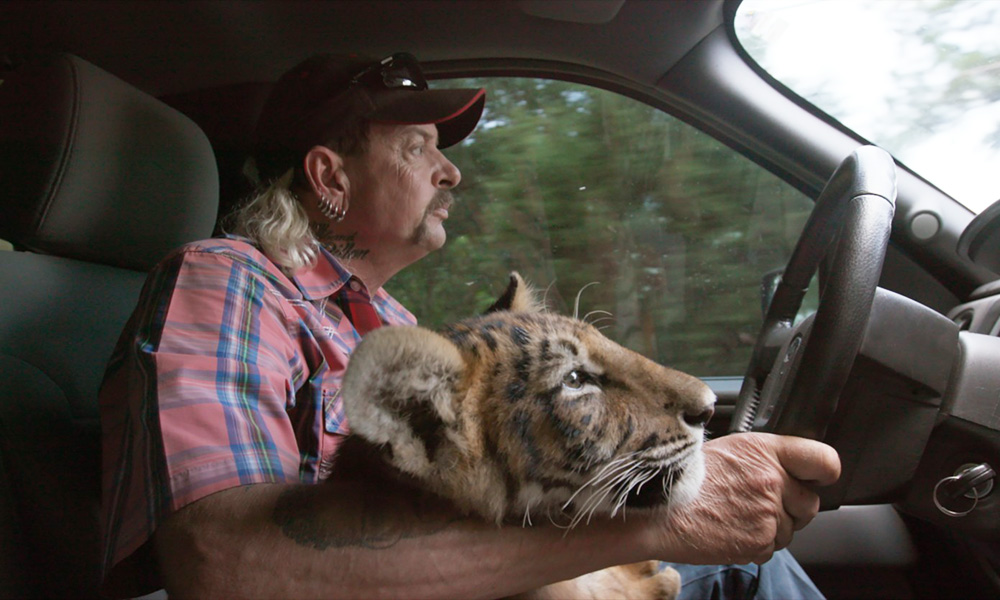 If you’ve been following Merkules career, you’d know that he is an artist known to never bite his tongue or shy away from sharing his opinions, which is what his fanbase seems to love about him so much.

“Carole Killed Her Husband” is HipHopCanada’s Song of the Day. Check out the video below.