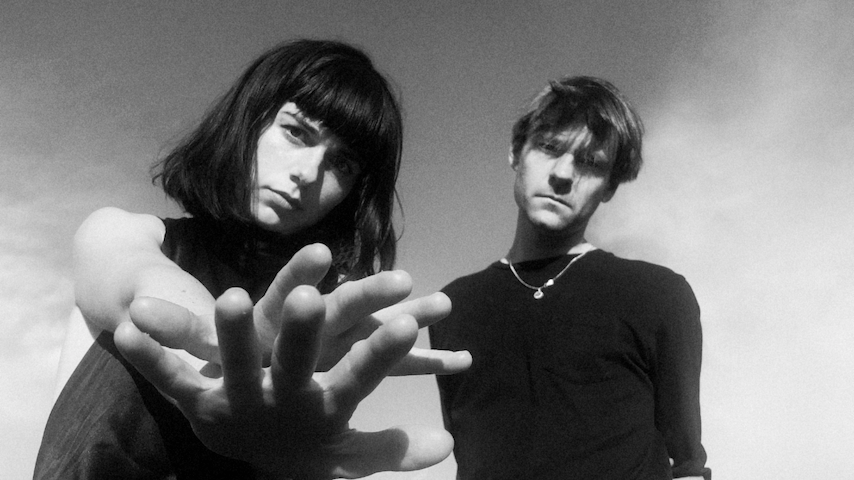 British dream pop band Fear of Men have released their first new song in four years, “Into Strangeness.” The new track comes with a video filmed on the band members’ phones during lockdown, and it’s inspired by a combination of “16th Century British witchcraft, uncanny dreamscapes and feminine power.”

“It’s been a strange and extremely charged 4 years since we last released music. It’s been overwhelming and painful, hopefully leading to tangible positive change,” Weiss says. “In contrast, this time has personally brought a lot of healing, shutting the door finally on elements that have been toxic and draining in my life for too long. This song is an assertion of a voice, a cry of independence. As the lyrics state, I ‘spent a few years in tears, but now I’m steel’. It’s a song about the role of words in constructing the self. We create ourselves like books, and I’m ready to tell a different story.”

The band will be donating the track’s first week of sales via Bandcamp to The Audre Lorde Project.

Watch the video for “Into Strangeness” below, and scroll down to hear their 2013 Daytrotter session.