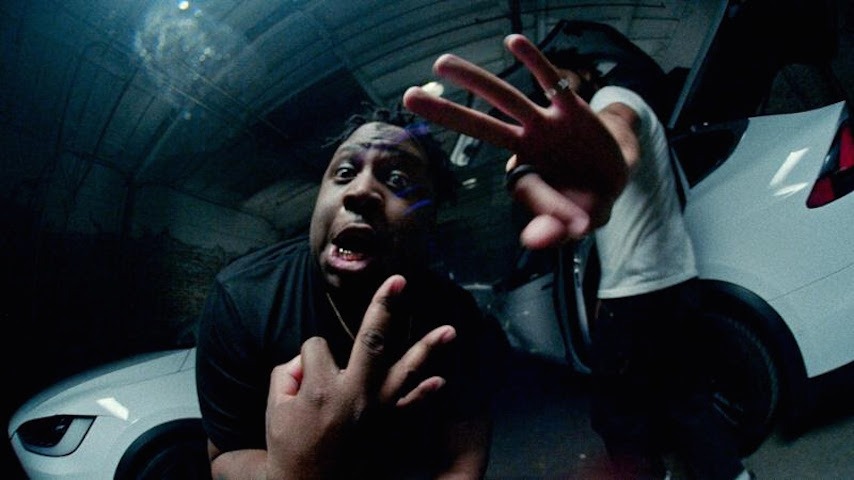 Injury Reserve has been around since 2013—starting out playing shows at Arizona State University. They were known for their interesting twist on hip-hop—mixing in other genres and often performing alongside indie musicians. The group released their self-titled debut album last year via Loma Vista Recordings, and it included features from Rico Nasty, JPEGMAFIA, Freddie Gibbs and more.

You can donate to his family’s GoFundMe here.