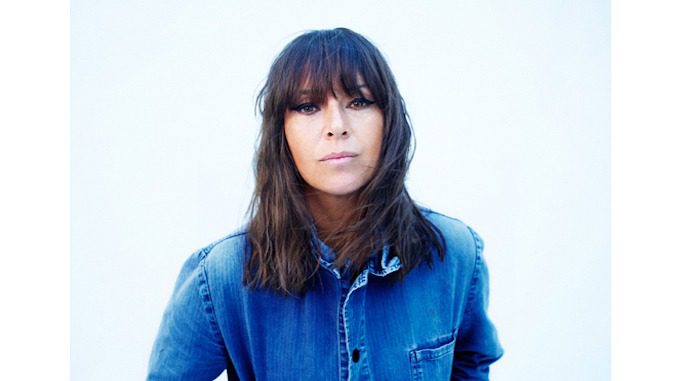 Singer/songwriter Chan Marshall, aka Cat Power, has released another single off her forthcoming album, Covers, out Jan. 14, 2022, via Domino. Marshall sings the Dead Man’s Bones track “Pa Pa Power,” one of the many reimagined recordings of other artists’ songs that make up the self-produced release. “Pa Pa Power” follows The Pogues’ “A Pair of Brown Eyes” and Frank Ocean’s “Bad Religion.”

Marshall says of “Pa Pa Power” in a statement:

I started playing this solo in 2012 (originally more dissonant and trance-y), when the Occupy Wall street protests were going on. Occupy was bunkering down and saying, “This shit’s fucking fucked up.” And helping citizens be a voice in their local government. They got a lot of good things done, but the American media killed the movement. I felt like this song was relative to that. The American media has always penalized any sort of social progressiveness and is always the first to express conservative rhetoric against something that is beneficial to the nation. I’d open with this song on the 2013 China tour. “Burn the streets, burn the cars.”

Marshall announced Covers in early October on The Late Late Show With James Corden, where she performed Ocean’s “Bad Religion.” The album includes covers of tracks by Nick Cave, Iggy Pop, The Replacements, Billie Holiday, Lana Del Rey and more. It also has an updated rendition of Power’s “Hate,” from her 2006 album The Greatest, now sincerely titled “Unhate.”

Marshall also released the video for “Pa Pa Power,” directed by Greg Hunt and filmed at The Echo in Los Angeles.

With a full band, Cat Power will be touring the U.S. for the first few months of 2022, beginning in Albany, New York, and ending in Charlotte, North Carolina, in May.

Find those tour dates below, along with the music video for “Pa Pa Power” and Marshall’s Corden performance. You can preorder Covers here.