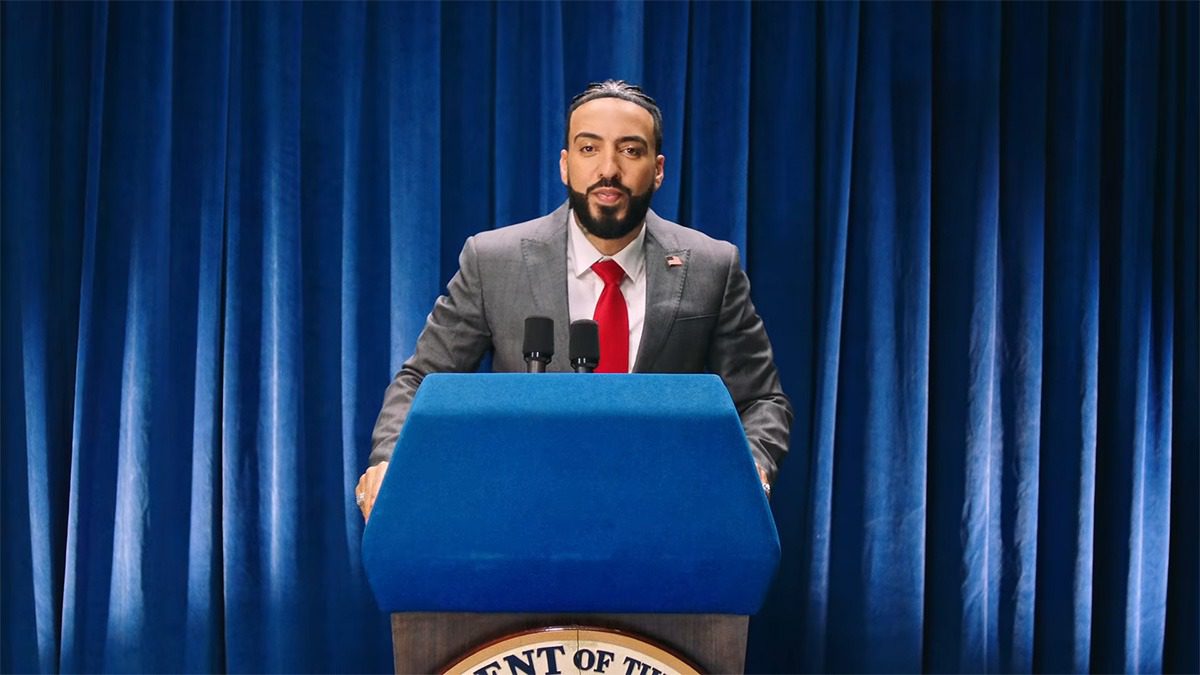 After being the butt end of a Squid Game meme poking fun at how many guest appearances he’s brought in over the years, French Montana clapped back hard with the release of a new solo banger, “I Don’t Really Care.”

The new single was co-produced by Toronto hitmaker, Boi-1da, along with producers SMPLGTWY, Elemantastic, and Cydney Christine aka Lil CC. It’s already been streamed close to 550K times to date on just Spotify alone.

Meanwhile, the accompanying visual, has been viewed an impressive 3.9 million times to date, after only dropping just a few days ago. The video, co-directed by Montana and Edgar Esteves, features the recreation of some iconic moments including surprising appearance by Toronto artist The Weeknd at the 2020 Grammy Awards, where he came out wearing bandages on his face. It also recreates a scene from 8 Mile by Eminem, and the mega hit “This Is America,” by Childish Gambino, and includes a major cameo from Bad Boy boss, Diddy.

It’s all great news for the NYC rapper, who is currently preparing for the November 12 release of his fourth studio album, They Got Amnesia, which is expected to be 21 tracks in length (including a bonus song). They Got Amnesia is currently available for pre-order on various digital streaming platforms. The 21-song release is scheduled to drop November 12 via Bad Boy / Epic Records.

Check out “I Don’t Really Care” below and stay tuned for more from Montana as he gears up for the release of the new album. 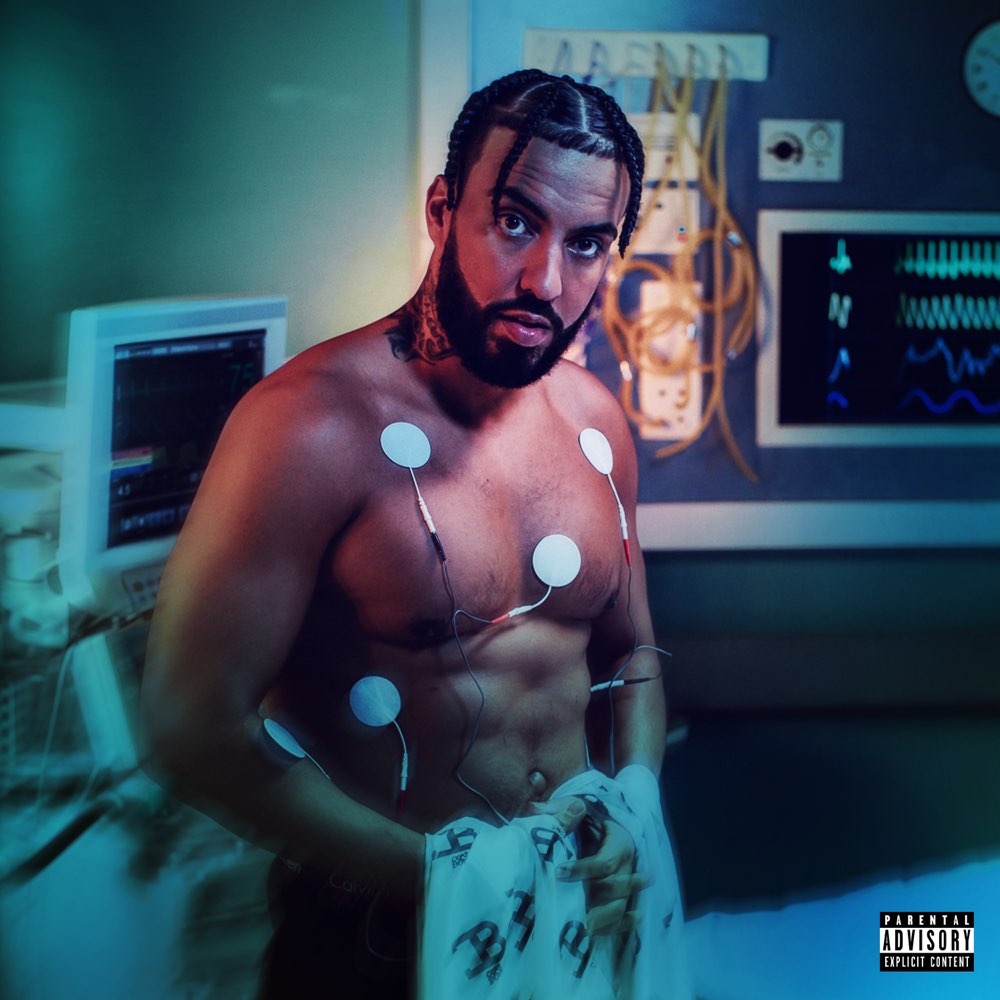