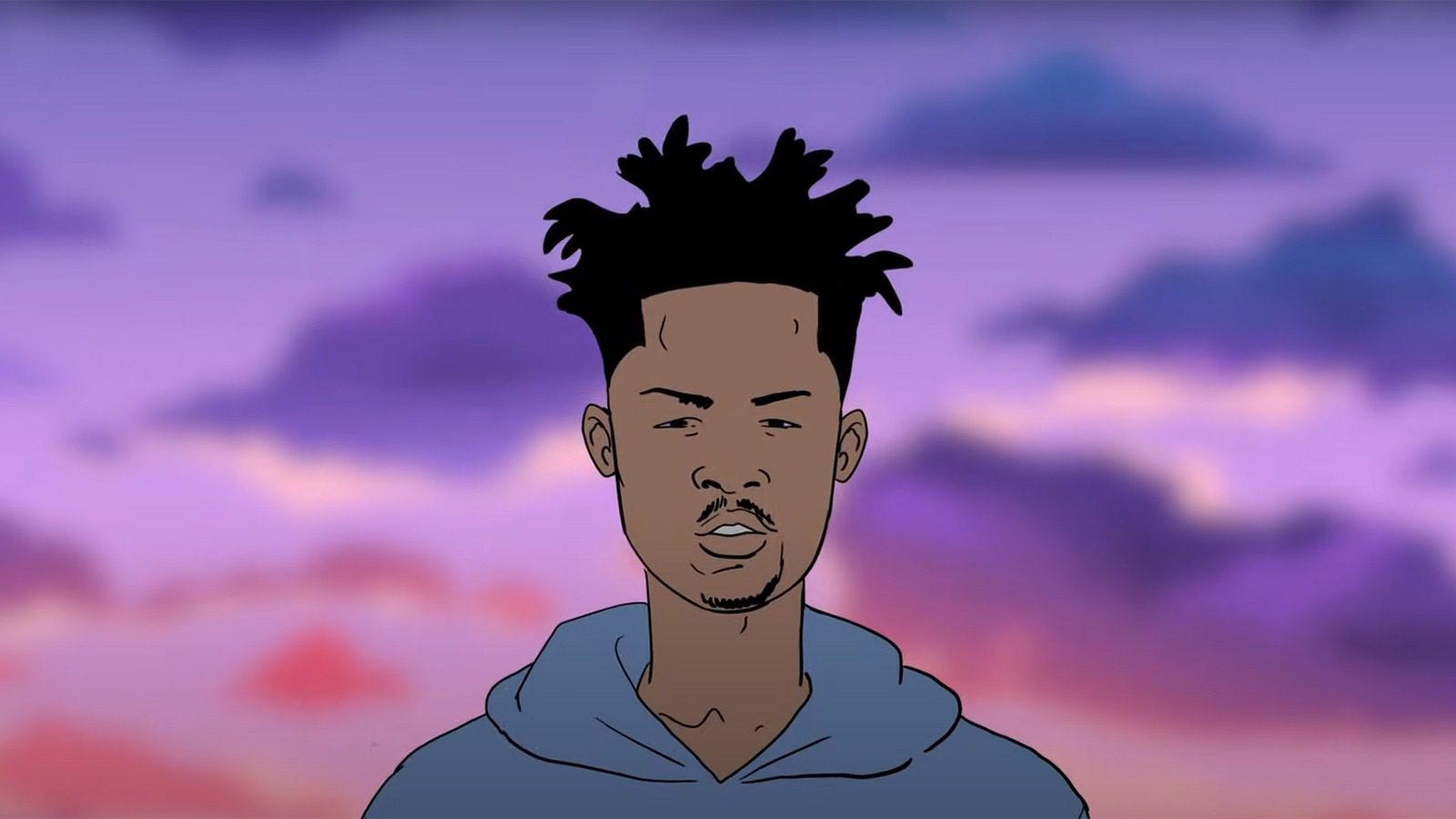 At the beginning of March, Kofi released his first full-length project since dropping his Hold Me Down album in 2018.

After dropping the Story of My Life EP in 2020—along with 10 new songs—the Toronto artist kicked off 2021 with three new singles before pulling the trigger on 100 Dark Nights.

The 10-track project features Duvy, Jayy Brown, Kwesi Arthur, Vory, and Notifi. After just over a month, all but one song on 100 Dark Nights has surpassed 10K streams on Spotify, and the Duvy-assisted “Space Cadet” has become Kofi’s fourth highest streamed song of all time with over 354K to date (on just Spotify alone). 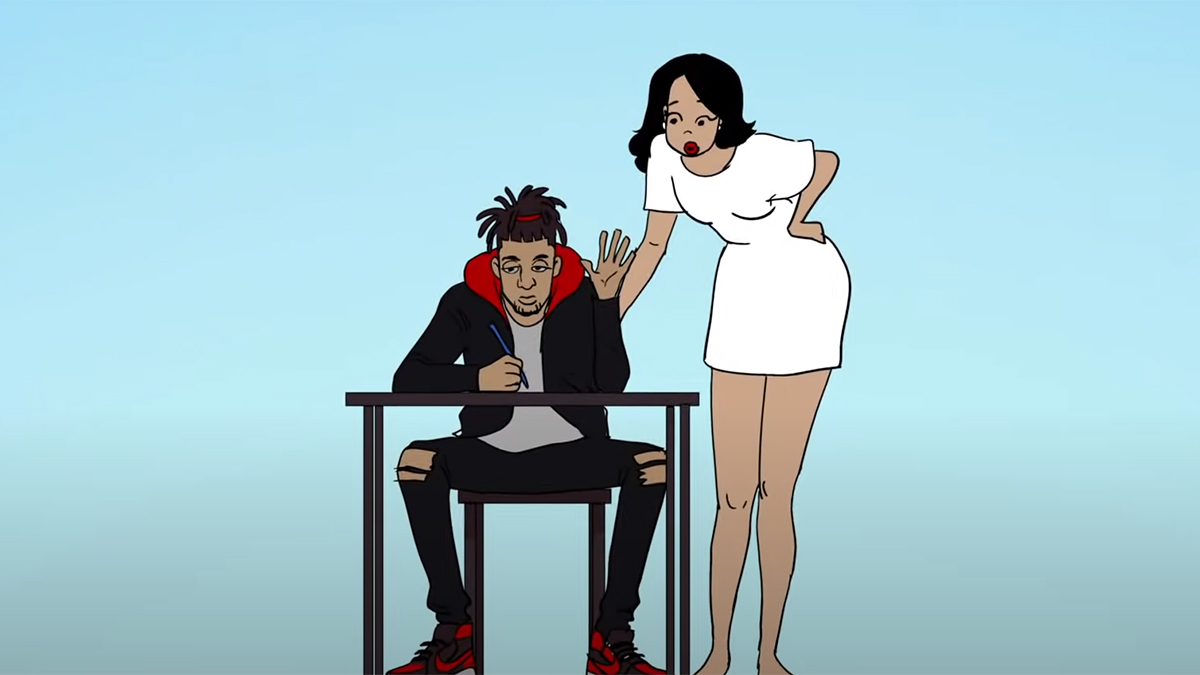 “Space Cadet” was released with visual support back in January and since then it’s pulled in more than 77K views. Last week Kofi released an animated clip for the Kwesi Arthur-assisted “Don’t Give Up On Me”—34K views so far—and that followed videos for “Got You Already” (41.5K views) and the Jayy Brown-assisted “Garden Girl” (55K views).

100 Dark Nights is available on various digital streaming platforms including Apple Music and Spotify via Jvngle Music Group. You can check out the album and some of the supporting visuals below. 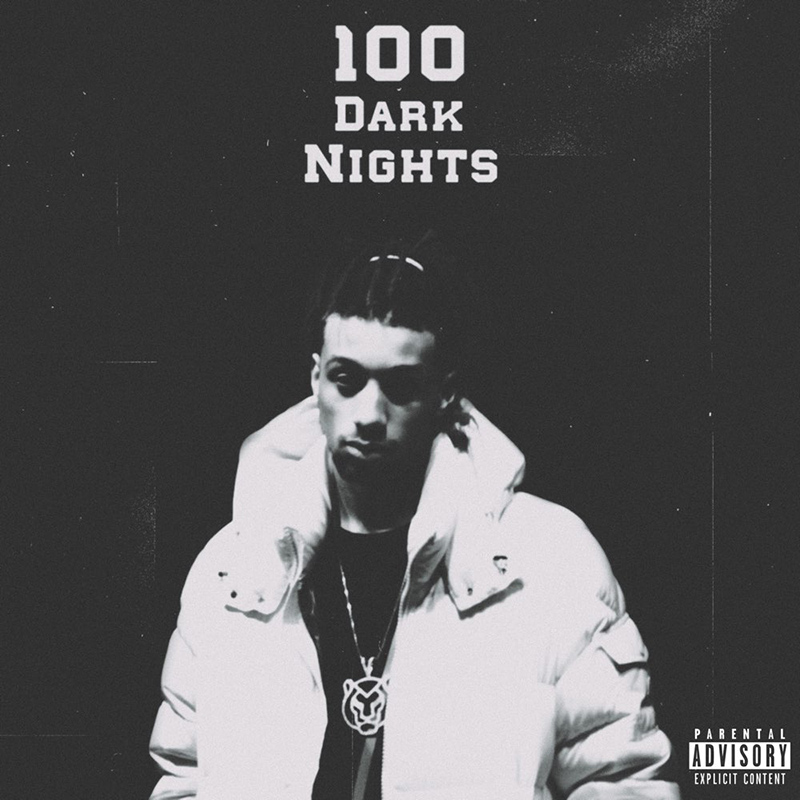