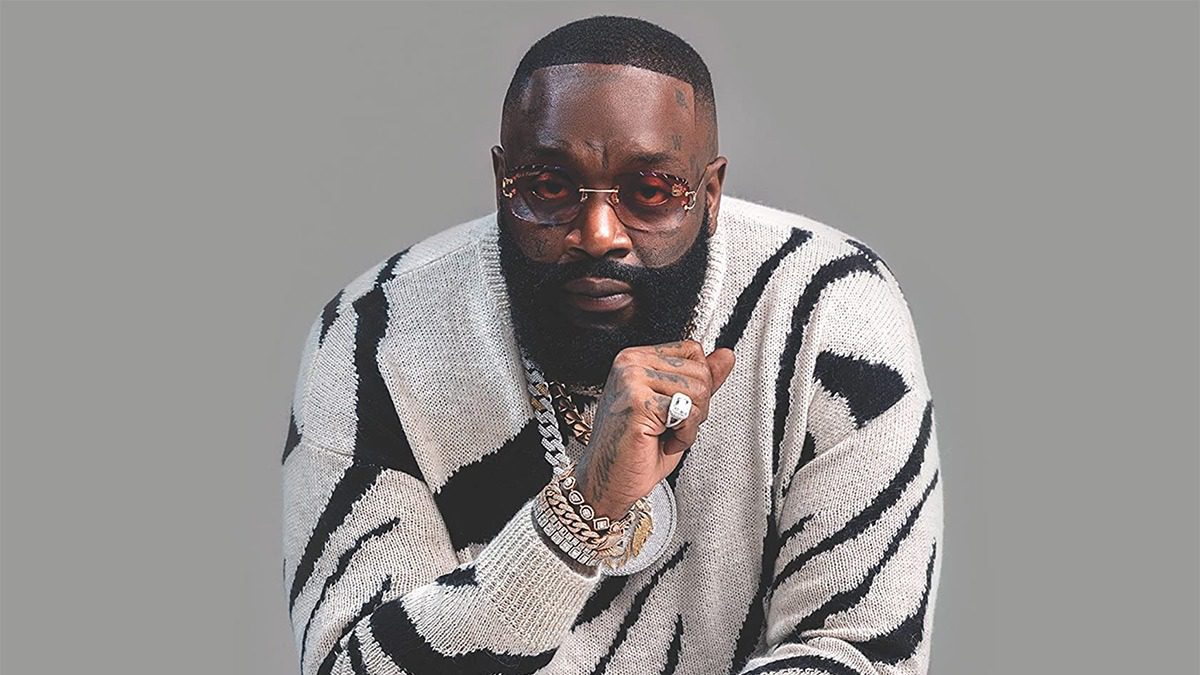 Rick Ross recently had a video chat-based interview with Hot 97 to promote his latest endeavour, a new book, The Perfect Day to Boss Up: A Hustler’s Guide to Building Your Empire. The book is described as “a captivating and inspiring guide to building an untouchable empire from mud to marble, no matter what obstacles stand in the way.”

The book comes nearly two years to the day since the release of Ross’ first book, Hurricanes: A Memoir. Both books can be found on Amazon.

During the interview with Hot 97, Ross also discusses the possibility of releasing a collaborative album with Drake. Back in July, Ross indicated that the project was “looking real solid.”

“Rick Ross talks about his new book, The Perfect Day To Boss Up, health, getting his driver’s license, wanting to do a Drake/Ross album, and more!” – Hot 97

As Ross proclaims, “It doesn’t matter what’s going on. Even the most dire situation is just another opportunity to boss up.” 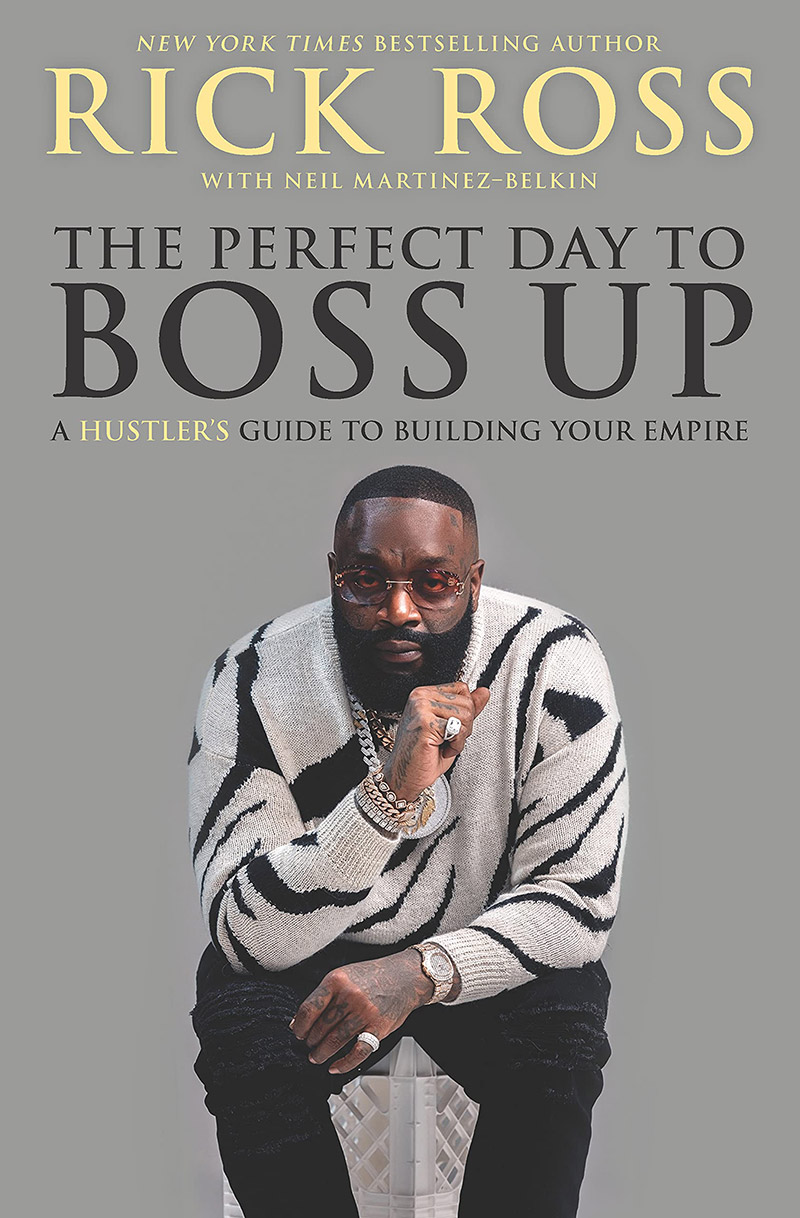