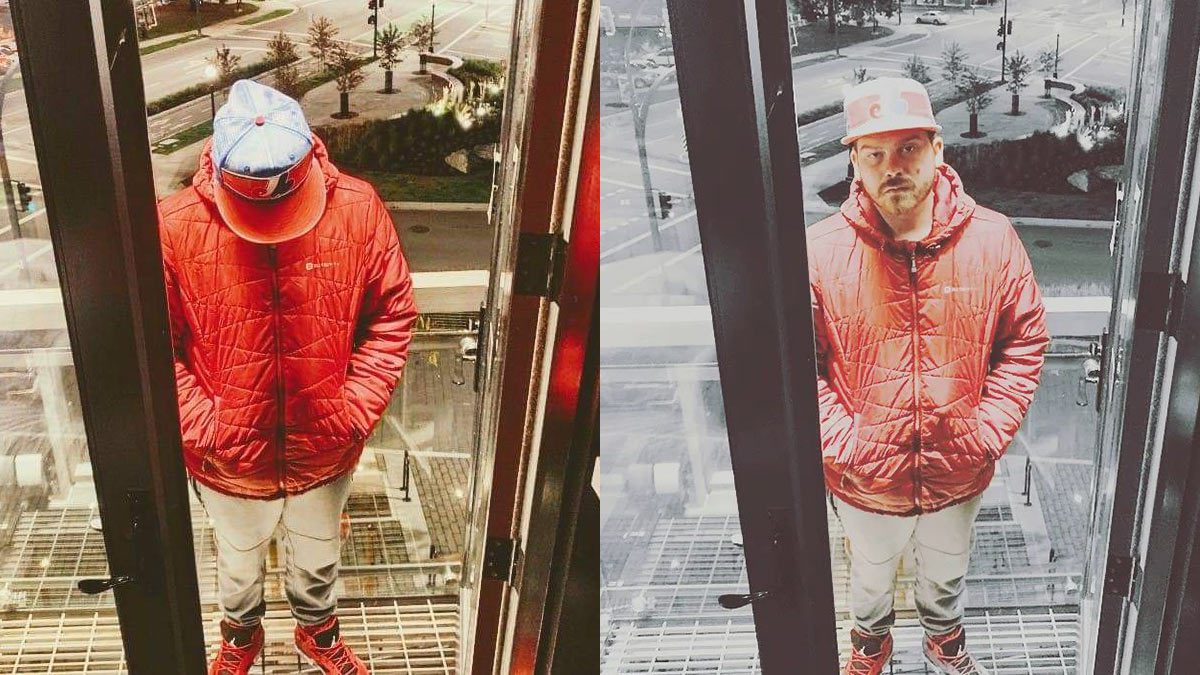 After somewhat of a lengthy hiatus, Hamilton-born Victoria-based rapper SincereMuzic is back in the lab working hard on new material.

Prior to stepping back from music sometime in 2017/2018, Sincere had released the 16-track album, Another Chapter, which is available for streaming on Apple Music, Spotify, and various other digital streaming platforms. The project features guest appearances by Rhythm, Chris Harrison, Lapse, Suave Dolo, and 1 Take Tony.

Just recently, Sincere posted a touching new EURO$ Beats-produced song to his YouTube channel titled “Breathe,” along with the message “im not done.” The song depicts several traumatic experiences Sincere has gone through including his father passing away while he was in jail, friends overdosing and finding himself homeless. But the overall message is, “what doesn’t kill you, makes you stronger.” It’s a reminder to “Breathe” and keep moving forward. It’s the first of several new songs he plans to release this year.

Check out the album and new single below, and stay tuned for more from SincereMuzic. 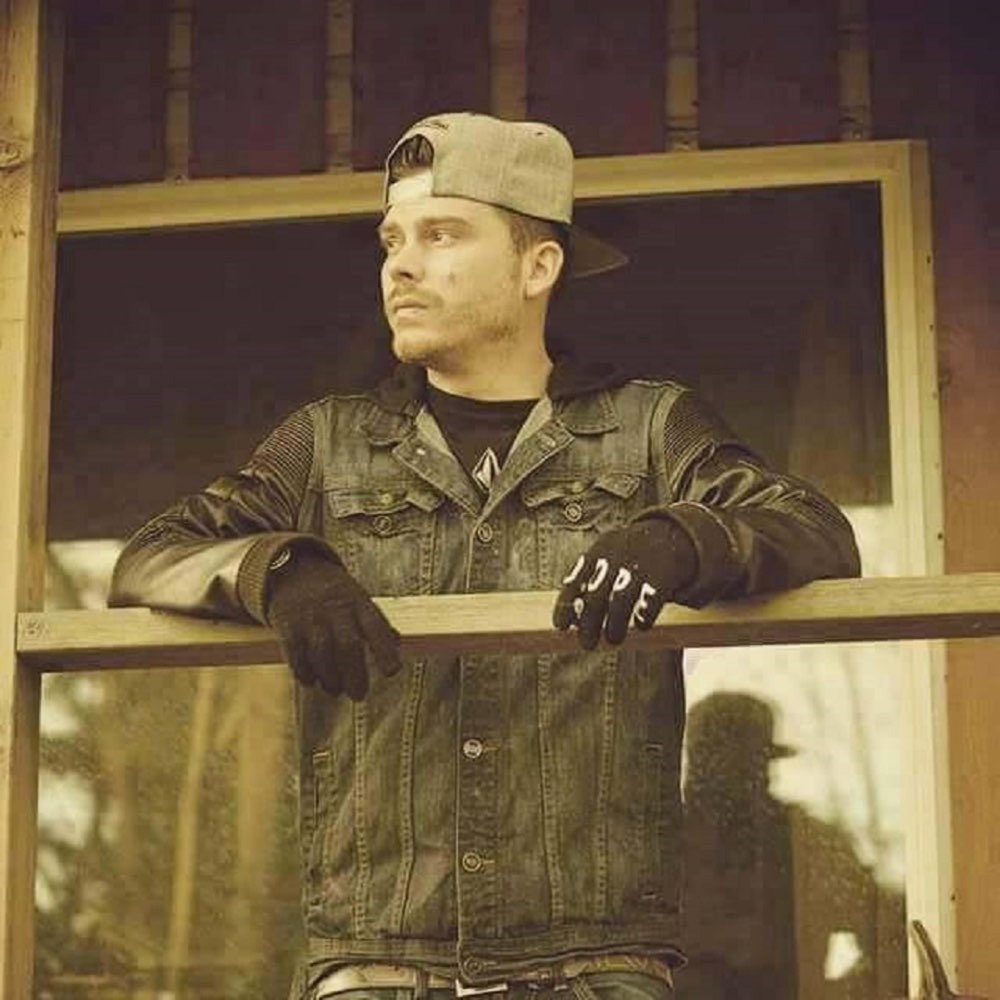