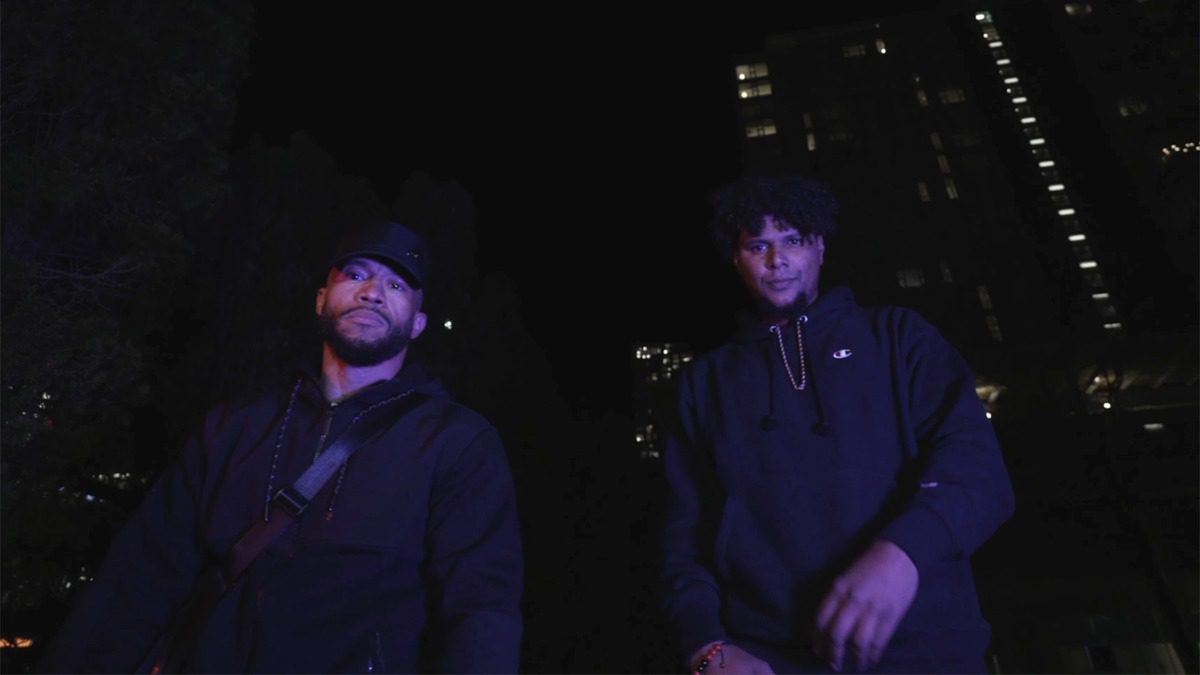 The single, which introduces newcomer Daimon Miles, was produced by G-SCO Beats from Capital Wave. G-SCO was also responsible for shooting the accompanying video along with Victoria videographer and artist, Spictacular.

Miles is originally from Hamilton, ON and currently based out of Victoria, BC. According to Benz, “we gonna be doing a lot of work,” so expect more collaborations from the pair down the road.

Along with “Block Work,” King Benz is also promoting his G-SCO-produced single, “Sink or Swim,” and he’s still getting plenty of burn on the fan favourite, “Right Now” which dropped back in December. Just recently, Benz was featured alongside Merkules on the Kazh single, “Darth Vader.”

You can find “Block Work” on Apple Music, and various other digital streaming platforms. Check out the video below and stay tuned for more from King Benz and Daimon Miles.