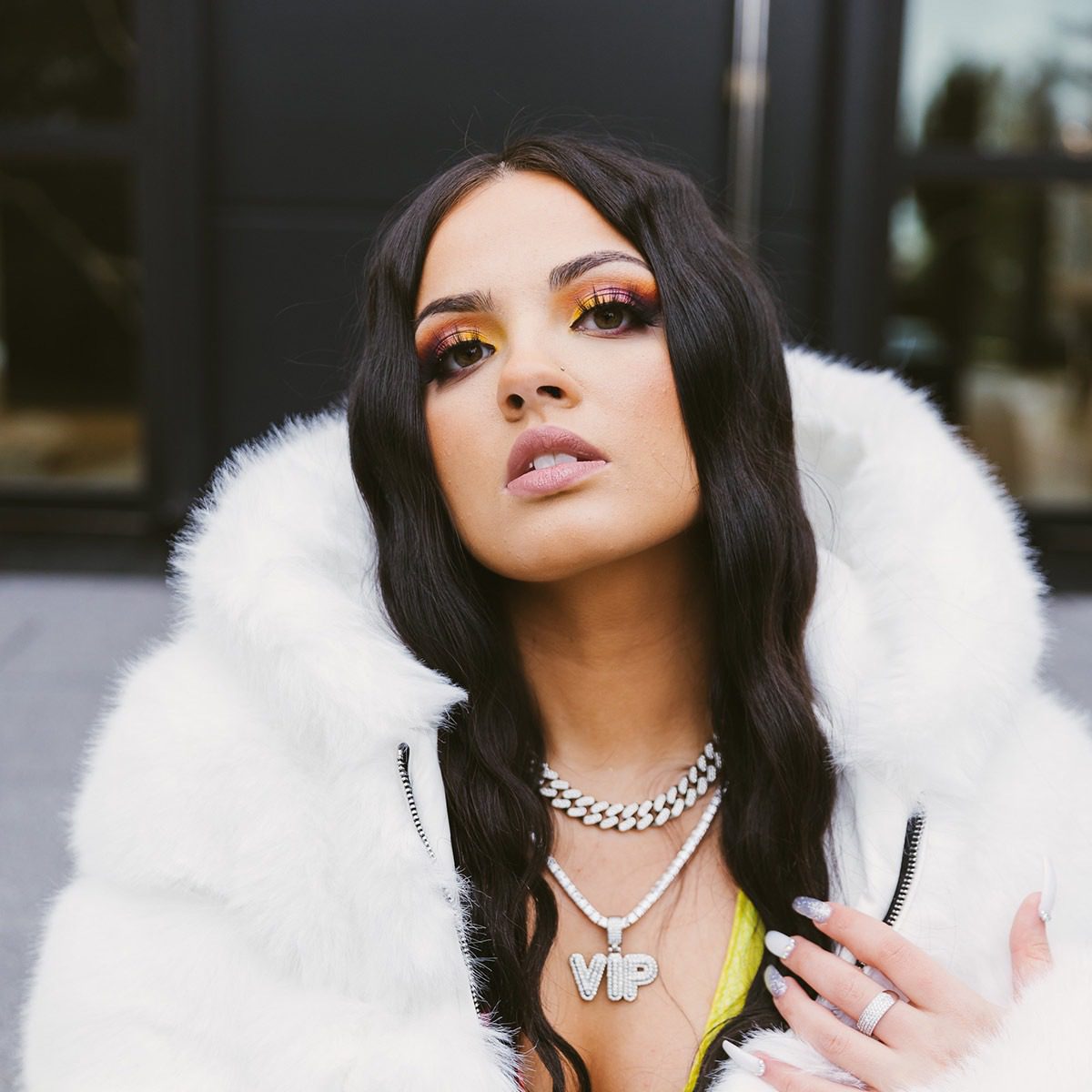 Despite being fairly new to the scene, Toronto-based 19-year-old AIRWRECKA is already making waves. A couple of weeks ago, AIRWRECKA pulled the trigger on her first official DSP release, “Boujee,” which is available for streaming now.

“Boujee” was produced by Bahamas-based WizzerOnDaBeat and follows an impressive response to her previous song “Problems,” which has accumulated over 110k views on TikTok alone.

The accompanying “Boujee” video—powered by Daniel Esposito of On 3 Photo & Film—features a quick cameo from AIRWRECKA’s artist mentor and manager, Infinite, a Canadian hip-hop legend.

“Everybody can interpret ‘Boujee’ in their own way but what I want listeners to know is that ‘Boujee’ is about being confident within yourself and not necessarily about being rich,” explains AIRWRECKA. “Anyone can feel ‘Boujee’ when they’re true to their journey.”

“Boujee” is available now on Apple Music, Spotify, and various other digital streaming platforms. Check out the new video below and stay tuned for more from AIRWRECKA. 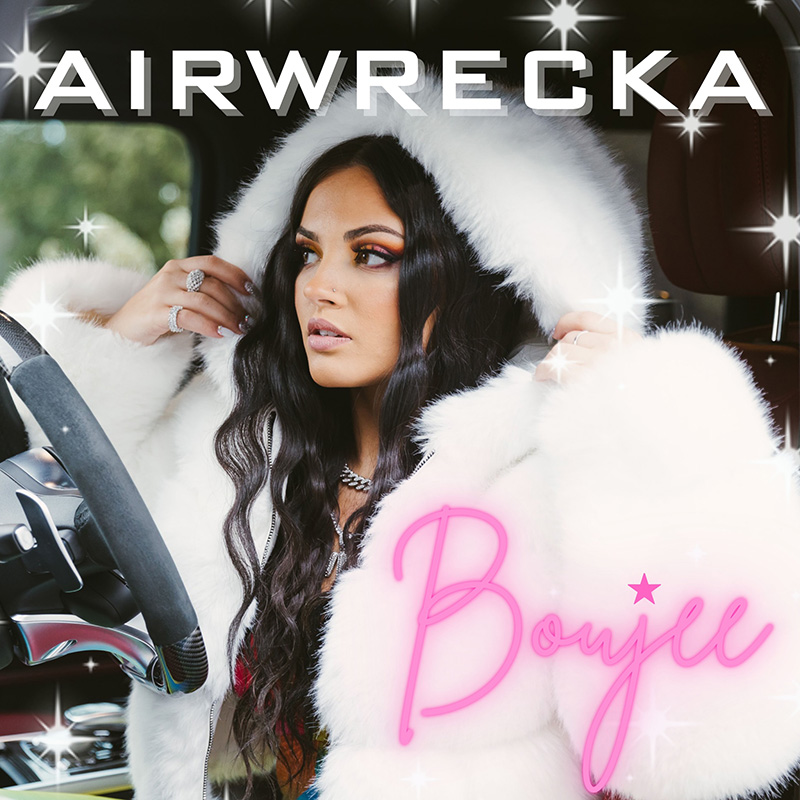