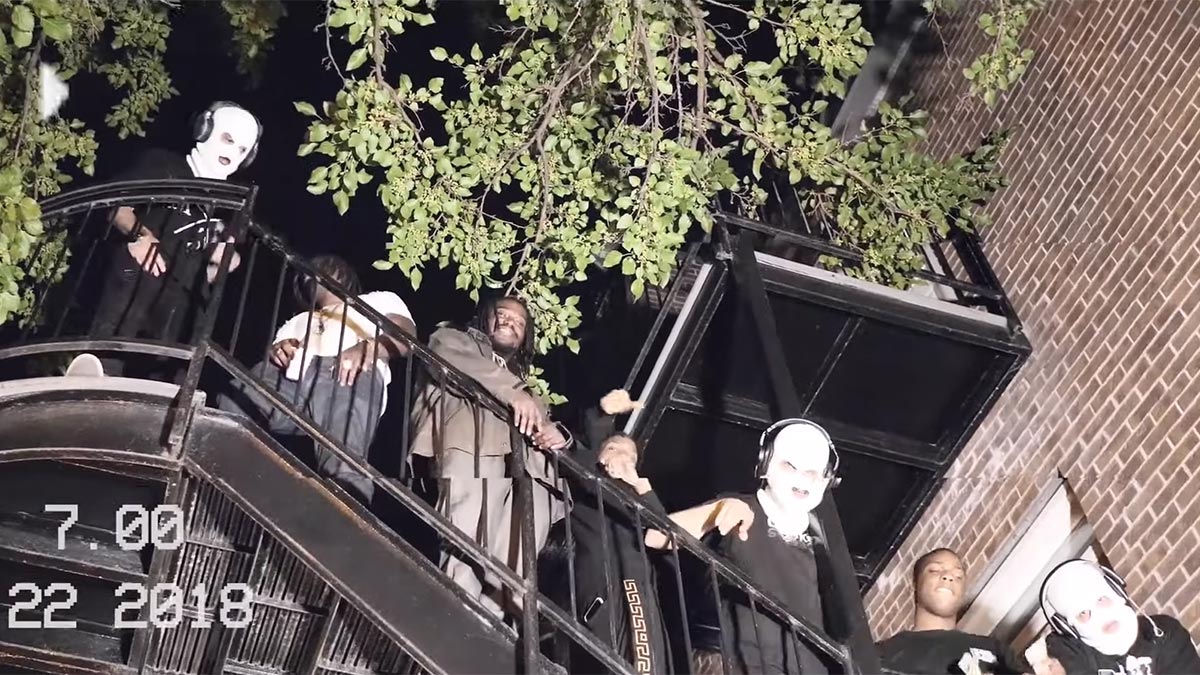 Montréal artist Flawless Gretzky recently teamed up with 6ixBuzz to premiere his video for the song “3 White Boyz.”

The track can be found on his mixtape, On Da Run, which was originally released in Nov. 2018, and re-mastered and re-released in 2019. The project features two guest appearances including Justine Garamani and Crush. 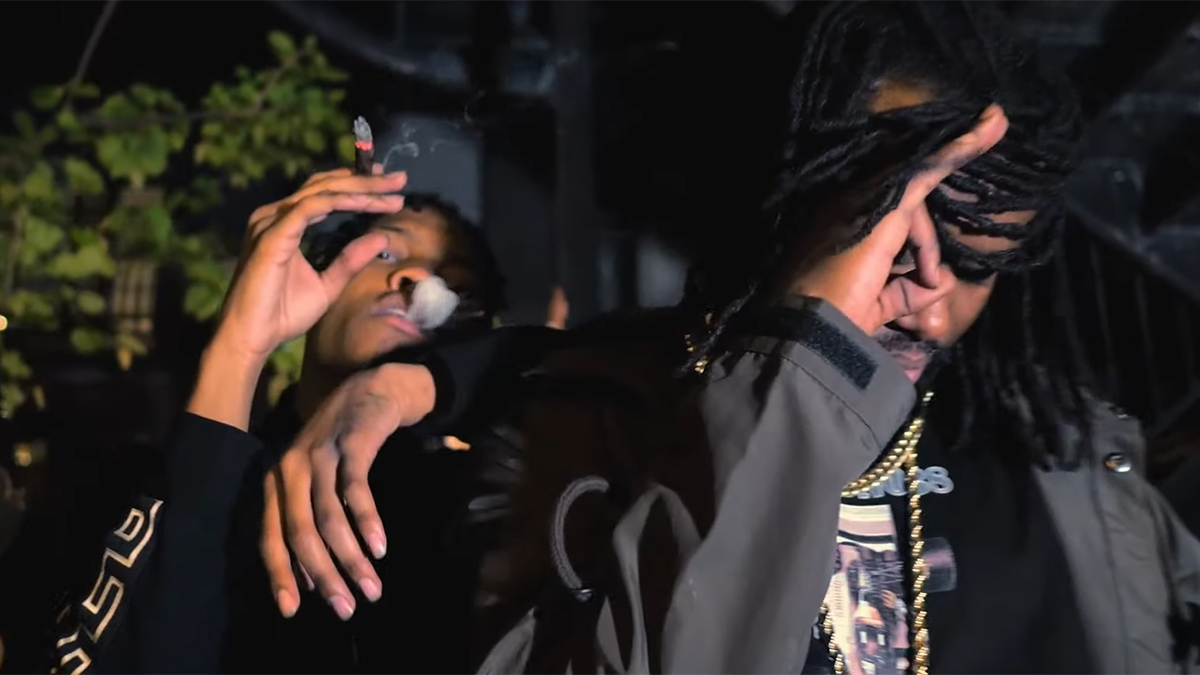 The video for “3 White Boyz” (listed as “Three White Boyz” on the album), was directed by Etienne de Durocher. Check it out below.

You can find “3 White Boyz” and On Da Run on Spotify, and various other digital streaming platforms via Godfatha Productions. 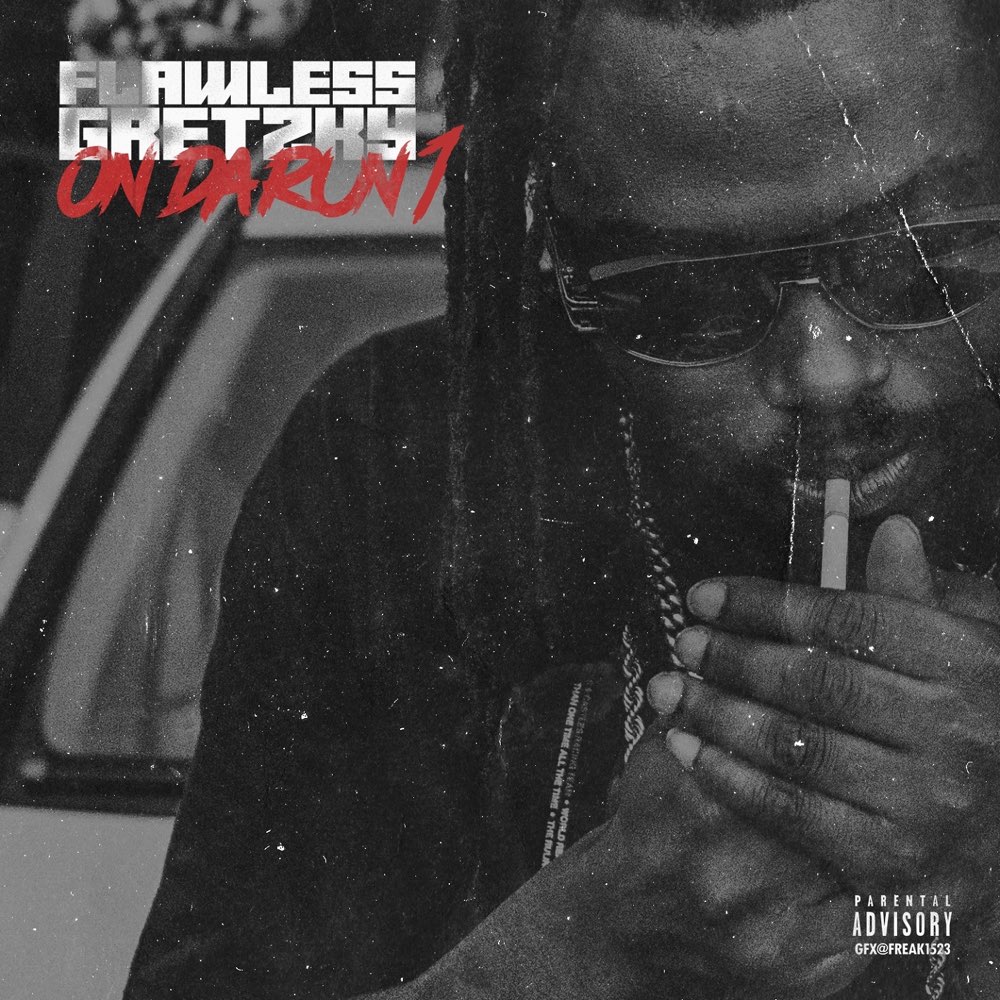