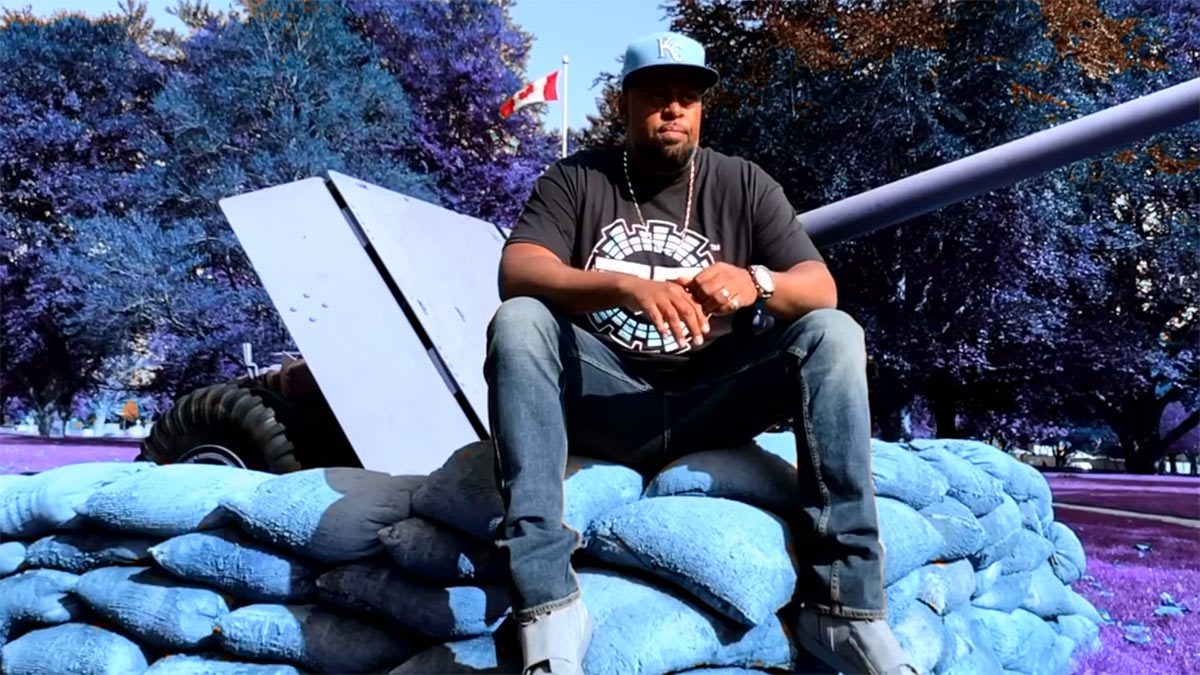 After being featured in the new Adam Bomb release, “5 Shots of Whiskey,” Toronto’s Frankie Payne returns with a new drop of his own.

The video was self-directed by Frankie, and shot by Toronto-based Rastafari Samurai.

You can find Major Payne on Apple Music, Spotify, and various other digital streaming platforms. 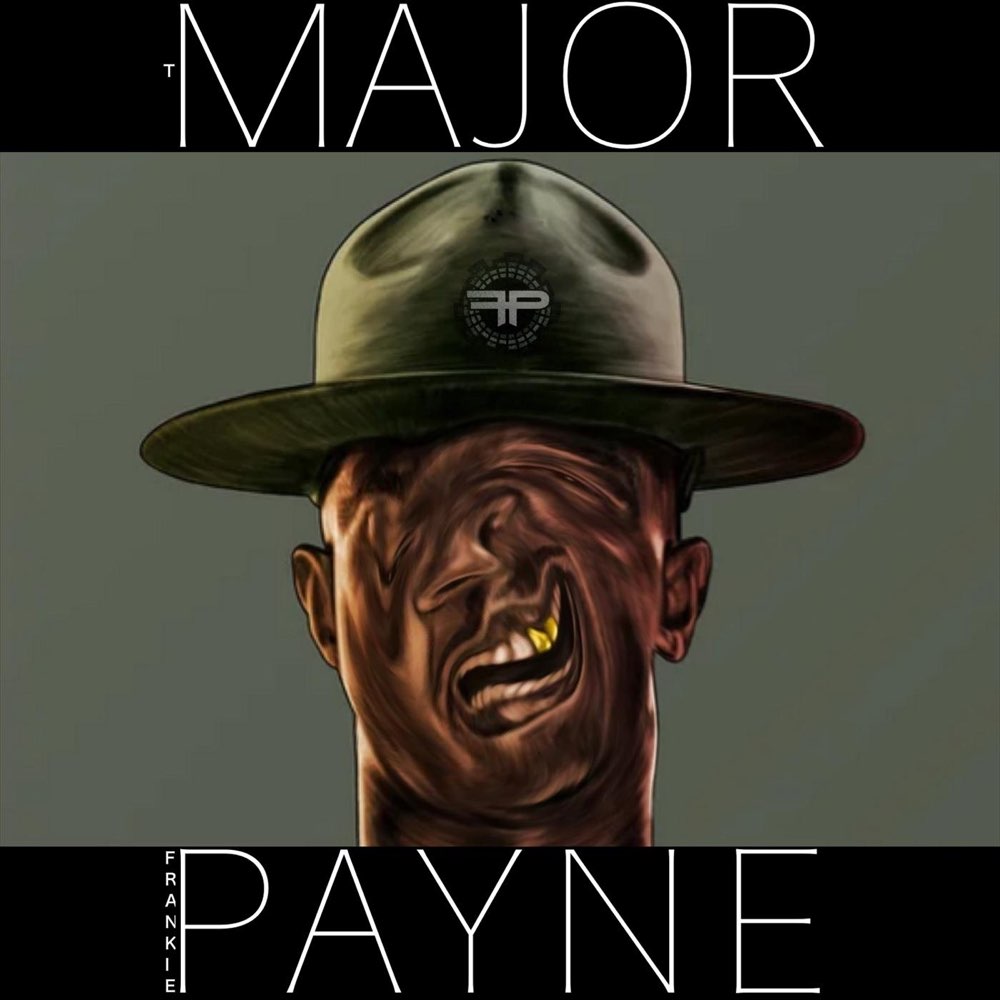