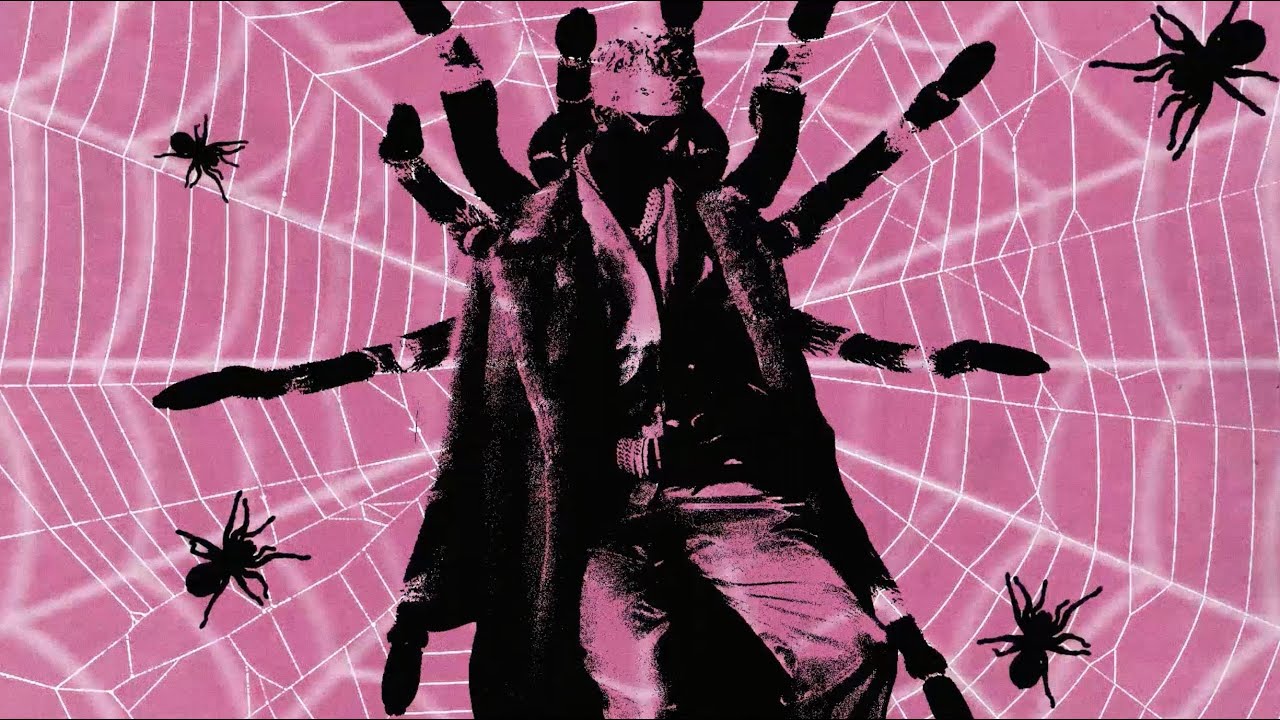 Along with a new lyric video, Young Thug has also released an official video for “Tick Tock” which was directed by Emil Nava. The video has been viewed over 2.6 million times since its premiere on August 20.

The song has also faired well on digital streaming platforms, with more than 9.7 million streams on just Spotify alone.

Check out the lyric video and official video below, or click here to check it out on your favourite DSP.