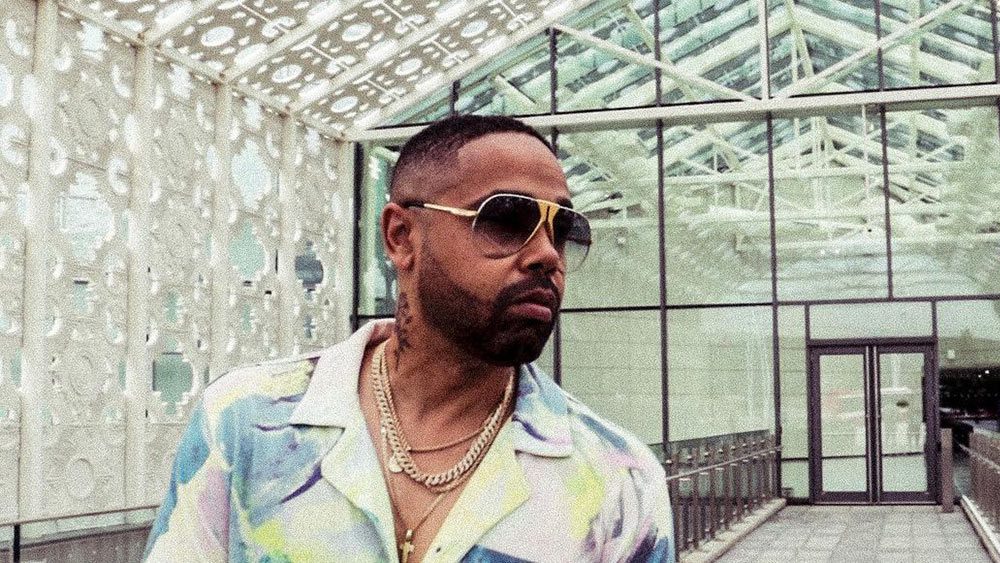 Toronto rapper DNTE capped off the summer season with the release of his latest album, Poet Designer.

The 11-track release is DNTE’s third project of the year following the 13-track The Day of Cygnus Has Come, which came out in March, and the 10-song Dollar$ Now Take Everything, which premiered in January. All three projects were released through Airborn Music.

Poet Designer features some notable guest appearances including frequent collaborators Ray Smoove, and Wyze Wonda, as well as the late Toronto rapper, Black-I. Black-I was also featured on The Day of Cygnus Has Come on the posse cut “6 Caliber.”

Along with the new project, DNTE recently dropped visuals for the DrkTheLegend-produced “Rothstein Flames.” Poet Designer is available on Apple Music, Spotify, and various other digital streaming platforms. Check out the album and video below. 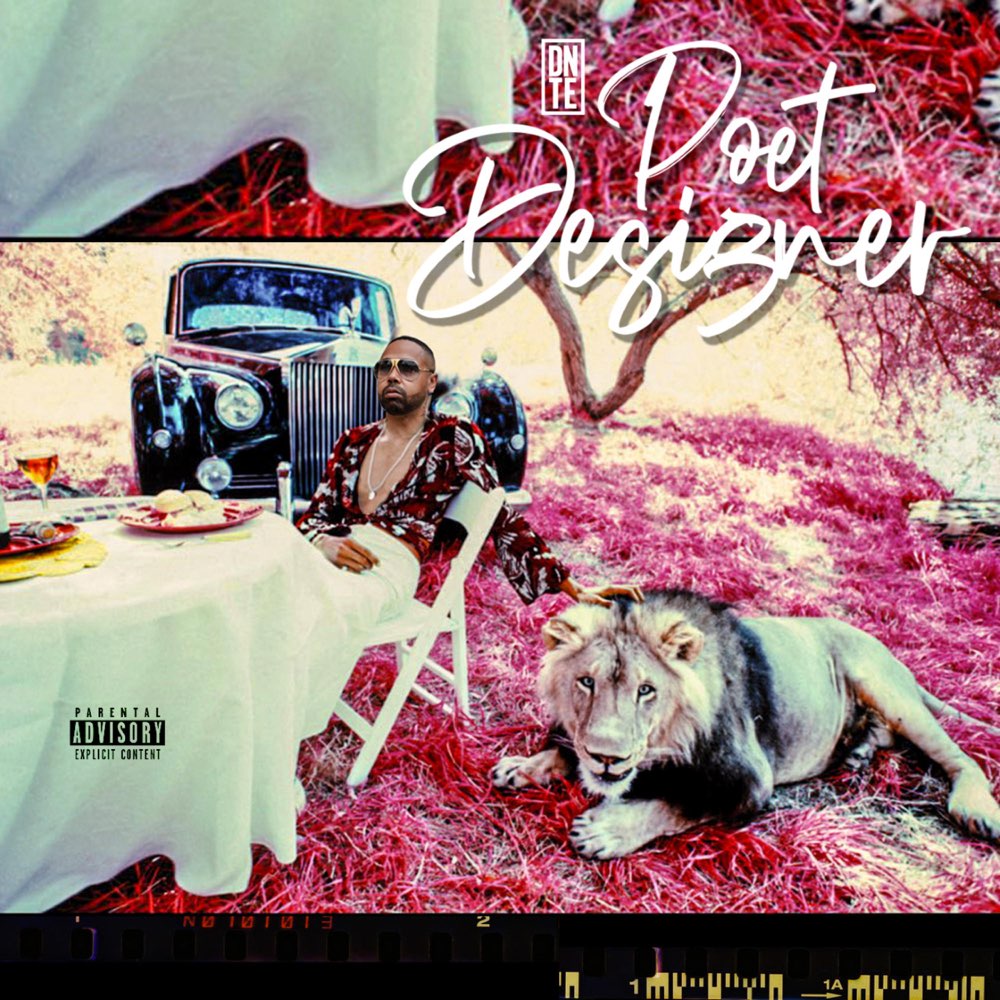