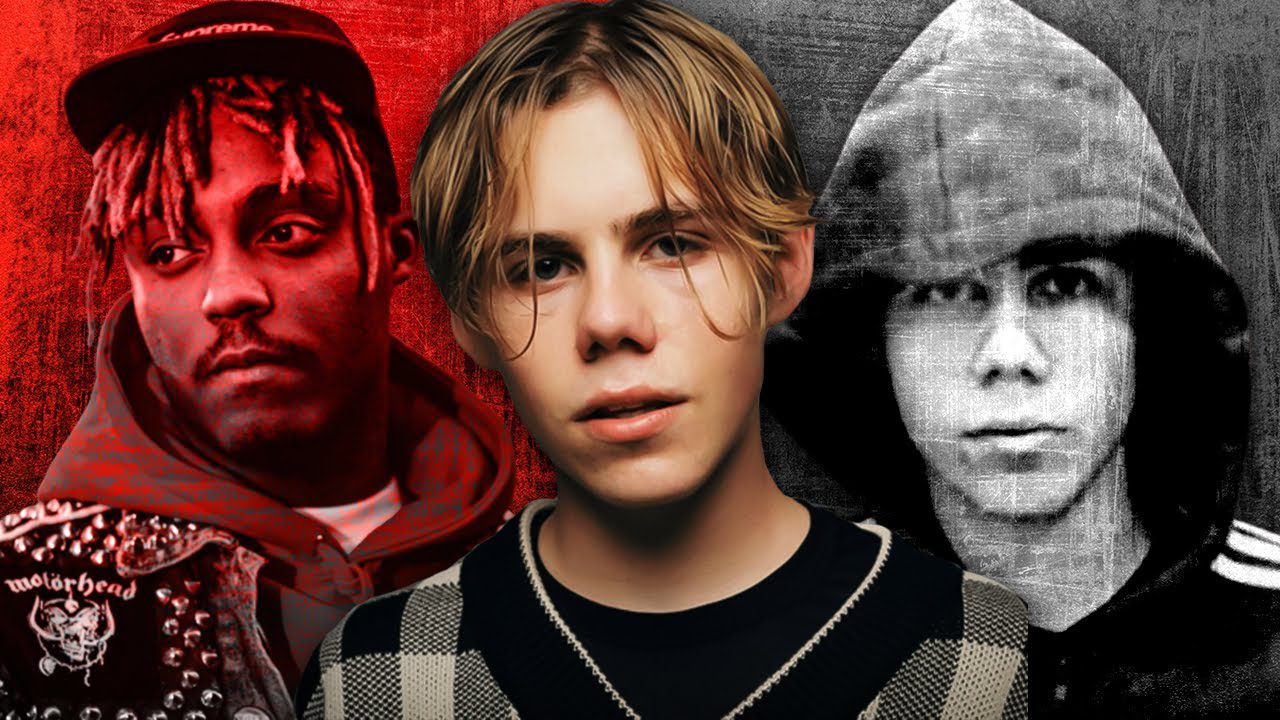 YouTuber Patrick Cc: takes a look at the “The Curious Case of The Kid Laroi.” The budding Australian star released his unconventional 3-disc F*CK LOVE 3+: OVER YOU project this past July to critical acclaim, further cementing his spot as one of the biggest acts on the scene.

“Across the 11 tracks and four phone-call skits from its original release, seven extra tracks on the first deluxe version (SAVAGE), seven more on OVER YOU, and six more on this deluxe version, the Kamilaroi hip-hop artist details the messy breakdown of a destructive relationship and the emotional tug-of-war he’s struggling with.” – Apple Music

Check out the video below, and click here for more great videos by Patrick Cc:.

About The Kid Laroi
Via TheKidLAROI.net

Charlton Howard, more famously known by (The Kid LAROI) was born on 16 August 2003. He is an Australian rapper, singer, and songwriter. Laroi was born in Sydney, but at the age of 7 he moved to Broken Hill for 4 years. Soon after he would stay in Adelaide for 8 months, where he worked with Marcus for a short time. He is best known for his single “Diva,” which received over ten million views on YouTube just two weeks after its release. The music video was uploaded on Cole Bennett’s Lyrical Lemonade channel on 31 January 2020. Since then his breakout single “Addison Rae” made about a TikTok star, amassed 3 million views on YouTube in its first month. Before he would come to be The Kid LAROI, he went by Dream$Team which was a duo group formed consisting of both Charlton and Marcus (his producer at the time), and even before that he went by Charlton. He would go on to drop a single under the name, Charlton, on SoundCloud titled, “Work It Out” (Prod. Marcus).

Under Dream$Team they would go on to drop songs like “Everyday.” Charlton had only worked with Marcus for a short amount of time, and when he moved back to Sydney, the distance grew to be a problem for Marcus, and so he chose to work with more local rappers instead of LAROI. LAROI was only 13 and felt like he had been kicked out of his group by Marcus. A few months later he would be signed to DJ Ziggy, who would go on to be his manager. He would go on to drop his first debut EP on SoundCloud titled,” 14 With A Dream,” which was produced by @blessedtunes and engineered by @mixedbymixtri. During this time they reached out to Marcus to remove all the videos online consisting of LAROI, as he was a minor and didn’t want them up.

Soon after Nick Jandora showed Lil Skies who The Kid LAROI was, and he quickly hopped on a feature with him. And so word quickly began to spread about an australian kid who had a feature with Skies. At the time LAROI was still in school and in 2018, Charlton garnered attention after becoming a finalist in the Triple J Unearthed high competition. Soon after he would gain the attention of eyes like Lil Bibby who would later go on to sign him to Grade A Productions and Columbia Records in early 2019. He originally amassed a small following for going on tour with Juice WRLD while in Australia in 2019. He would go on to tour in the United States with Lil TJay in 2020. 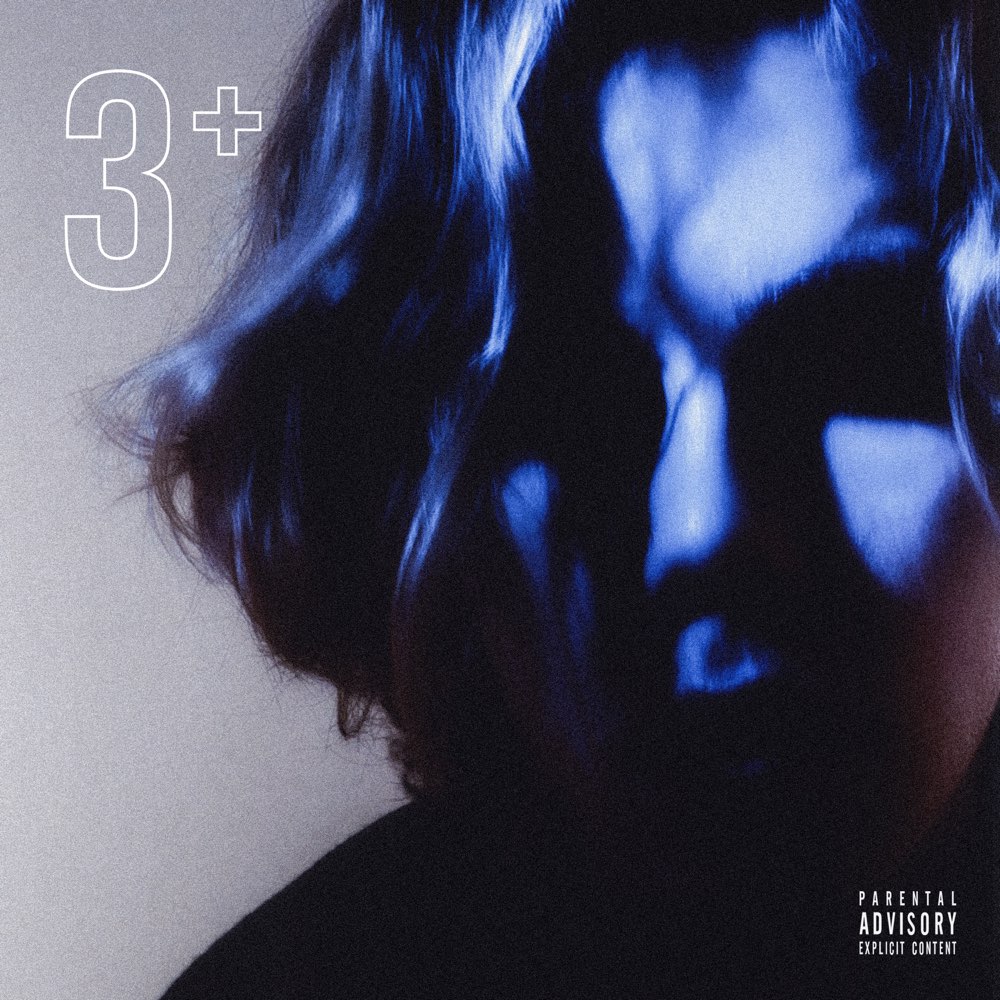