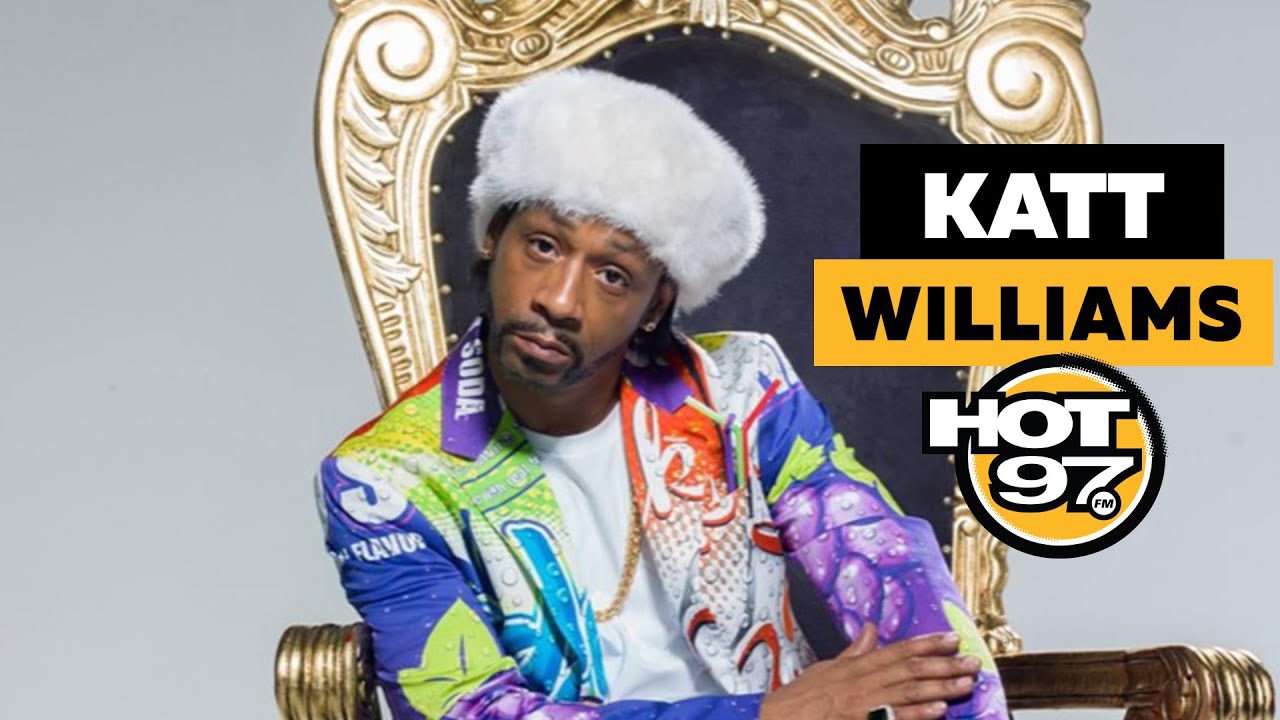 Actor and comedian Katt Williams spoke with Ebro in the Morning on Hot 97 to discuss his next tour, wanting a Verzuz battle against fellow funny man Kevin Hart, the recent passing of Canadian comedian Norm Macdonald, cancel culture, and more.

“Katt Williams sits down with Ebro in the Morning to discuss a variety of topics including his thoughts on Cancel Culture, winning an Emmy, Norm Macdonald’s passing, how he dealt with life during the pandemic, his past legal issues and more. He also shared some advice for comedians today, as well as cleared up comments about wanting a Verzuz against Kevin Hart.” – Hot 97

The fourth and final installment of the Friday franchise, Last Friday, is expected in 2023. Williams is currently listed as “rumoured” to be part of the cast on the film’s IMDB listing. Williams appeared in the film Friday After Next in 2002 as the character Money Mike.