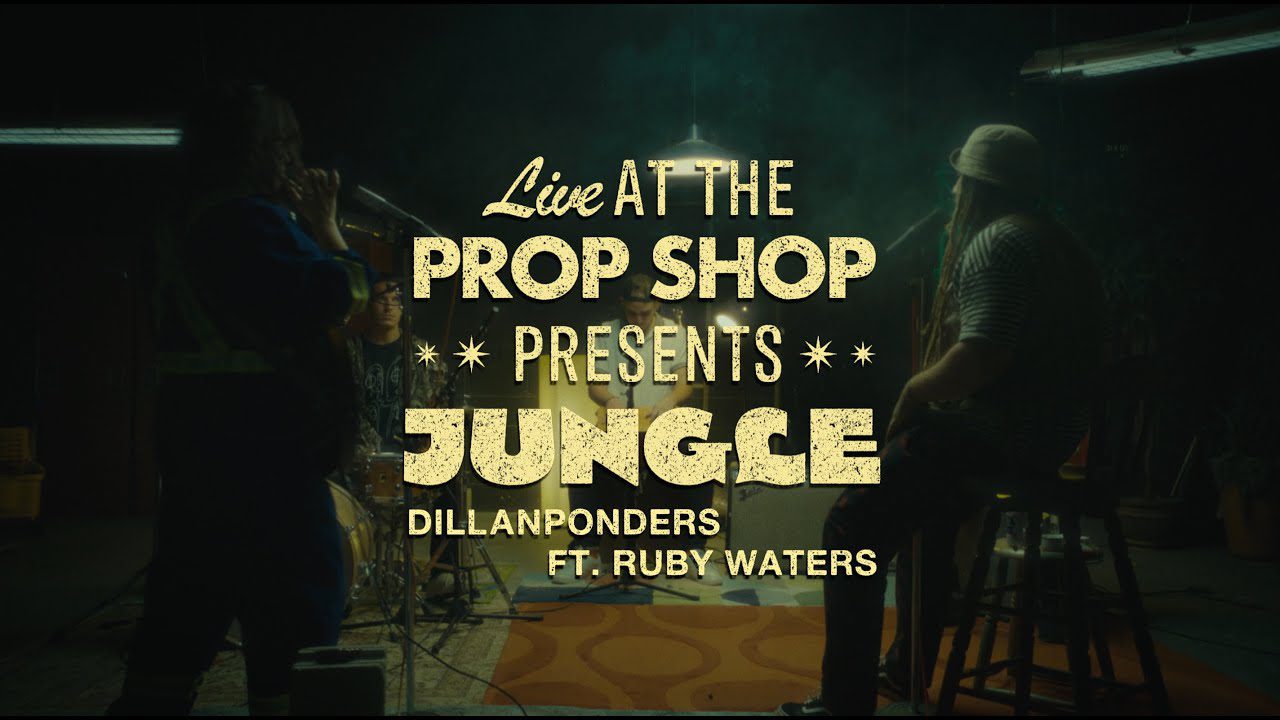 In advance of “JUNGLE (Live),” which is available for pre-save on various platforms, Dillan has released a dope new live performance of the song, directed by Stephen Trivieri.

The original “JUNGLE” was produced by Losh, and featured on the albums, BECAUSE WE’RE ALIVE and BECAUSE WE’RE ALIVE (DELUXE). The song has been streamed over 1.6 million times on just Spotify alone. The new live performance features Myles Schwartz on percussion, Spencer Bridgewater on bass, Alex Nunes on drums, and Luke Ranalli on keys.

Click here to pre-save the live version of “JUNGLE” (via SmashMouth Music Group), and check out the new performance video below. Shouts to Aaron Alter for the killer cinematography which really compliments the vibe of the track.