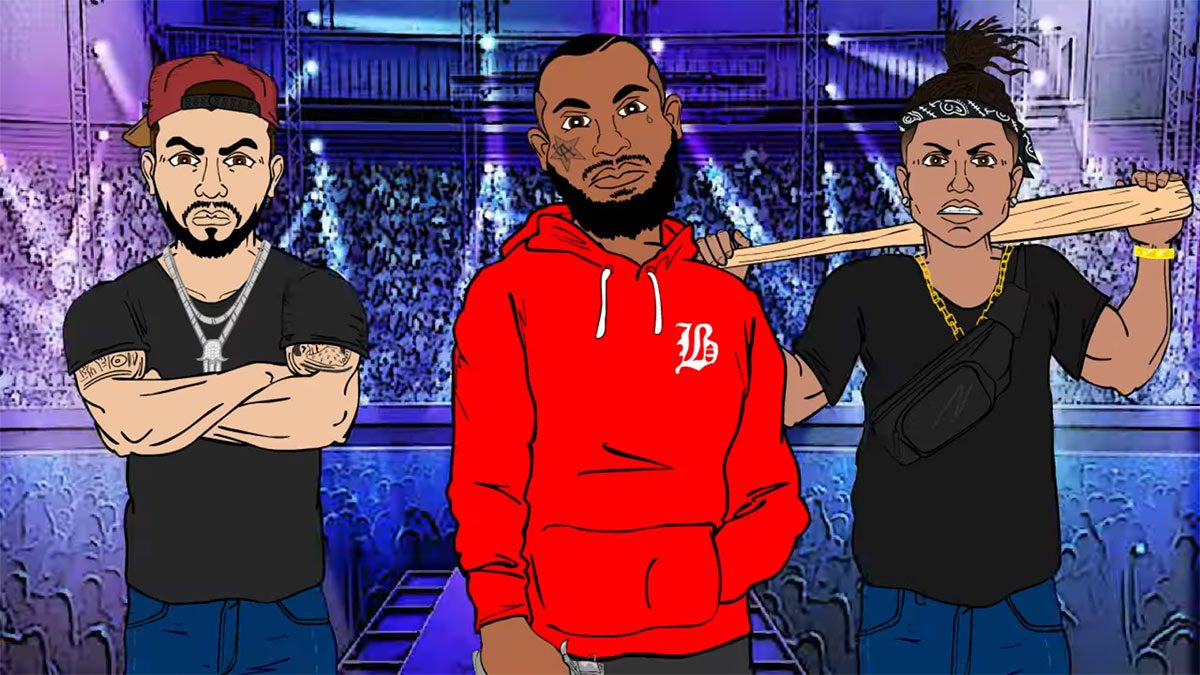 Powered by Junkyard Animations, “Who’s Poppin,” features LA rapper, The Game, and South African-born, Australian-raised rapper, Bmike, of the Black Heart Gang. It’s his first official visual since releasing the James Harkness-powered “No Days Off” back in May. That video just recently cracked 100K views on YouTube, but the song itself is not featured on the album.

Along with Game and Bmike, Road to Redemption is packed with several dope guest appearances including Charron, Aspects, Junk, JSTN DMND, and longtime Swisha collaborator Johnny Bravo, who makes three appearances in total.

Road to Redemption is Swisha’s first official project since dropping the 8-track Filthy EP in 2015. You can find the new album and the “Who’s Poppin” single on Apple Music, Spotify, and various other digital streaming platforms via Left Lane Music Group. 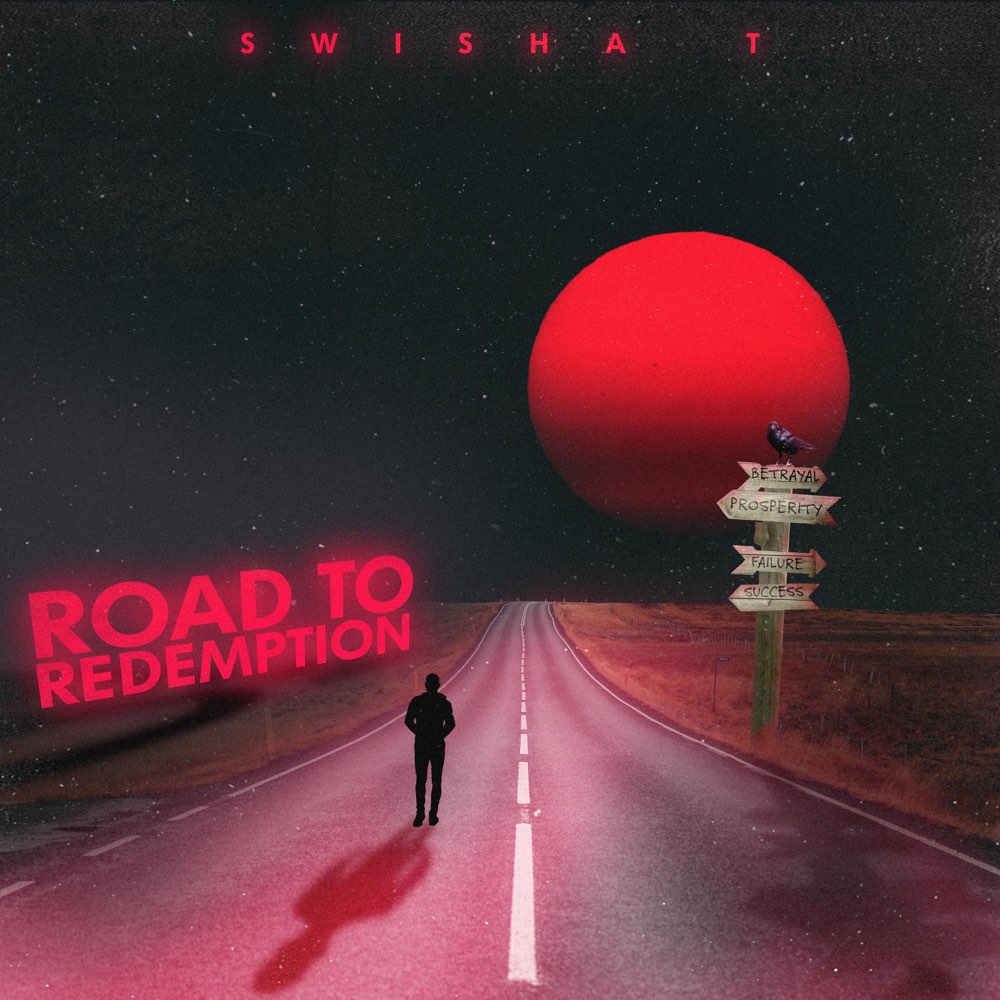