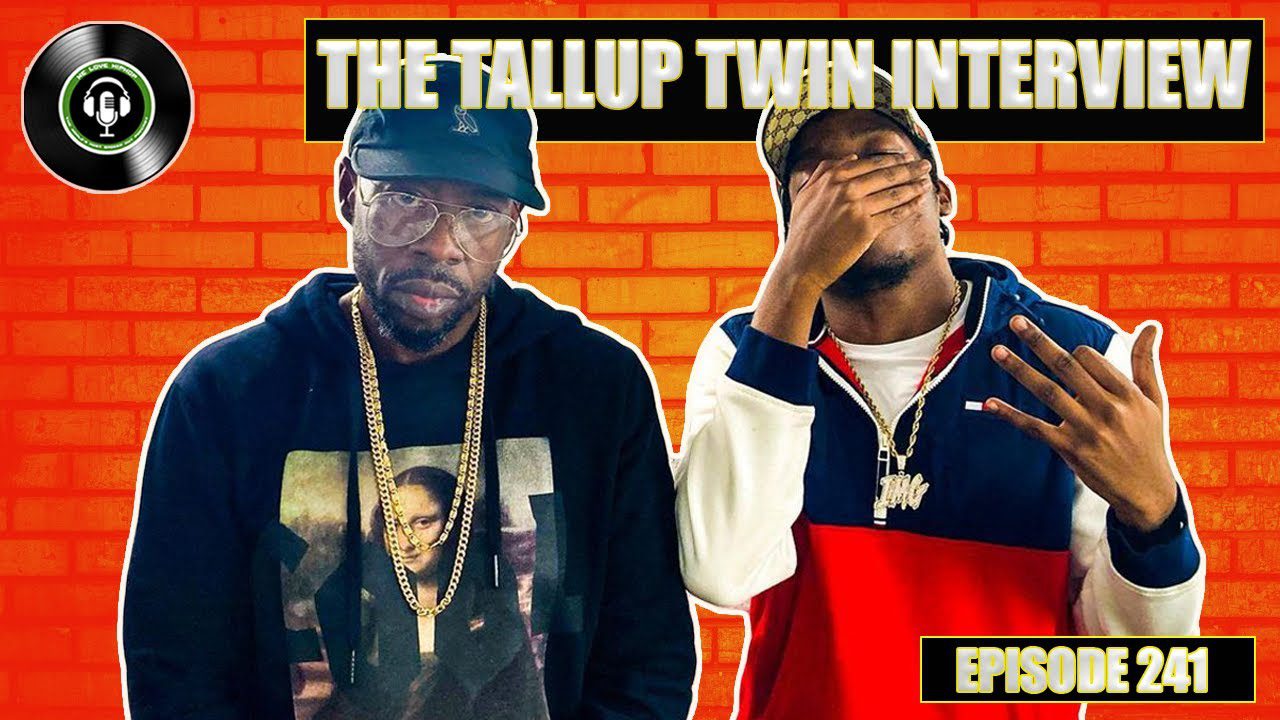 Toronto rapper Tallup Twin 2x (aka DoubleTrouble4400 of the Tallup Twinz duo) recently stopped by the We Love Hip Hop studio for an in-depth interview with host Friday Ricky Dred.

The half hour exchange touches on various subjects including his recent release from prison, the passing of close friends and his twin brother fourty4double0, the inspiration for his new “Memories” single and video, the influence of artists like Pressa and Robin Banks, and more.

The KR Productions-powered “Memories” video has been viewed just under 80K times on YouTube since premiering on September 17th. Tallup has already previewed his next video which is expected to drop soon.

The Tallup Twin 2x interview was featured on Episode 241 of the We Love Hip Hop Podcast. Notably, the full episode features a segment discussing Friday’s conversation-sparking ‘Top 30 Underground Rappers‘ list which he shared in September.