For the past couple of years, 22-year-old Vancouver-native Boslen has been making waves within the Vancouver hip-hop scene. Since dropping his seven track EP titled BLACK LOTUS in 2019, Boslen has consistently come with some of the best music out of Canada’s West Coast. Since then, he has continuously been hitting fans with new singles including 2021’s “TRIP” and the Tyla Yaweh-assisted “DENY” which dropped earlier this year. These come ahead of his forthcoming album, DUSK to DAWN.

Boslen’s latest single “QUARTZ” was released on June 18th and features an intoxicating instrumental by Justsaying, Stooopd Lou, and Dalton. It also features an energetic performance with compelling flows from budding Toronto hip-hop artist, Charmaine. The Warner Music Canada signee has been growing quickly within the Canadian music sphere, with her latest single “WOO” racking up more than 1.3 million global streams on Spotify since late February.

“‘QUARTZ’ is built on an aggressive rhythm,” Boslen explained.

“It’s one of my best flows. Charmaine and I let loose and this song bridges the gap between Toronto and Vancouver’s music scene.”

You can check out the new single “QUARTZ” on Spotify and other digital streaming platforms via UMG Recordings and Chaos Club Digital. 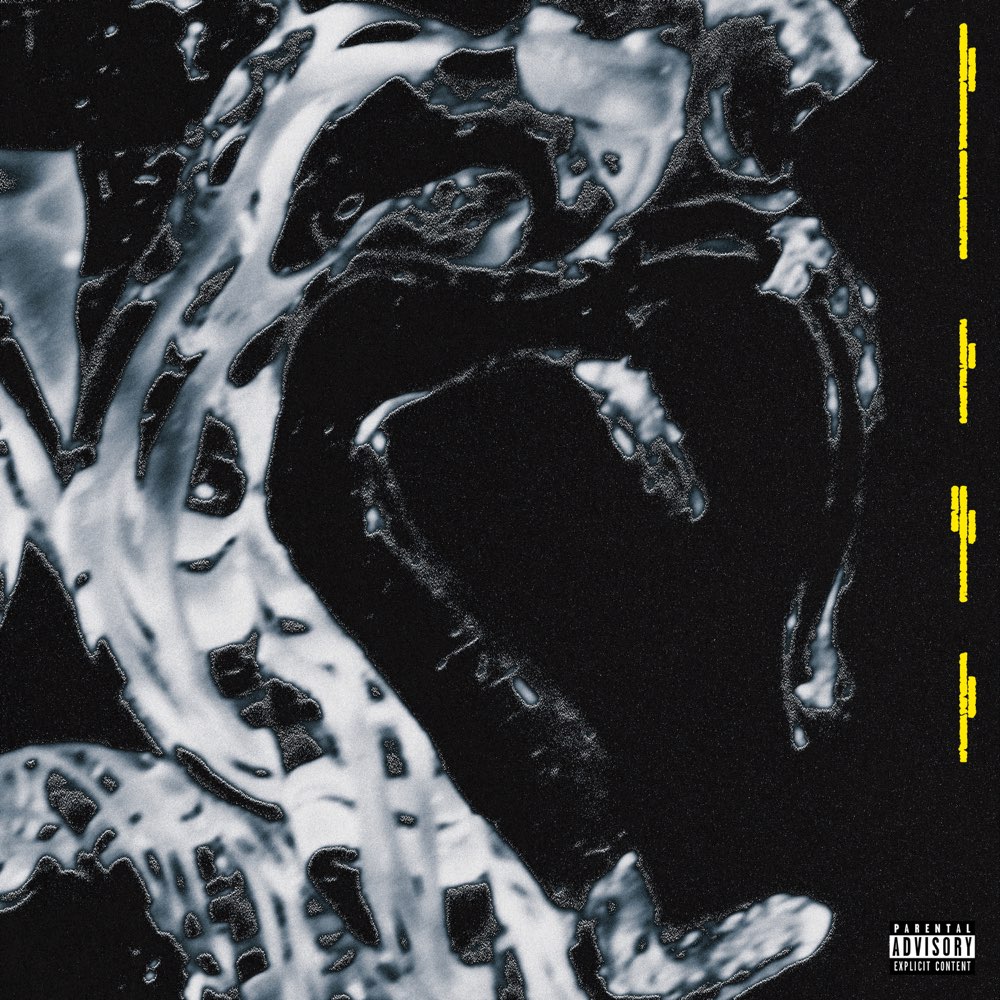