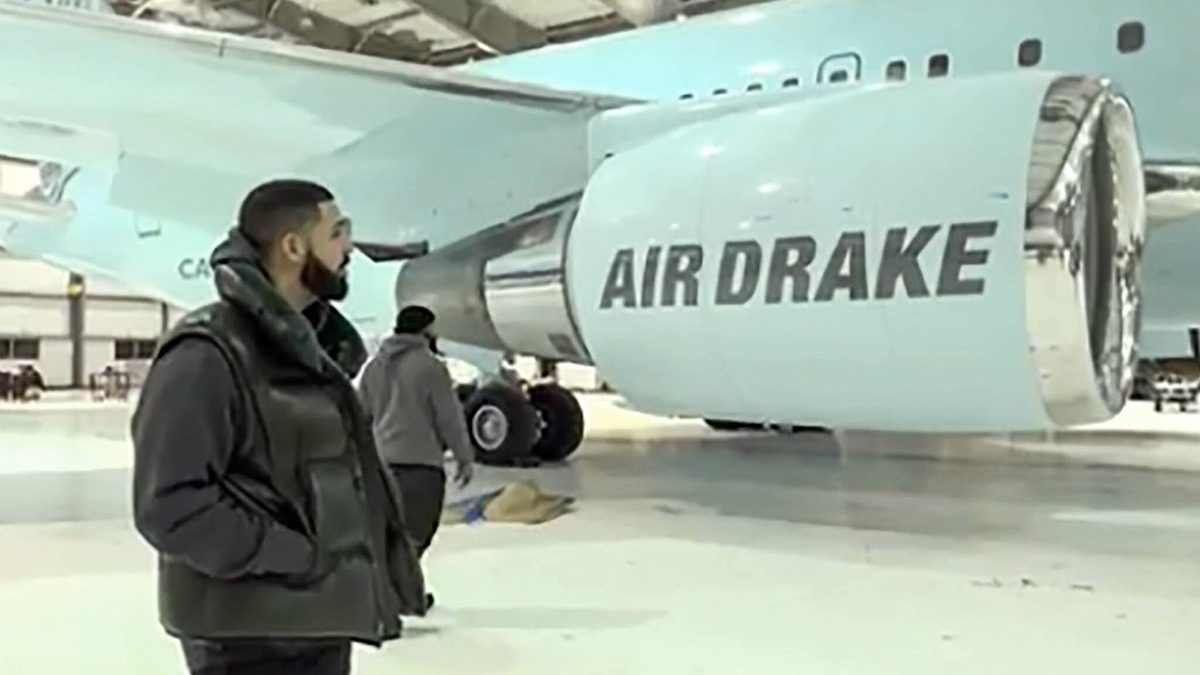 Drake has been undoubtedly dripping in wealth since signing to Lil Wayne’s Young Money music label back in 2009.

Throughout the Canadian rapper’s successful career—dropping chart topping music and breaking global records—he has amassed an estimated net worth of $180 million dollars (Source: Forbes/Wealthy Gorilla), although many people believe it’s much higher. In 2019, to go along with his large car collection, and mansions located in Toronto and Los Angeles, Drake received a Boeing 767 private jet. Air Drake was gifted to the superstar by CargoJet, a cargo airline based in Mississauga, Ontario and is valued at approximately $185 million dollars. 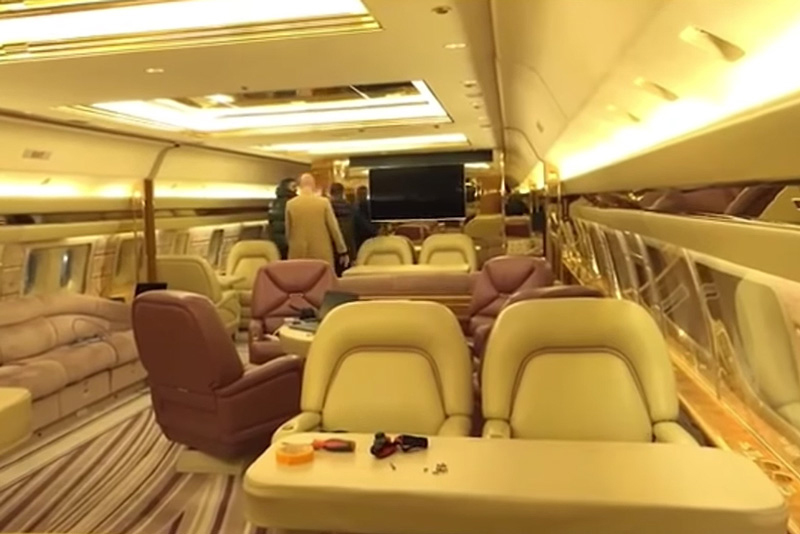 Up until recently, the public had only seen the exterior of the plane, as it was showcased back in May 2019 with creative design from Virgil Abloh, the CEO of Off-White. Off-White is one of the most leading luxury street brands in modern fashion. Abloh’s graphic design utilizes Drake’s iconic OVO logo, which is labeled across the exterior of the plane. There’s also a sky-blue paint gloss surrounded with clouds which thematically borrows from Drake’s third studio album, Nothing Was the Same.

We now finally have a video from a representative of Drake’s team showcasing the interior design, and it is as lavish as one can imagine. The plane can comfortably shelter 30 passengers with high quality leather seats, visually stunning gold-plated walls and cabinets. It also has an entertainment theater room to pass the time during the flight.

Hopefully, the pandemic won’t stop Drizzy from using Air Drake to embark on future tour dates for his upcoming sixth studio album, Certified Lover Boy. The project has yet to receive an official release date.

You can click here to check out the walkthrough posted by RapTV, or check out some additional Air Drake footage below via YouTube.