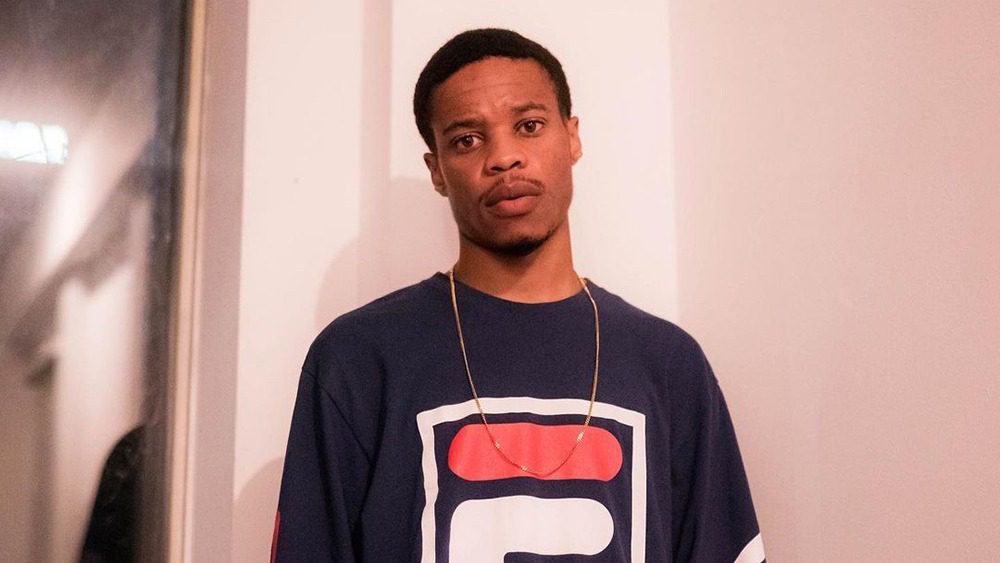 Mississauga rapper and celebrated lyricist John River is back with a new three-track offering, Confessions of a Broke N***a.

The release follows another 3-track package, The Window, which was released on August 20th. Both songs are named after their title track/single.

On the title track, “Confessions of a Broke N***a,”—which Nancy Jiang of HotNewHipHop referred to as “direct and brutally honesty”—River reveals that he’s been stressed out and working on a new project for the past four months. The other songs on the release include “Count It Up” and “The Man (The Finish II).”

You can find Confessions of a Broke N***a on Spotify, and various other digital streaming platforms via Let’s Save The Republic. 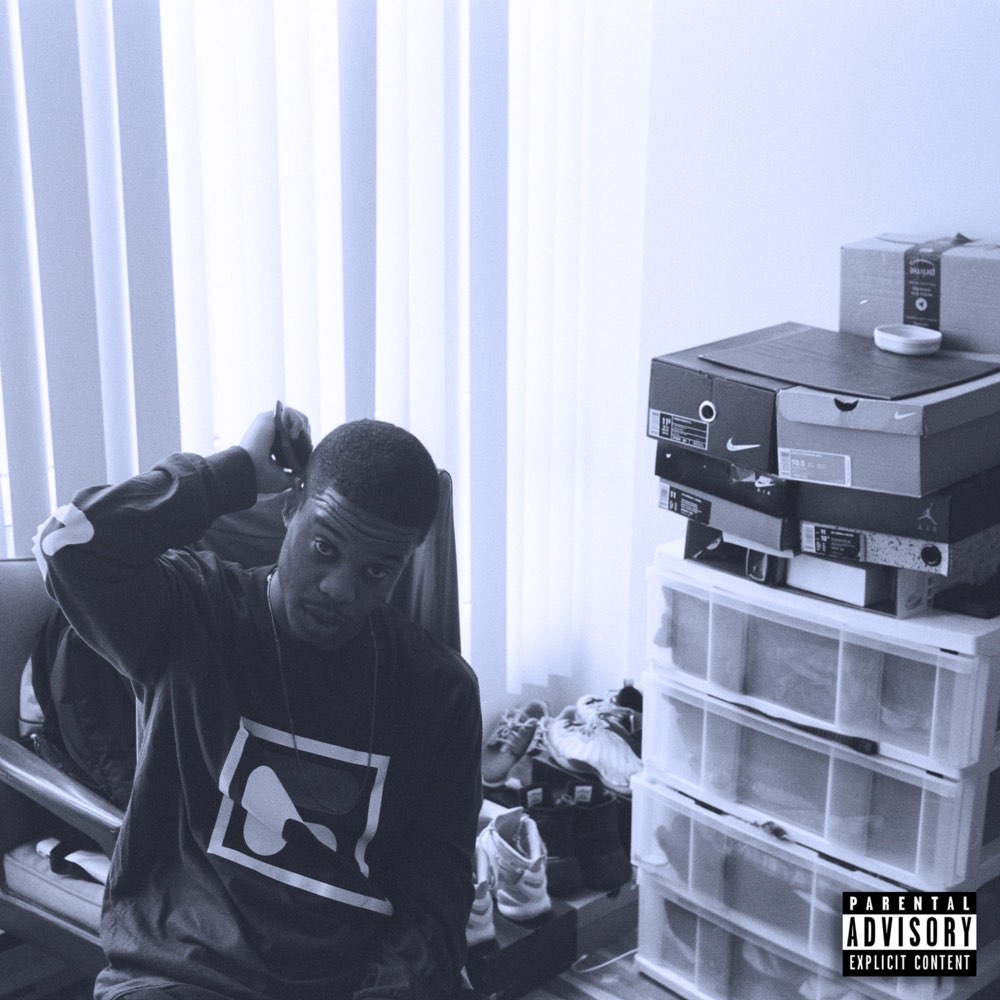 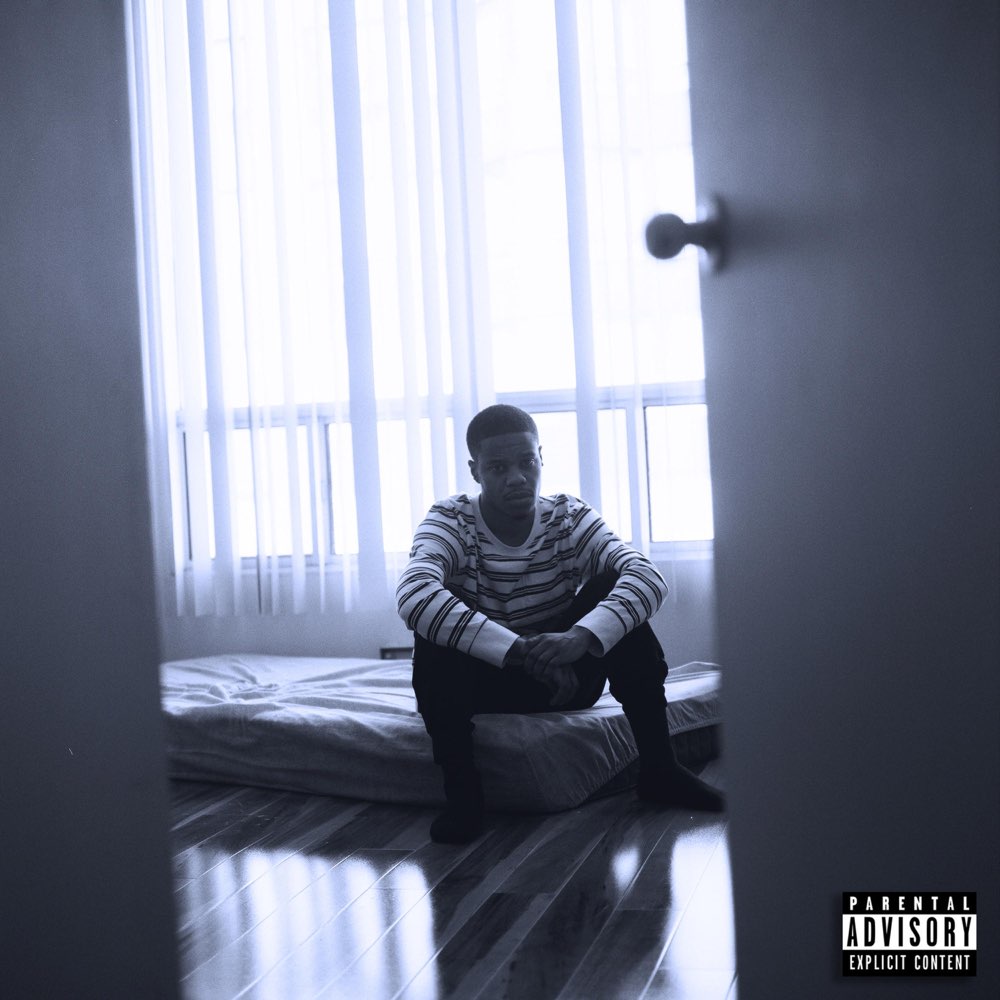