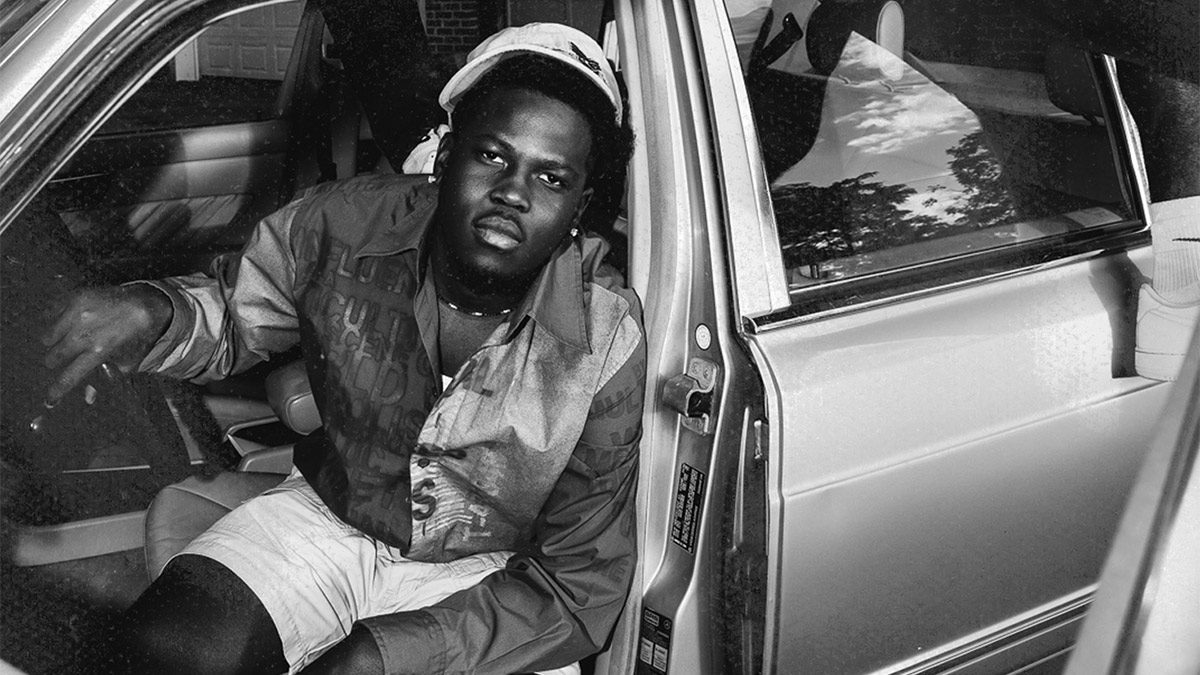 Skiifall, who was born and raised in Saint Vincent before relocating to Canada, used music as an escape to deal with the emotions that came from moving away from most of his family.

“Rooted in the intimacies of storytelling, Skiifall pays homage to the ripples of the Caribbean diaspora through his signature sound of roots, dancehall and drill-infused hip-hop.” – Skiifall’s official biography

WOIIYOIE TAPES Vol. 1 follows two other singles released by Skiifall in 2021 including the Knucks-assisted “Ting Tun Up Part II,” which is verging on 800K Spotify streams, and “Bentayga Dust,” which is closing in on 300K. Skiifall’s new track “Lost Angeles” is gaining him a ton of exposure, and is currently featured in the Top 10 on Spotify’s popular playlist, Northern Bars.

Along with Spotify, you can find WOIIYOIE TAPES Vol. 1 on Apple Music, and various other digital streaming platforms. You can check out the EP and “My Gully” video below. 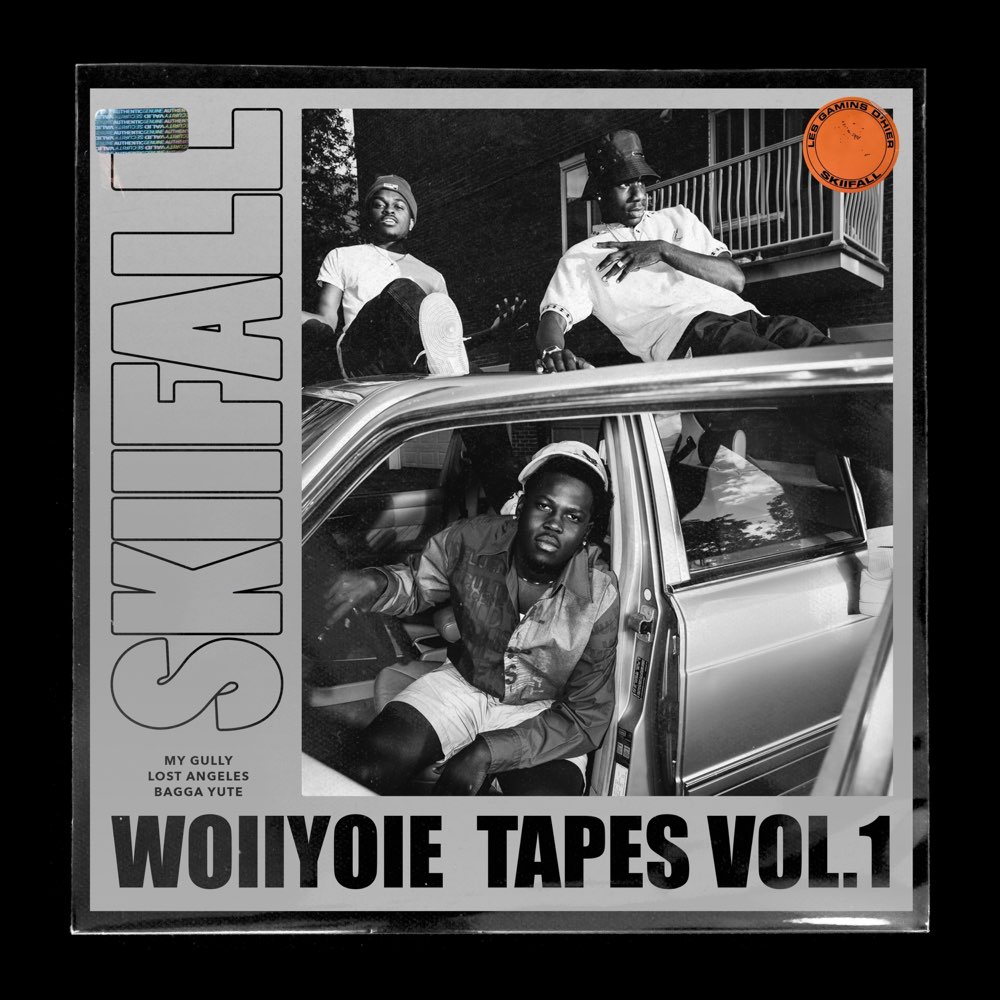 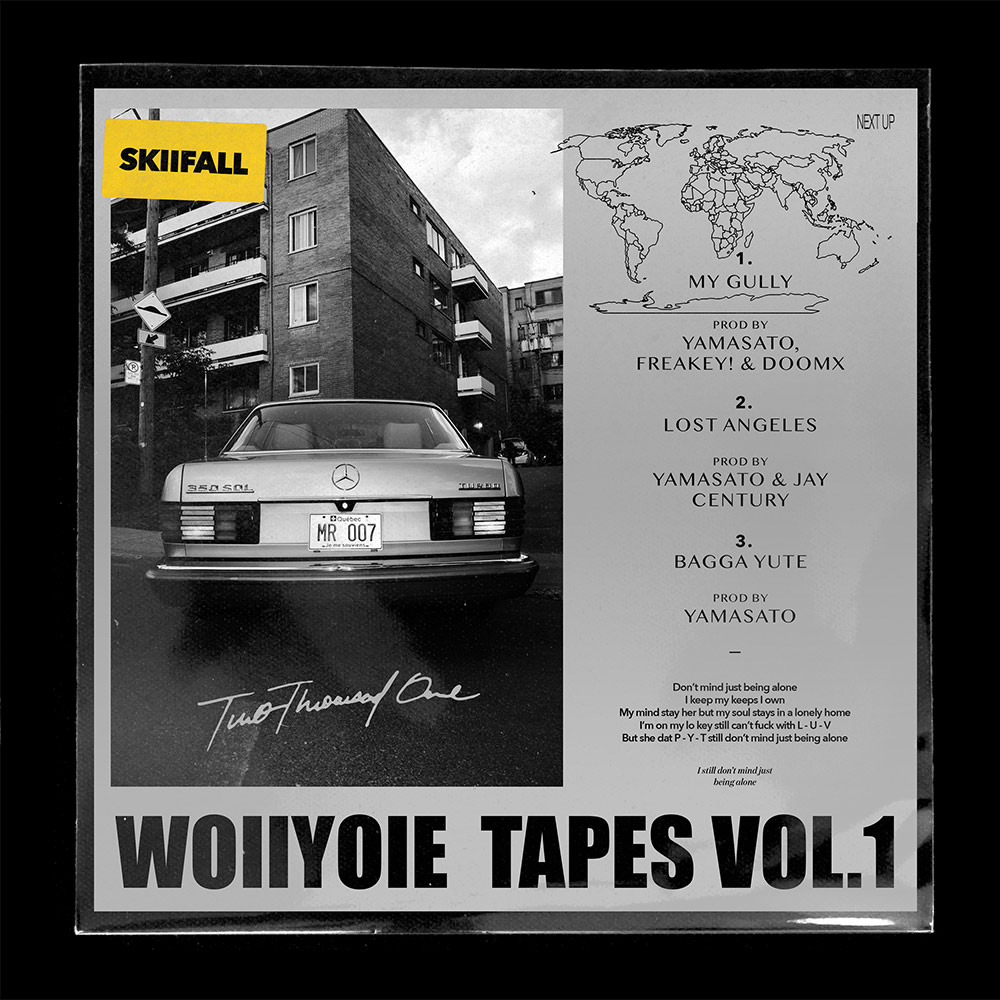