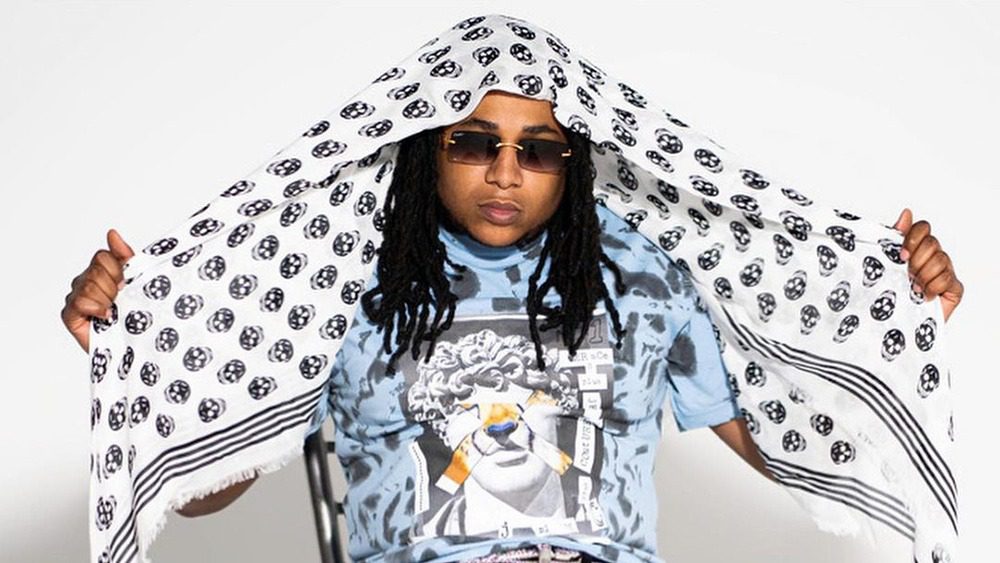 So far, the Paisley-assisted “Another One,” and “Coupe” have had the most success off the project, with the new Robin Banks collabo “Ghetto,” quickly gaining steam.

You can find Should’ve Went to Hollywood on Apple Music, Spotify, and various other digital streaming platforms via Restless Records. 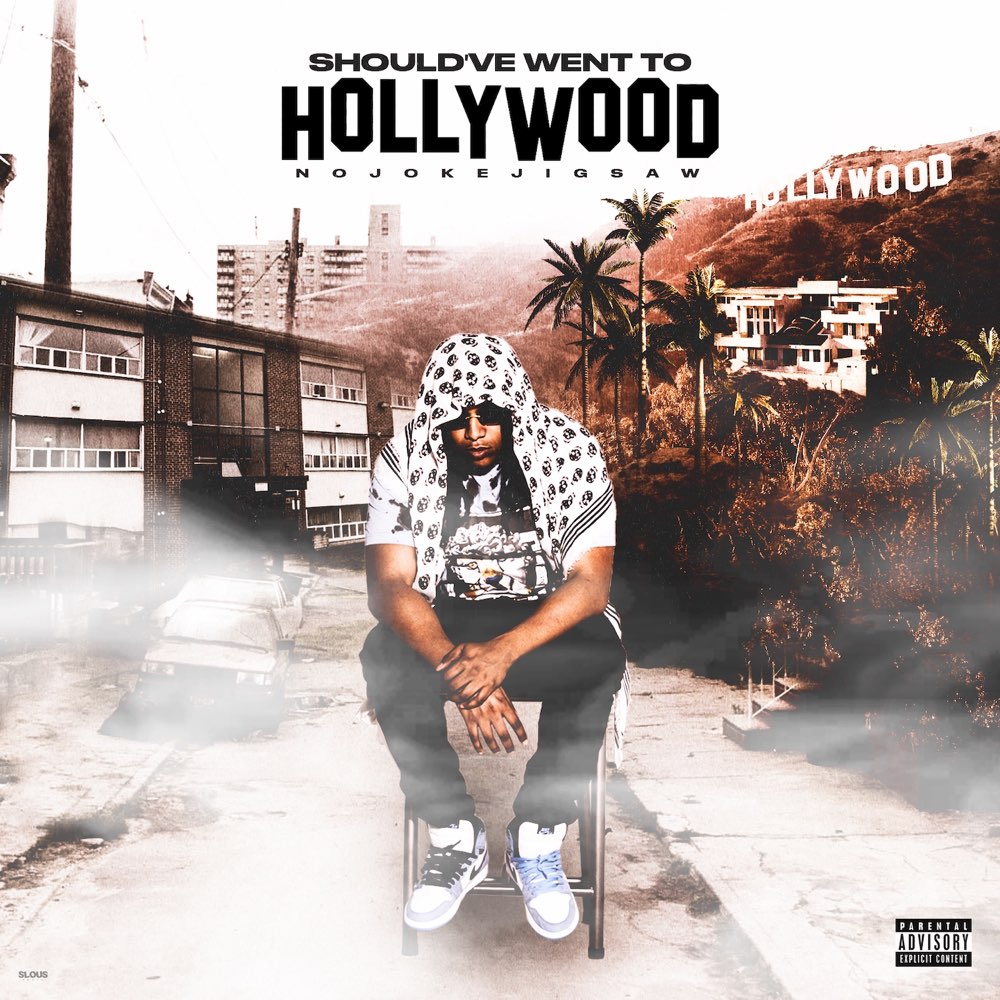