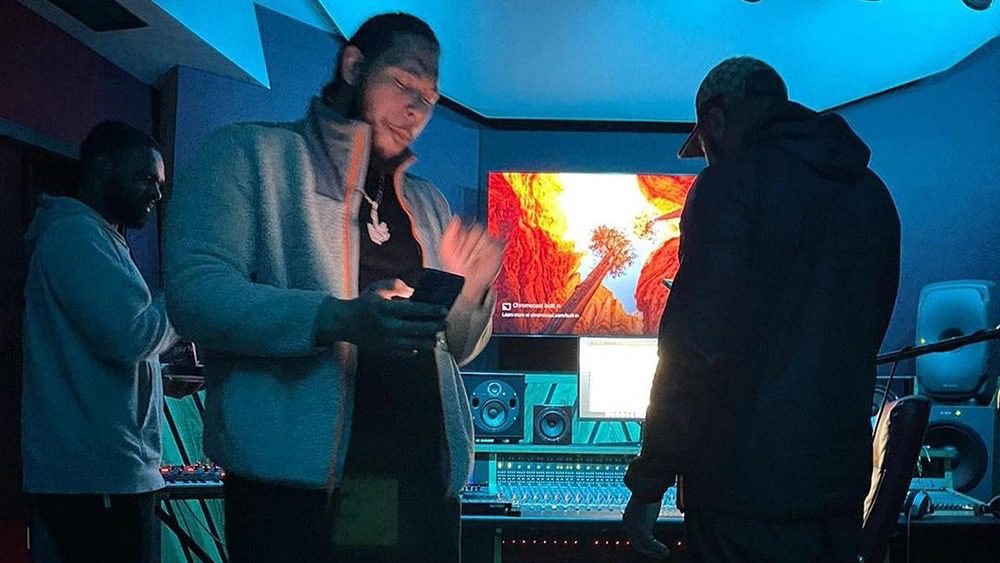 “EAZY PEEZY V2” follows Devontée’s vertical video for “Dinner Date,” a single which came out in mid-September. You can find the single on Spotify, and various other digital streaming platforms. You can also find the song on our official Spotify playlist, Canadian Fresh.

In the past few months, the WOE Records rapper has dropped a ton of new visuals on his official YouTube channel, including several other vertical-style video clips. On the DSP front, “EAZY PEEZY V2” marks Devontée’s eighteenth single of the year, and he also released his latest album, Once In a Blue Moon, on June 18. 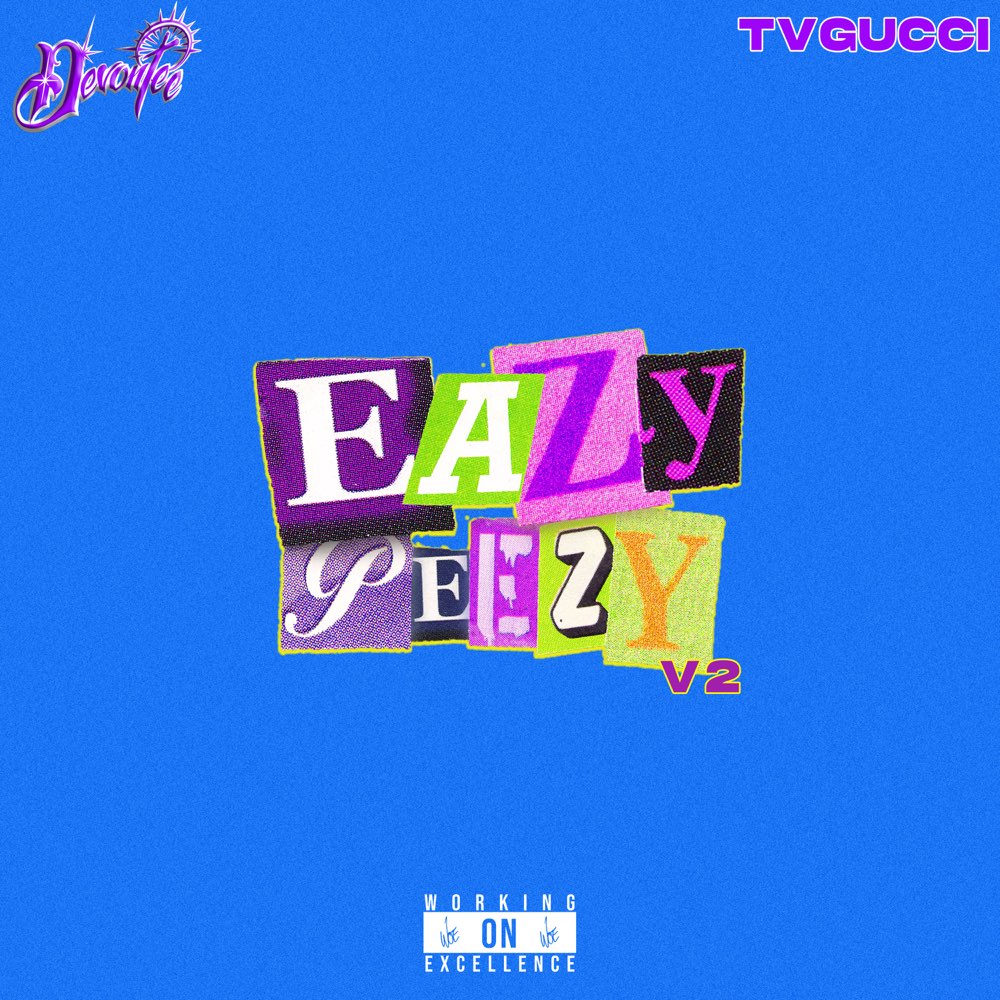