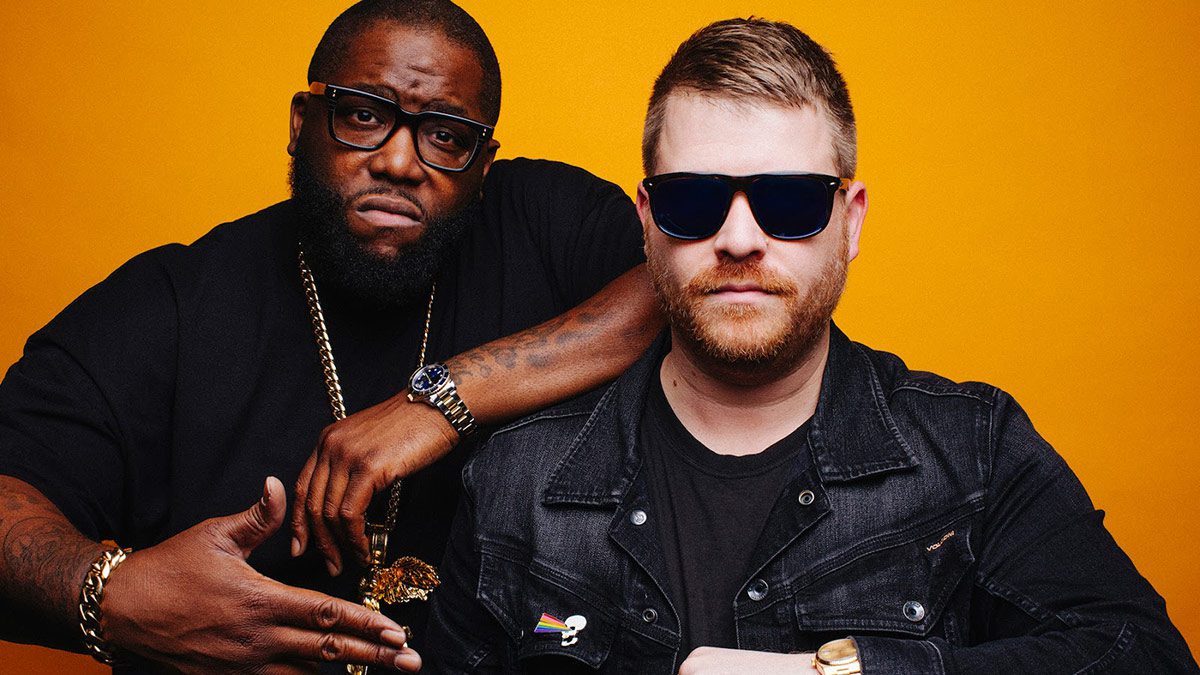 #iVoted Festival, which built the largest single night digital concert in history in 2020, is back for the 2022 US midterms. #iVoted Festival 2022 will take place virtually on Election Day in the United States, November 8. Fans RSVP to access the Mandolin hosted stream with a selfie from outside their polling place or at home with their blank and unmarked ballot. Underage fans RSVP by letting #iVoted Festival know what election they will be 18 for and why they’re excited to vote. Non-citizens and ineligible voters can RSVP by letting the group know which artist they’re most excited to check out. The RSVP portal opens later this year and fans can sign up for the festival’s email list to be alerted.

Per Billboard on #iVoted Festival’s work, “The initiative, which launched in 2018, is admirable given that young people in the U.S. are more likely to attend live music events (53% of teens and 63% millennials, Nielsen Music 360 report) than vote (35.6% for 18-29 and 48.8% for 30-44 in 2018, US Census).” #iVoted Festival bridges this gap and increases turnout by meeting potential voters where they already are.

The group is simultaneously launching The #iVoted Festival Podcast, with the first episode out now, where Founder and CEO Emily White interviews voting experts and artists performing at the event. The podcast takes listeners through the journey of voting, from registration to researching one’s ballot, leading to turning out and tuning in for #iVoted Festival 2022 on Election Day. The debut episode, supported by Songtrust, features #iVoted Festival alum and 2022 artist Joel Cummins of Umphrey’s McGee along with board member and Billboard Hip-Hop Power Player Jay Byrd of Live Nation. Additional episodes are split into two themes: a guide for listeners through the election year paired with interviews of #iVoted Festival 2022 artists from and trending in key states. Episode two’s “There’s No Democracy Without Your Participation” features artists from and trending in North and South Carolina. This is followed by episode three, “Check Your Registration!” with Amanda Hollowell, National Organizing Director at Michelle Obama’s When We All Vote and spotlights #iVoted Festival 2022 artists from and trending in Pennsylvania. The podcast drops twice a month wherever you listen.