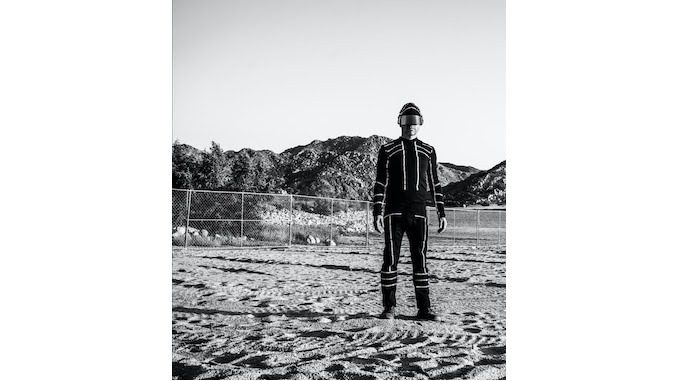 Gabe Serbian, best known for his role as drummer in the legendary San Diego noise-punk outfit The Locust, passed on April 30 at the age of 44. The news was confirmed by the band on their official social media accounts in the early morning of May 1, which would have been Serbian’s 45th birthday.

It’s with heavy hearts that we have to share the passing of Gabe Serbian on April 30th, 2022. This world will miss Gabe as a friend, family member, musician, and artist. He will continue to live on in so many ways and through everyone he has connected with during his time with us. May 1st is his birthday, and we hope that you can find a way to celebrate his life.

During this difficult time we ask that you give Gabe’s family privacy.

“I wish I understood even a fraction of why things are the way they are in this world,” The Locust frontman Justin Pearson wrote of Serbian’s death in an Instagram post. “He was unlike any other human being I have encountered. He was the rarest of the rare. I like to think he and I had shared telepathy through music.” The band had been set to perform at Austin, Texas’ Oblivion Access on May 12-15.

In addition to the band’s announcement, they shared a GoFundMe to provide funds to Serbian’s family in the wake of his passing. Within less than 48 hours, it has exceeded its $10,000 goal.

You can donate to Serbian’s GoFundMe here. Below, listen to “AOTKPTA” by The Locust.