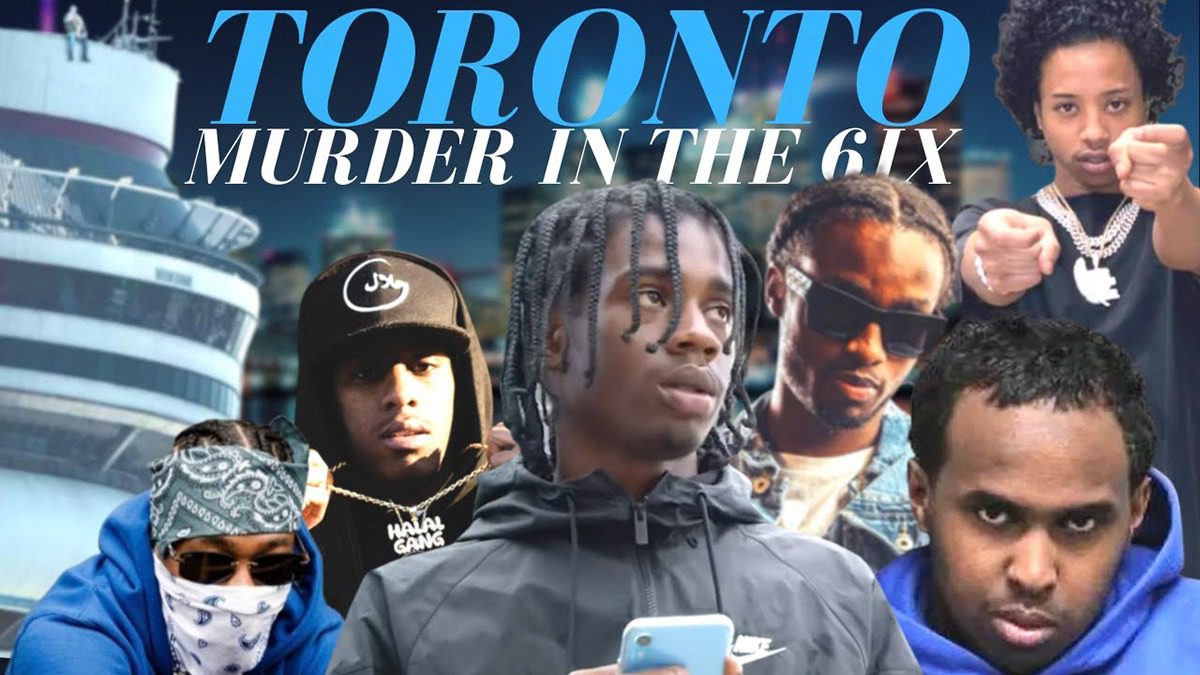 UK-based YouTuber and British drillologist Trap Lore Ross is back with another highly in-depth investigative report. This time his focus is right here in Toronto, with TLR taking a deep look at “Toronto’s Deadly Gang War” and the rappers that have “put their hood on.”

This has been a highly anticipated update from Trap Lore Ross, who even took time to answer some questions on reddit after the new video was made available exclusively on his Patreon page. Fans of his content can subscribe for a small monthly fee to access his videos early.

The new video is mostly intended for viewers who aren’t already familiar with the inner-workings of Toronto’s streets. It includes chapters like “Up Top: Jane, Driftwood + Jungle” and “Down Bottom: Regent, Rexdale + Falstaff,” and provides background on some of the the more high profile deaths that have occurred in the past decade.

Trap Lore Ross has built a reputation for releasing highly informative and well-researched features that often feel like full-on documentaries. Some of them have even been close to two hours in length. Despite only dropping in May, his look at “Jacksonville’s Deadly Gang War“ has already reached his top 3 uploads of all-time, clocking in at over three million views. The two other videos with more views than that one were both released in 2019.

Check out the video up above, or head to Ross’ Patreon for the uncut version.