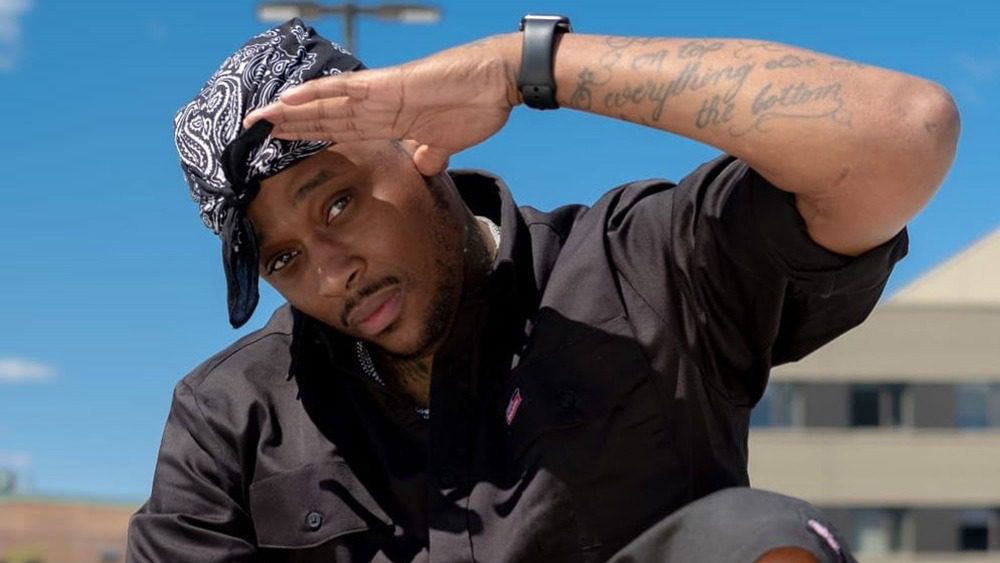 Earlier this month, Moncton-based recording artist Michael J. Foxx unleashed his fifth project of the year with the new 16-track release, It’s a Beautiful Day in the Neighborhood.

The Harlem-born rapper reached out to artists from across Canada for the project which was produced entirely by Millz Grillz. The lineup of guest features includes Sydney Sexton, CJ Barz, One8Tea, Wolf Castle, CHXXX, Qemical, KTRIGGS, Verity, EzFecta, and Johnny Jeegz.

It’s a Beautiful Day in the Neighborhood follows Foxx’s featureless 12-track projct, Perfect Timing, which was released in early May. Foxx is just one project shy of tying his 2020 run, but by this time last year he had only two full-length releases under his belt. That said, it’s looking like he’ll drop at least a couple more before the 2021 campaign comes to a close.

It’s a Beautiful Day in the Neighborhood is available now on various digital streaming platforms including Apple Music and Spotify via Just One Mic Recordings Inc. 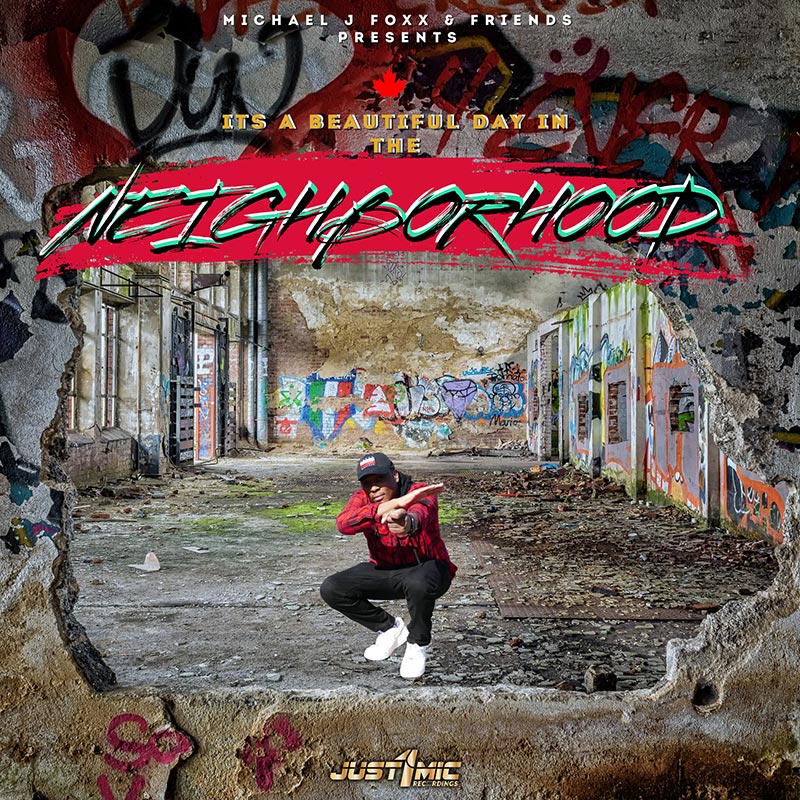 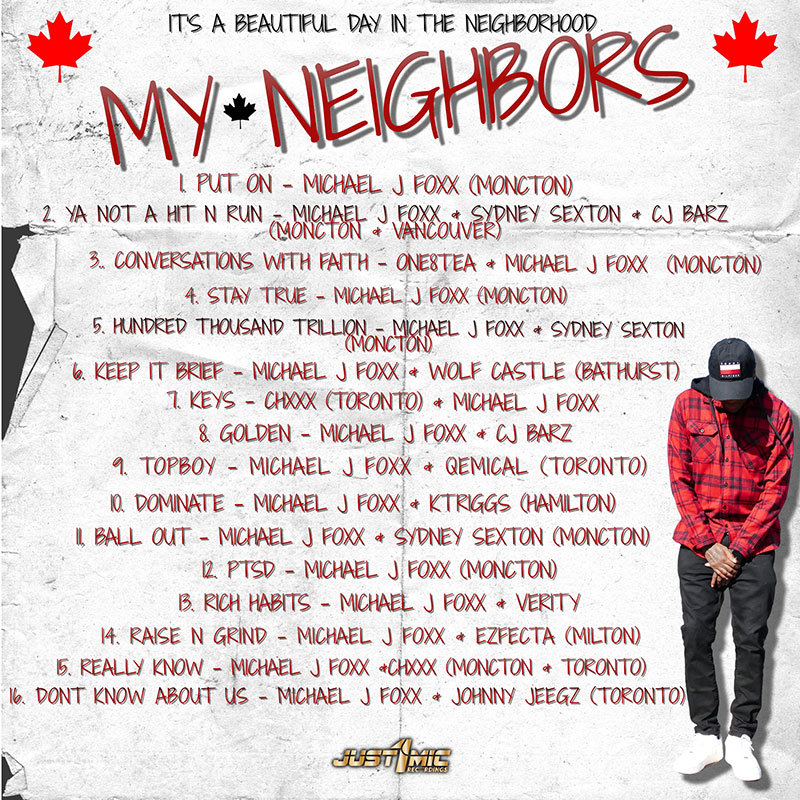