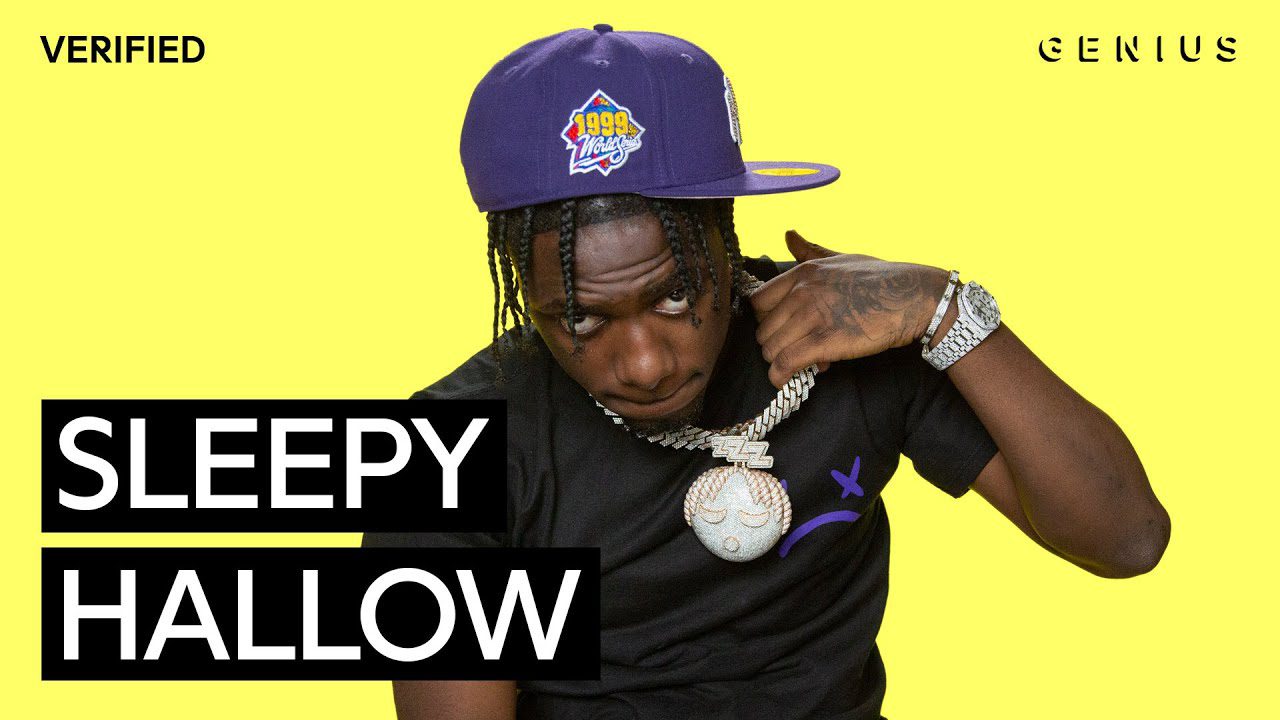 Flatbush rapper Sleepy Hallow was recently featured on Genius to discuss his hit “2055.” The song has been streamed over 158 million times on just Spotify alone, and the official video just recently passed 38 million views on YouTube. He had previously been featured on to Genius’ Open Mic series to perform the song.

“Sleepy Hallow’s ‘2055’ is his latest hit, and it’s already racked up over 110 million Spotify streams to date. It is produced by UV Killin Em and Great John and appears on ‘Still Sleep?’ On the track, Sleepy Hallow raps about life in the future.” – Genius

Similar to how Toronto rapper Pressa re-released his single “Attachments” with a new version featuring Coi Leray, Sleepy dropped a new version of “2055” featuring the Boston-native in late July.” That version of the song has been streamed over three million times on Spotify. 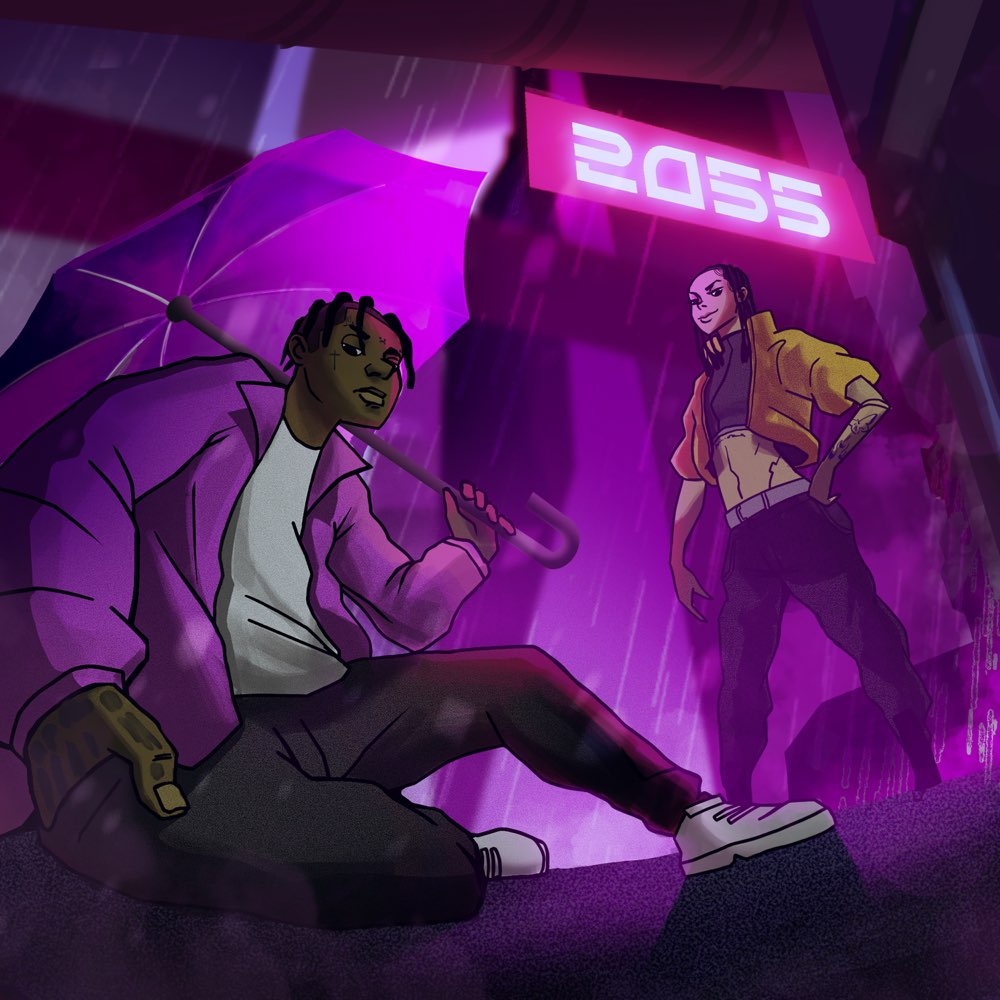