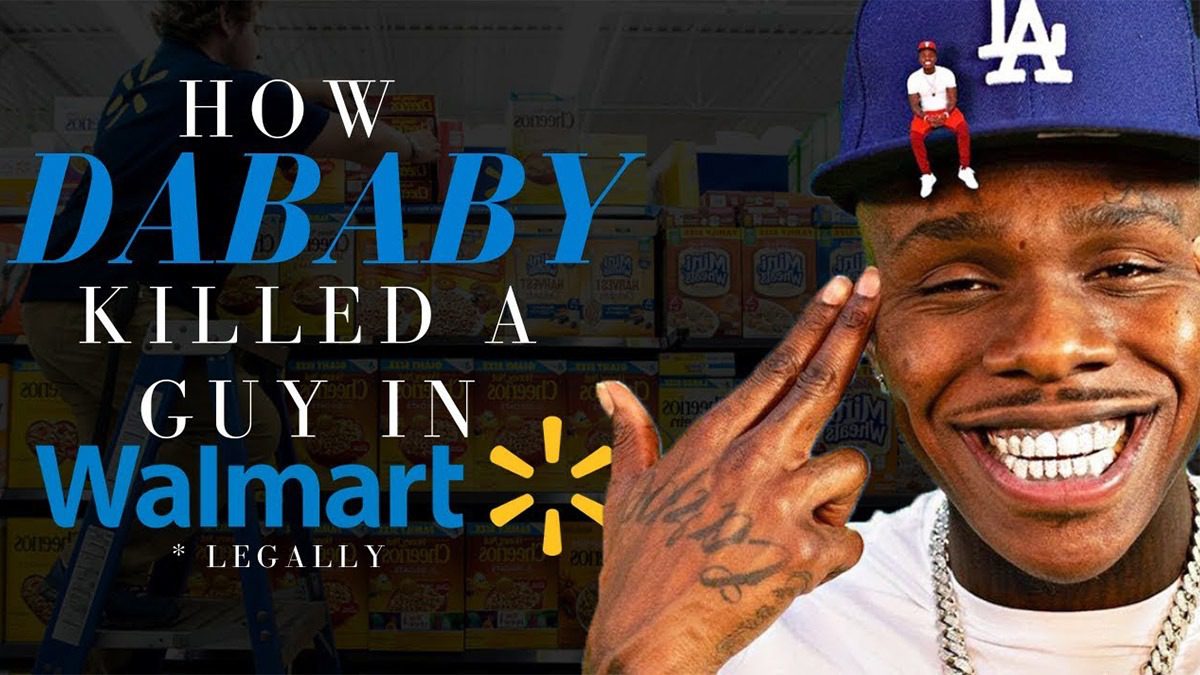 To arbitrarily celebrate a full year of supporting UK YouTube Trap Lore Ross, we’re going to take a look at his archive for some of his biggest videos to date. We’ll start with his most popular video to date which looks at “How DaBaby Killed a Guy in Walmart (Legally).”

As described on NME: “In November 2018, DaBaby was arrested in connection with a fatal altercation at a Walmart in North Carolina. A man was shot and killed during the fight, but DaBaby insisted he never pulled the trigger. He was later convicted of misdemeanor carrying a concealed weapon. The rapper was handed a suspended 30-day jail sentence and 12 months of unsupervised probation.”

He would go on to release a song called “Masterpiece,” which includes lyrics that touch on the situation. Most recently, DaBaby is featured on the new DJ Khaled album Khaled Khaled alongside Megan Thee Stallion, Post Malone, and Lil Baby. Check out both tracks below. 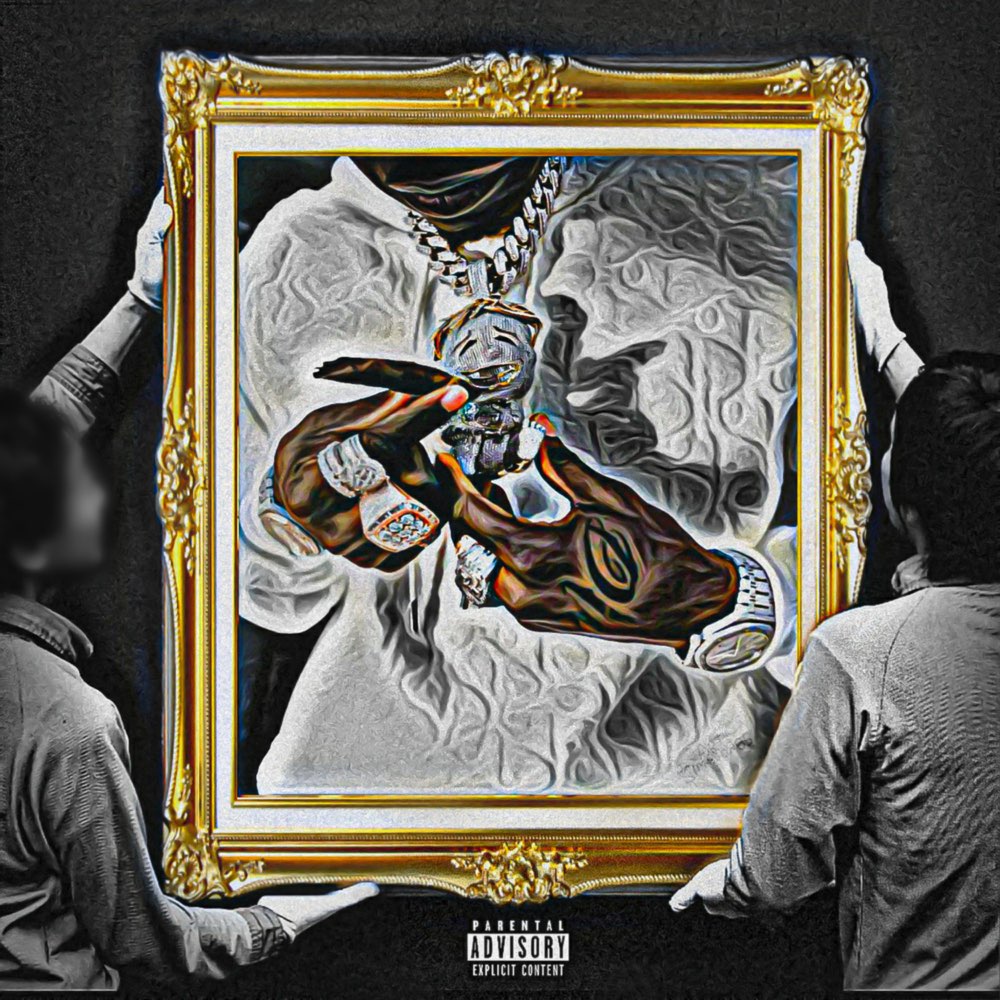