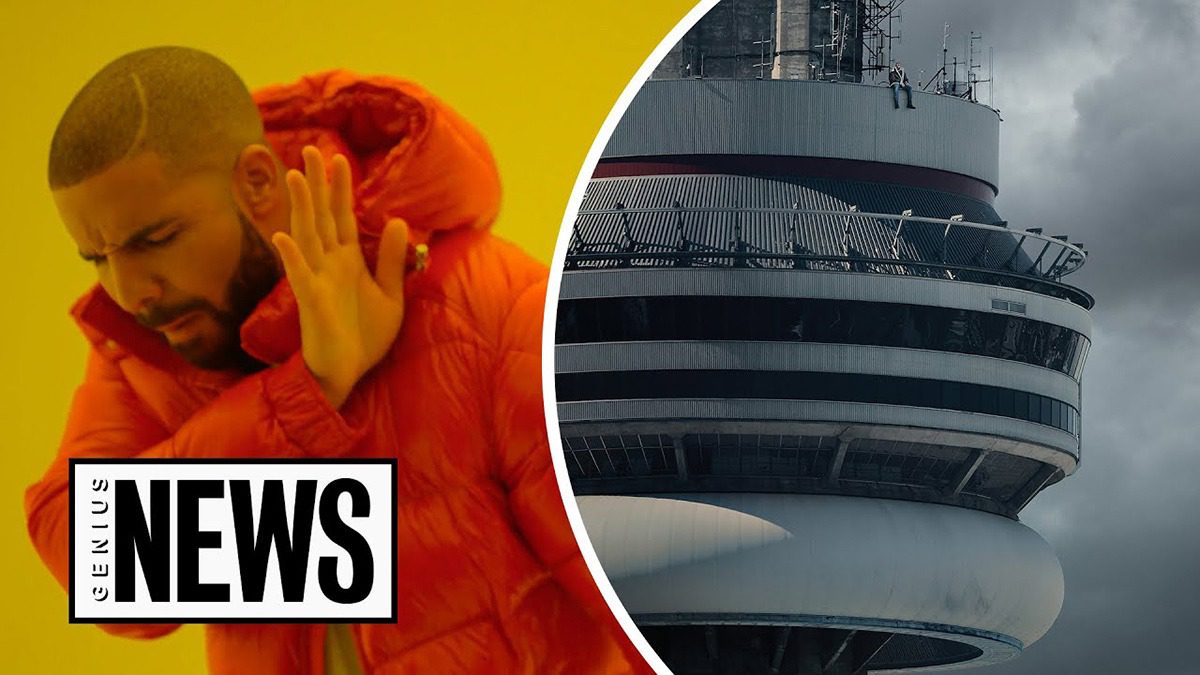 For the five-year anniversary of the release of Views, Genius News looks to find out why the album is the most underrated in the Drake library.

Drake’s 2016 album Views cemented Toronto’s place in hip-hop with its dancehall-influenced hits and remains one of the 6 God’s most commercially successful albums to date. Yet, its reception upon release was lukewarm compared to the works that came before it. His upcoming album Certified Lover Boy has yet to drop, but Drake has already compared it to Views in his lyrics and on social media. As we celebrate its five-year anniversary – Genius News compares the high expectations set for the album with its growing legacy to figure out why Views is the most underrated album in the Drake library.

Views was originally released on April 29, 2016 by Cash Money Records, Republic Records, and Young Money Entertainment. The album debuted at number one on the US Billboard 200 (and also in Canada), with over one million album-equivalent units earned in its first week of release, including 852,000 copies, and achieving a then record over 245 million streams. 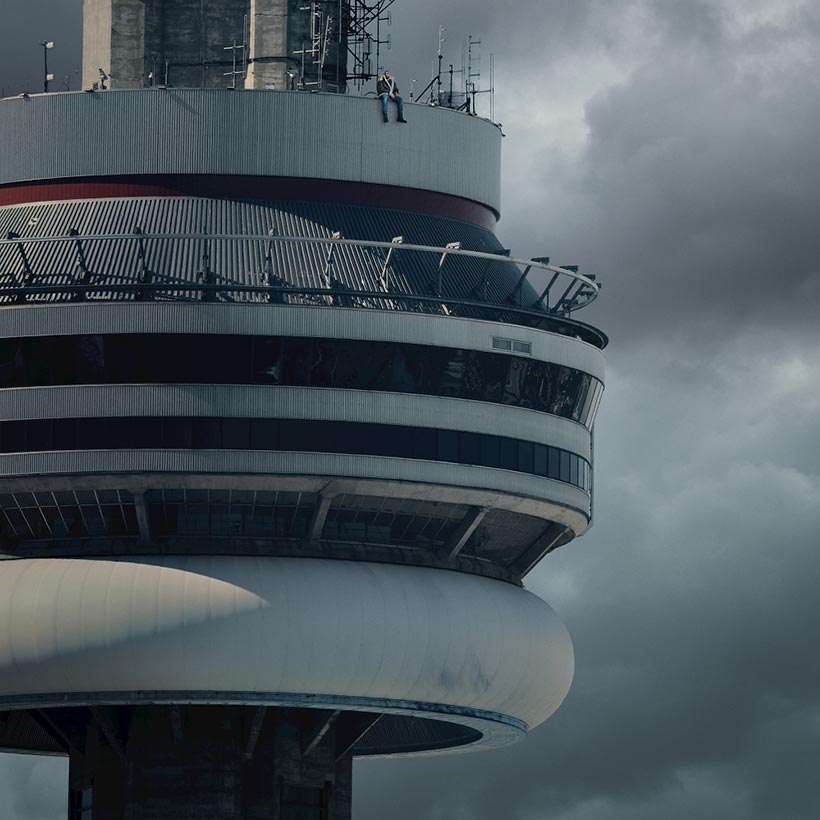