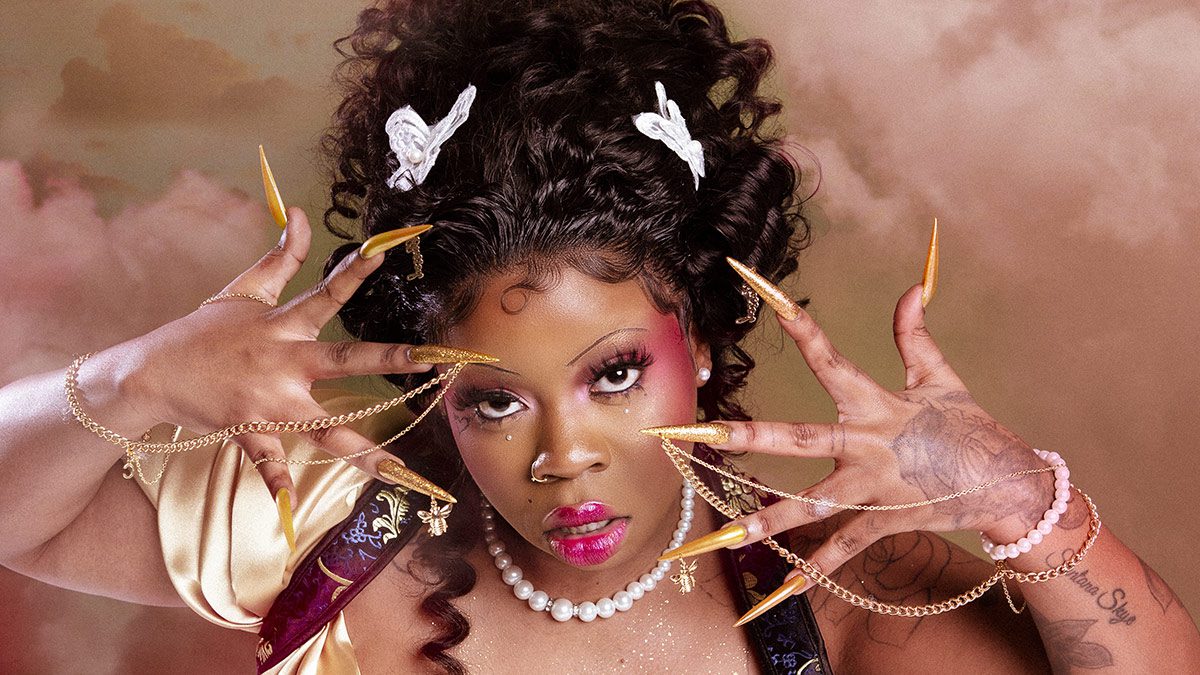 From garnering the attention of Complex Canada and being called “Queen of the North” by EARMILK, Toronto rapper Charmaine has proven to be one of the most exciting new artists to hit the scene. On Friday, the young star released the Deluxe edition of her EP debut, HOOD AVANT-GARDE.

The original HOOD AVANT-GARDE was released on April 2nd and featured Charmaine riding solo on all five songs. It allowed the Warner Music Canada signee to prove her talent and creativity without the need of assistance or support. Now, with the Deluxe version, she’s showing she plays well with others too. The original EP featured the song “I Don’t Care” as the intro, and now the Haviah Mighty-assisted “We Don’t Care” serves as the updated intro to the Deluxe version. Puerto Rico born Valentino is featured on “A Mi Manera,” and Kali slides in for an appearance on the catchy banger, “SIZZLE.”

“I am beyond excited,” Charmaine said of her deluxe offering.

“Haviah Mighty, Valentino and Kali killed their verse and the world is going to hear that. It was super important for me to have international representation for my deluxe project. I cannot wait to see how everyone responds to it! I want everyone to feel GOOD and ready to get back into the open world we so dearly missed.”

You can find HOOD AVANT-GARDE (Deluxe) on Spotify, and various other digital streaming platforms via Warner Music Canada. 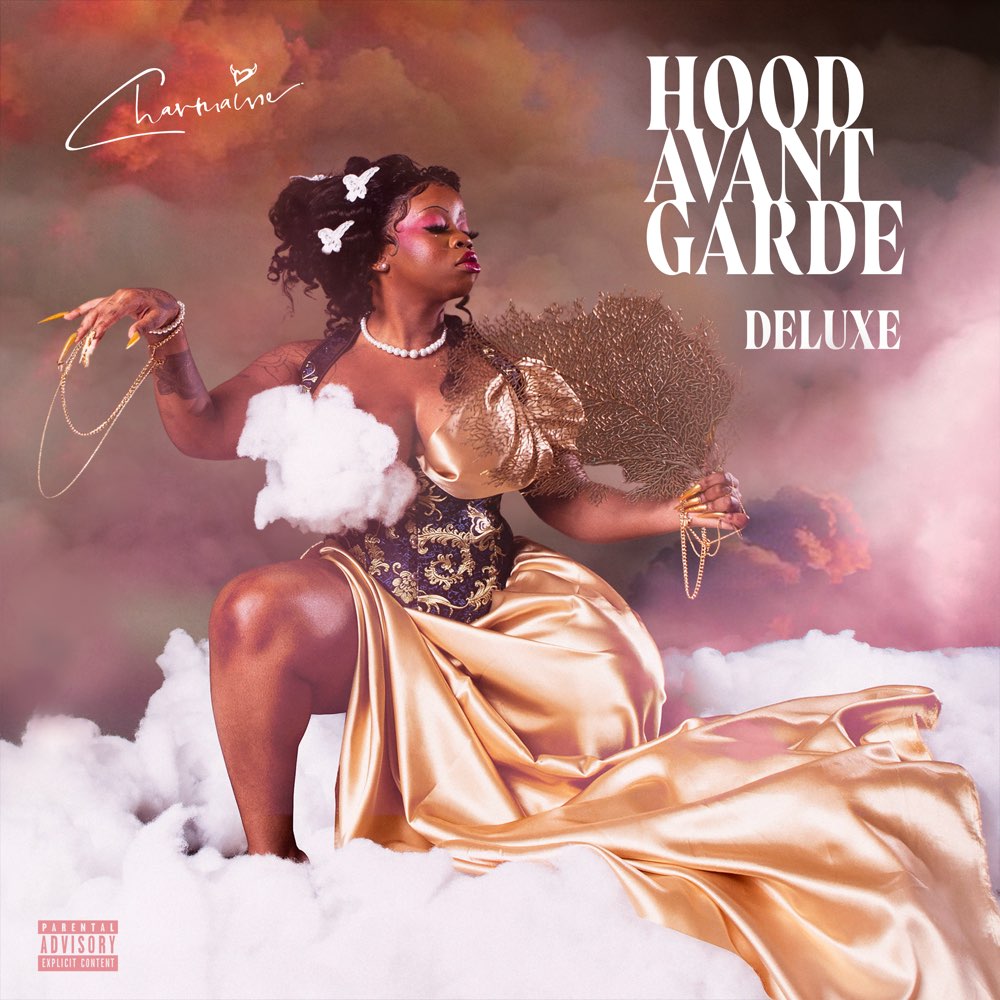