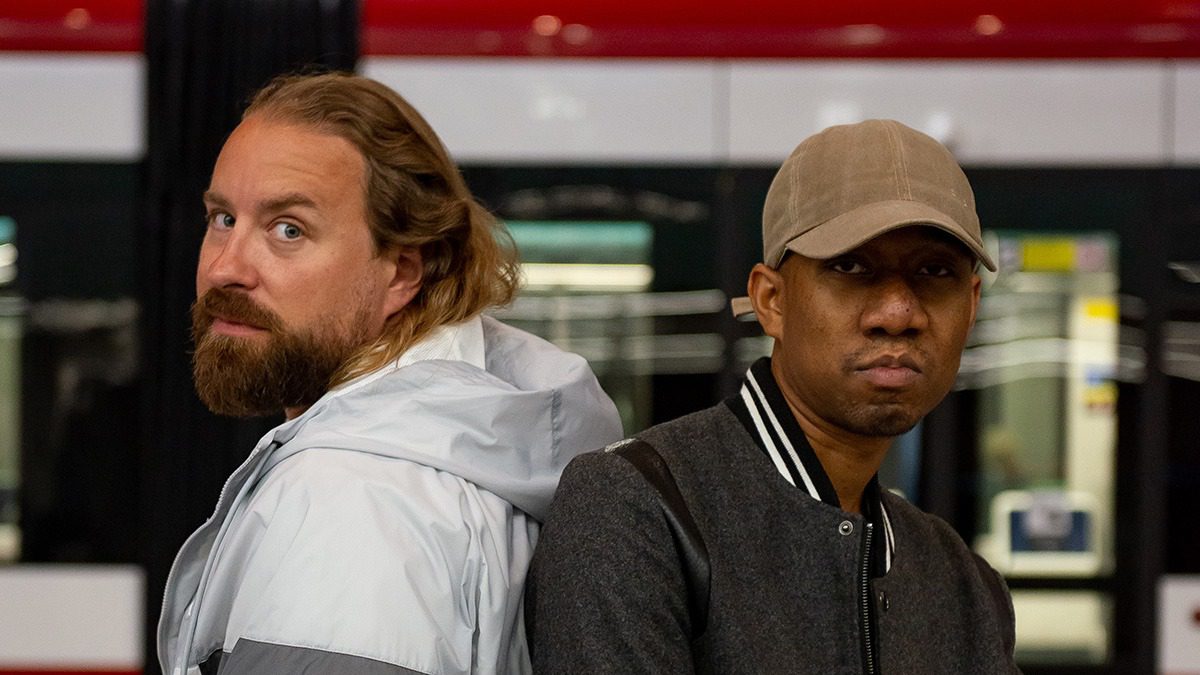 Canadian rapper Fortunato is once again demonstrating his love for Western Canada with his latest video, “No Half Step.” Shot in downtown Edmonton during his last Western tour, Fortunato joined forces with powerhouse multimedia mogul Sonik to bring the visuals for his latest single to life.

Fortunato met Sonik during Doom Squad’s cross Canada LSD Tour a few years back. Since then, the collective have stayed in touch, collaborating on the song “Magnificent” (featuring Kryple) and the “Doom Squad Cypher.” The video for “No Half Step” was shot during Edmonton’s weekly hip-hop event, Cypherwild YEG, which is the brainchild of DJ Creeasian. 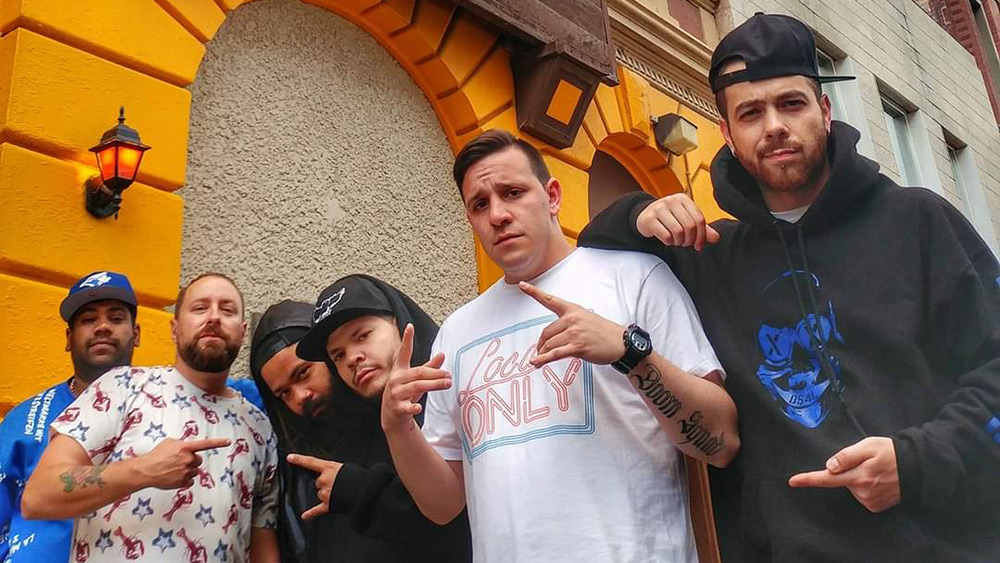 “I’ve always admired how the event brought the hip-hop community in Edmonton together,” said Fortunato.

“So when I found out it was happening the same day of the shoot we had to show love.”

“No Half Step” is the second single from Royce Birth and Fortunato’s Blood Sweat and Tears 2 album, available now on vinyl from Black Buffalo Records via BlackBuffaloRecords.ca. You can also stream the album on Bandcamp. 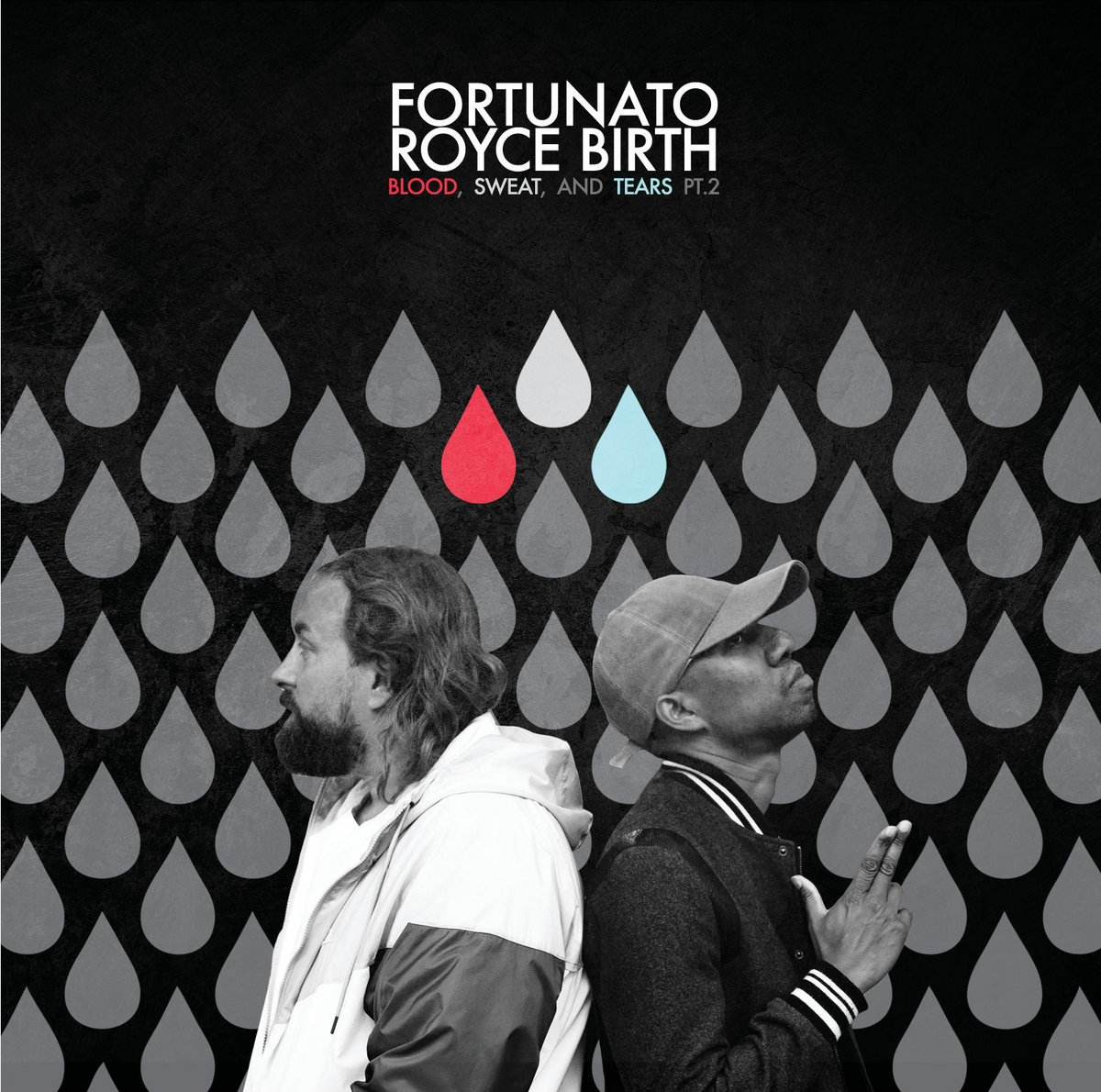 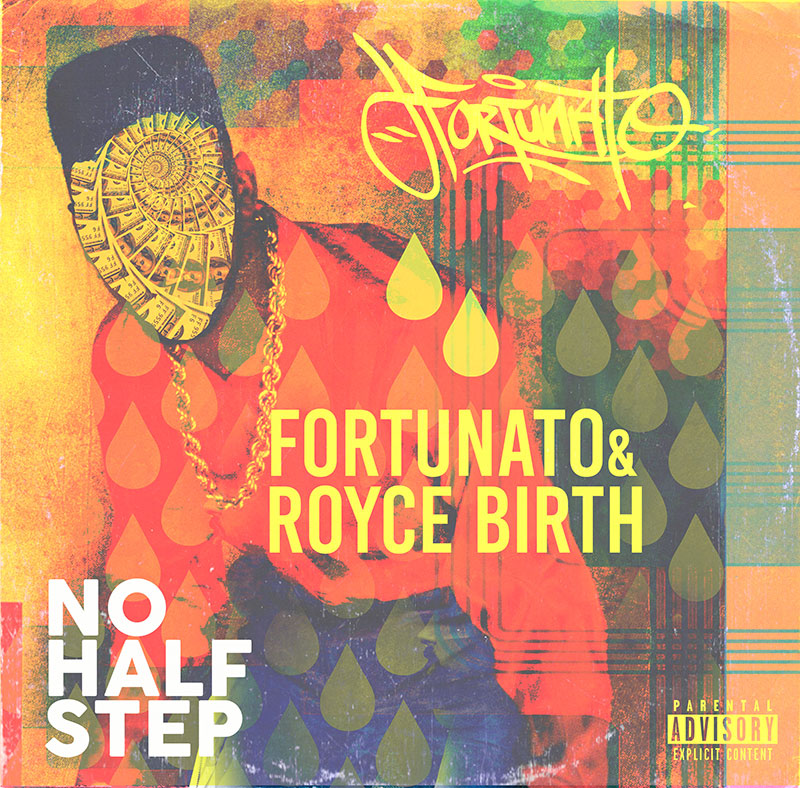