“From the Dirt” was produced by 4k007 and the new video was directed by StrvngeFilms. It’s unclear when the song will hit digital streaming platforms but it could reach Spotify as early as midnight if it’s already been submitted on the artist end.

Check out the video for “From The Dirt” below via Triple M. 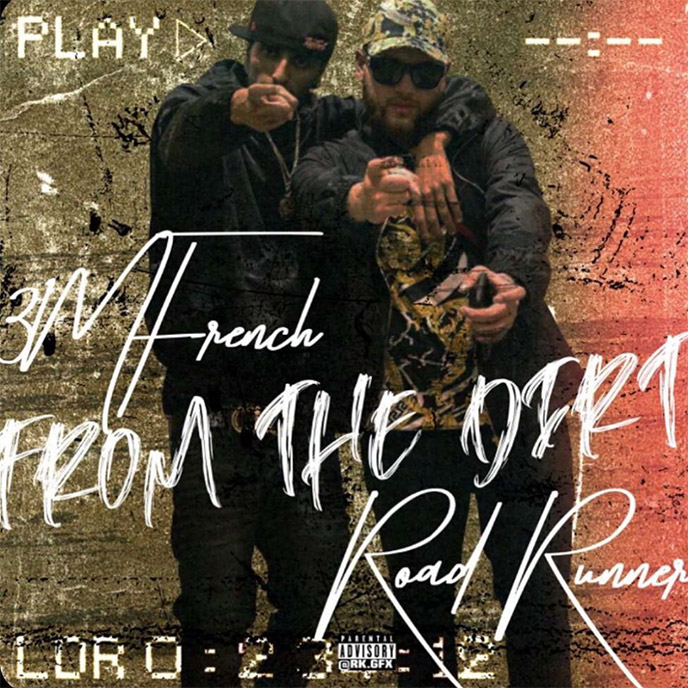 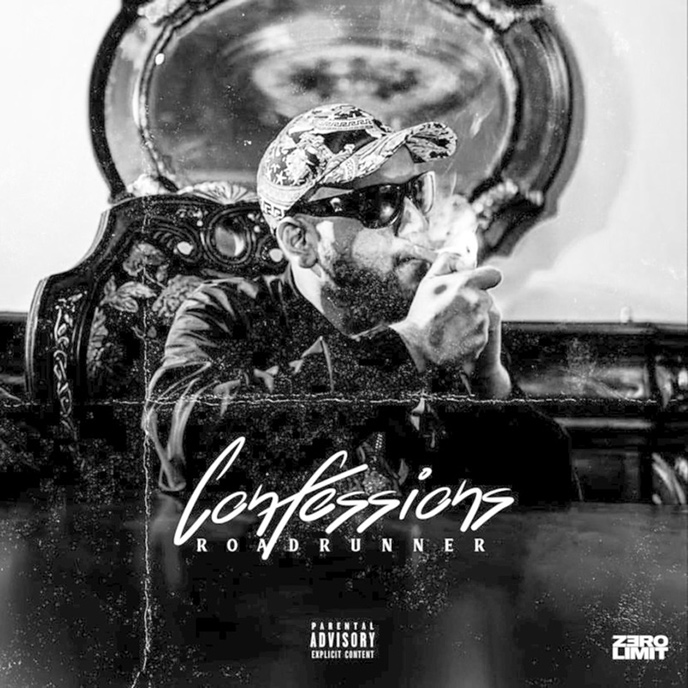