Our Song of the Day is the brand new animated video for “Money” by Toronto rapper and JUNO Award winner, Tona.

“The song is based on a conversation I was having with myself about things that I have been putting a price on that are not in the monetary sense by any means, but have value in moral code and ethics.” 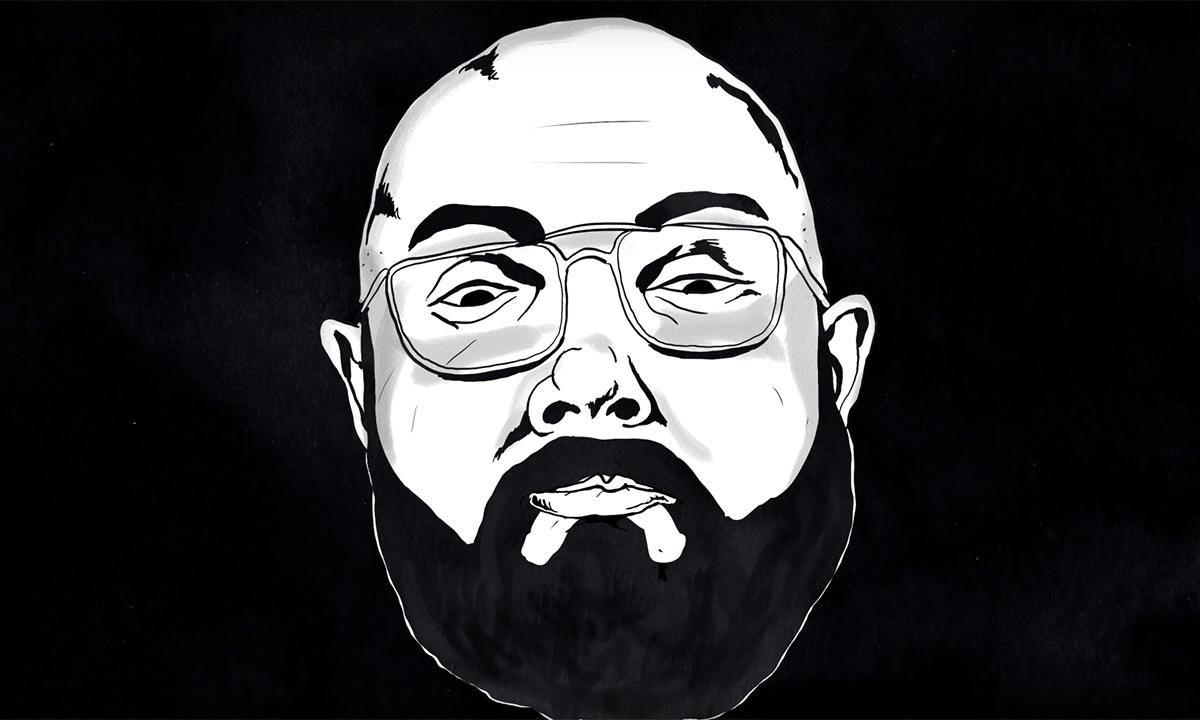 Scene from the “Money” video

The slick new visual comes a week after the release of the single and was directed by Joe Cappa for Cappa Productions.

Along with Spotify, you can find the track on various other digital streaming platforms including Apple Music and TIDAL via District Entertainment.

Check out the video below and stay tuned for July 26th. 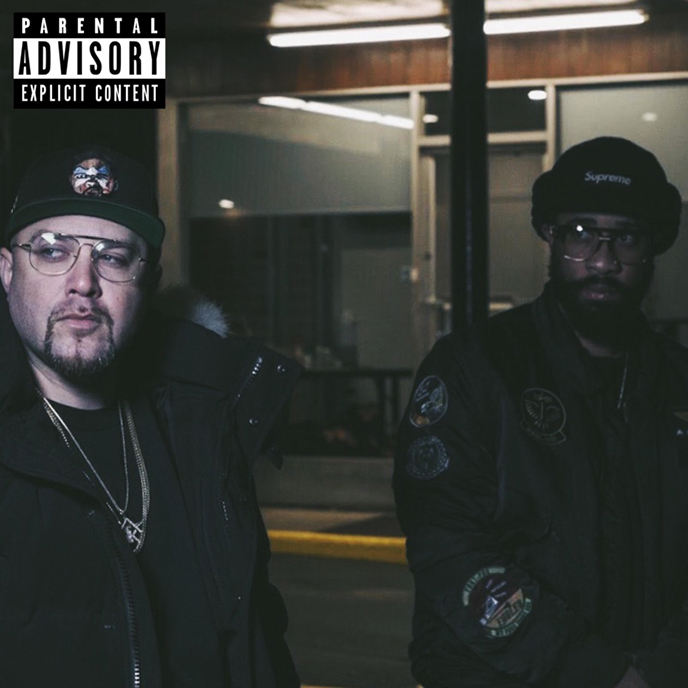