Coming in support of his recently released debut EP, I’ll Say It For You, Dax teamed up with Los Angeles-based director and cinematographer Logan Meis for his latest video, “I Can’t Breathe.”

The Encore Beats and Deerix-produced song is the third off the project to receive video treatment, following “Dear God” and “Book of Revelations.” As a testament to Dax’s growing fanbase, “I Can’t Breathe” has already been viewed over 600K times since its release on March 23, 2020.

Scene from “I Can’t Breathe” video

Along with Spotify, you can find the track and I’ll Say It For You on various other digital streaming platforms including Apple Music and TIDAL via Living Legends Entertainment. 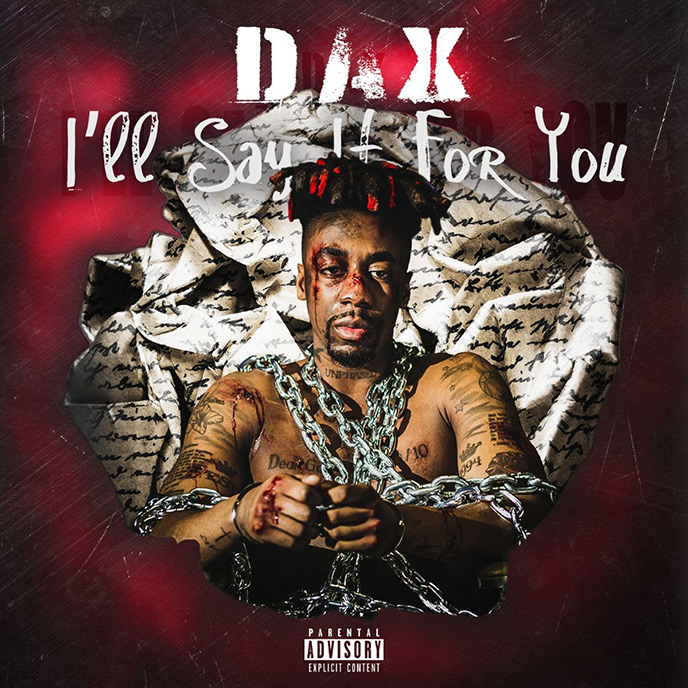