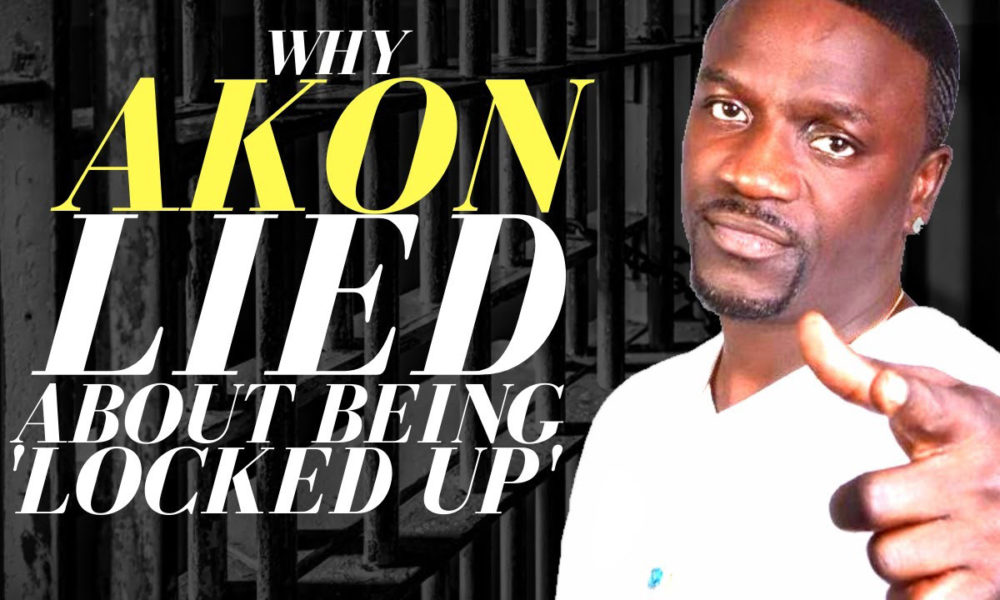 Back with another investigative gem, UK trap lorist Trap Lore Ross dives deep into the come up of Senegalese-American artist and entrepreneur Akon.

Akon famously rose to fame after releasing his hit single “Locked Up.” Akon’s story was that he had famously done a stint in prison—where the chorus for “Locked Up” was written—but overcame the odds and found success upon his release. Even his record label was named Konvict Muzik.

Obviously the title of Ross’ new video is suggesting that the whole story was fabricated (presumably to sell records), and you’ll be amazed at how many damning details he was able to dig up. Hate or love Trap Lore Ross, he always puts a ton of effort into his work and this latest report is no different.

Check out the video below and subscribe to Trap Lore Ross on YouTube for his latest updates.