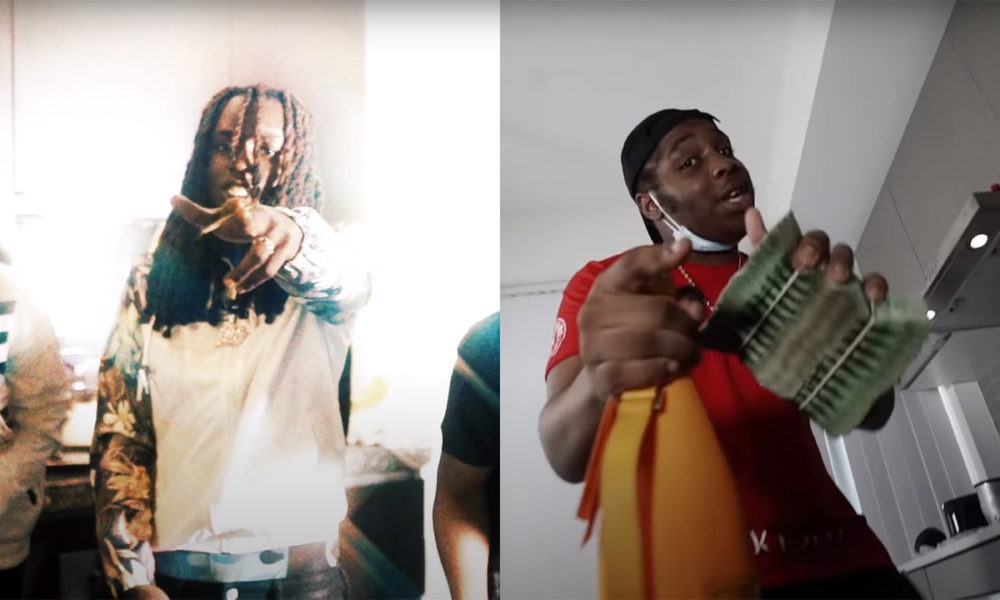 Toronto’s FM released visuals for the RICORUNDAT-produced “My Guys,” shot and edited by Maccadelic, and it was followed roughly an hour later by the “On My Gang” video from Sauga City’s Yung Boss. “On My Gang” was directed by Julez Leo.

Neither track has been posted to major digital streaming platforms yet, but you can find FM’s “UPS It” single which he dropped via UTM back in May.

Check out the new videos below.