Budding Toronto rap star KILLY is back with the new track “Sailor Moon.”

The track comes just a few after KILLY’s new collaboration with Houdini and 6ixBuzz, “VV’s” which has more than 669K streams on Spotify. The accompanying video, directed by Orazio, has been viewed over 590K times since its release on April 9.

Orazio also edited the new video for “Sailor Moon,” which was self-directed by KILLY. 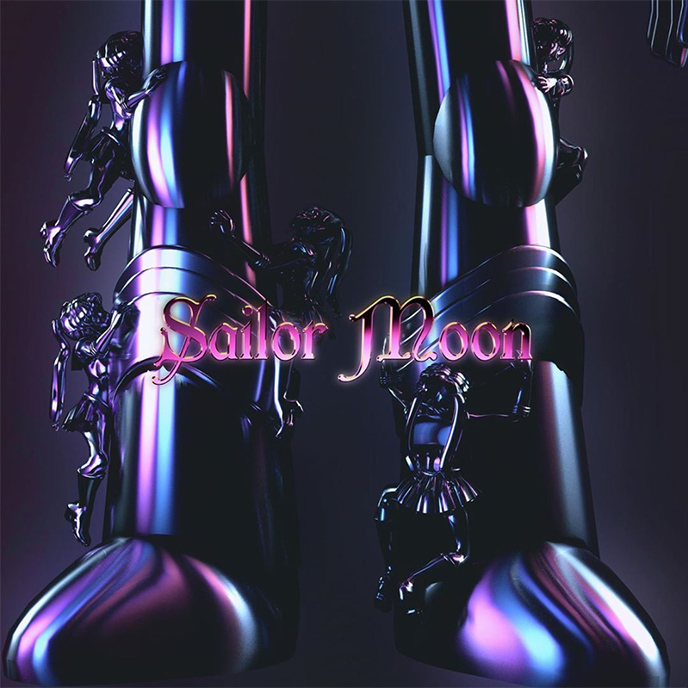