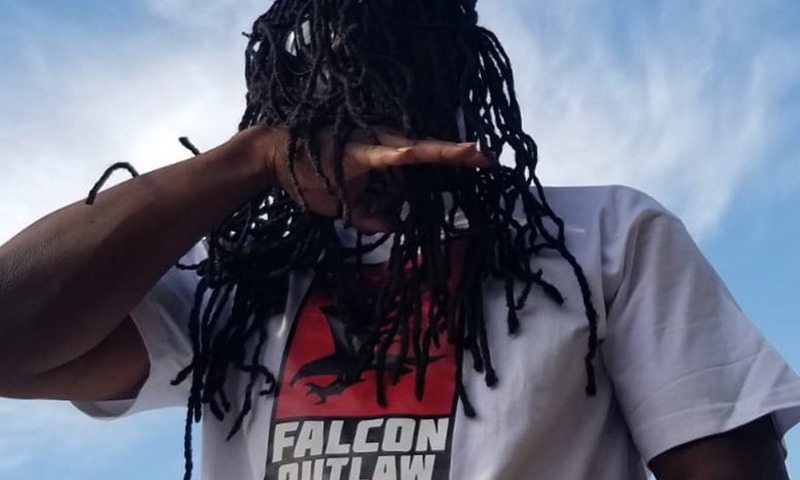 On June 19, Falcon Outlaw released the Kng Bondalero-produced “Silver Fox Foot,” and he followed that up on June 26 with the DJ Chosen1-produced “Thunder God.”

A few days ago, High Heat dropped new Martin Cura for Cura Designs-powered visuals for “Silver Fox Foot,” which features footage from the 1977 Shaw Brothers Kung Fu film Executioners from Shaolin, and starts with the famous quote from the movie, “My tiger Kung Fu is better than yours.”

Scene from Executioners of Shaolin

High Heat has teased new visuals for the “Thunder God” single, also powered by Cura Designs. On July 10, the label will release another new Falcon Outlaw single, “Destro’s Bitch,” produced by Really Hiiim. You can already preview the track on iTunes.

“Silver Fox Foot” is HipHopCanada’s Song of the Day. You can find the song on various digital streaming platforms including and . 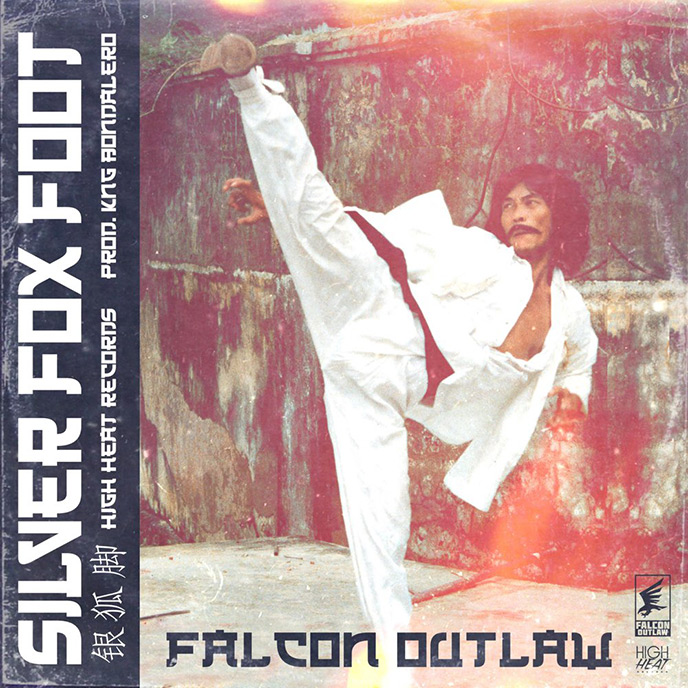 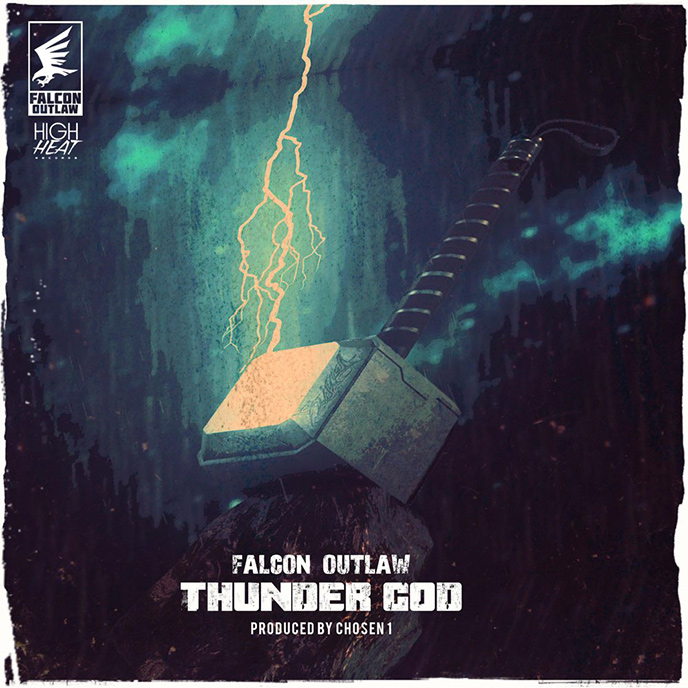