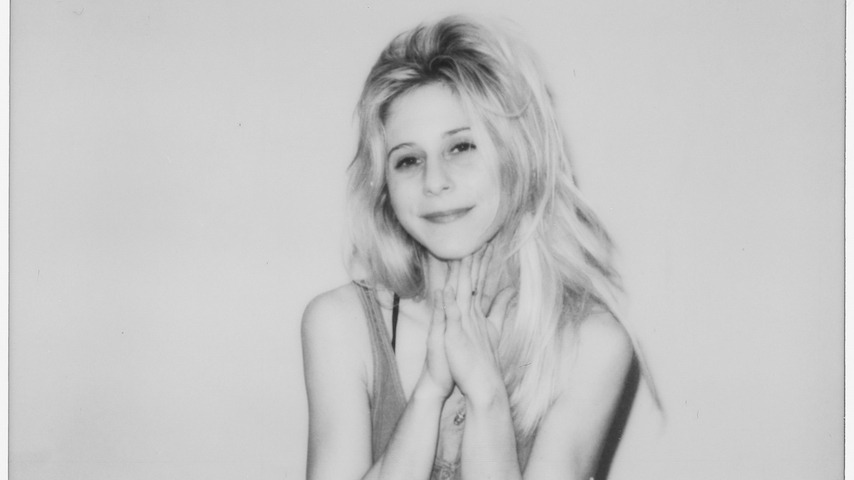 Bully thrives in discomfort. The disconnect between “normal,” actualized and idealized ideas of life rages through their music. The pull toward a spiritually-dead life as a milkman, emotional stasis in the face of outward turmoil, trying and failing to even understand your own mind; these spectres haunt and propel Bully’s music.

On the band’s new single, “Every Tradition,” the second off of their forthcoming album, SUGAREGG (out on Aug. 21 via Sub Pop), Bully leans into the underlying conflict of their music. With incendiary guitars and Alicia Bognanno’s sneering delivery, the band unleashes an anthem for anyone finding themselves out of step with the expectations that are placed on them, singing “It’s like pressure to have a baby / When I don’t want one in my body / You say my mind is gonna change one day / But I felt this way forever some things / Stay the same, I stay the same.”

“‘Every Tradition’ is one of the most literal songs on the record,” Bognanno said in a statement, “forcing myself throughout the writing process to cut out the bullshit and put down on paper exactly what was going through my mind, silencing the paranoia of the different ways it could be received. Some songs just call for that sort of process and ‘Every Tradition’ was one of them.”