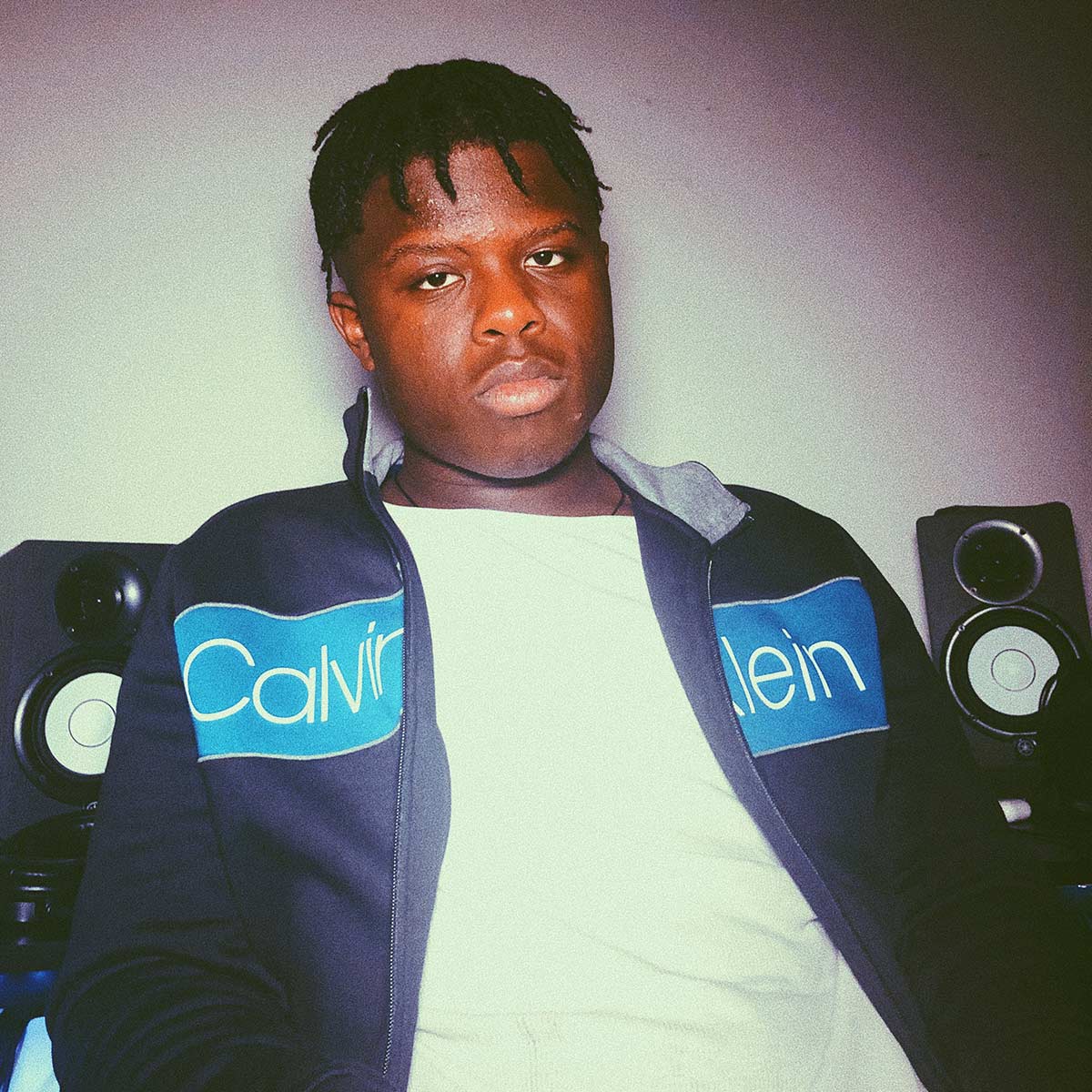 Ottawa multi-talent NLN has been absolutely killing it this year. If you’re just getting familiar with this budding star, you’ll be shocked to see how many big tracks he’s dropped in just 2021 alone. With his ‘song-a-week’ mentality, he’s been building up his fanbase at a steady pace.

His latest, “Until the Birds,” was released last week, following his “U-Turn” single which dropped on September 17th. “U-Turn” is scheduled to receive video support this weekend, with the YouTube premiere set for Saturday, Oct. 2 at noon.

At just 18-years-old, NLN is already getting plenty of looks from local radio and media. At 17, he was featured on Hot 89.9’s Local Love segment, and he was recently interviewed by Ottawa Life Magazine. He’s also starting to get some recognition outside of the city, with known Toronto-based internet reaction duo VibeVilla co-signing him on their 125K subscriber deep YouTube channel.

NLN—who is honing his skills as a rapper, singer, songwriter, producer, and mixing engineer—should have at least another 10 songs out before 2020 if he sticks with his current weekly approach. His latest, “Until the Birds,” is available now on Spotify, and various other digital streaming platforms. Check out the song below and check back on Saturday for the premiere of NLN’s “U-Turn” video. 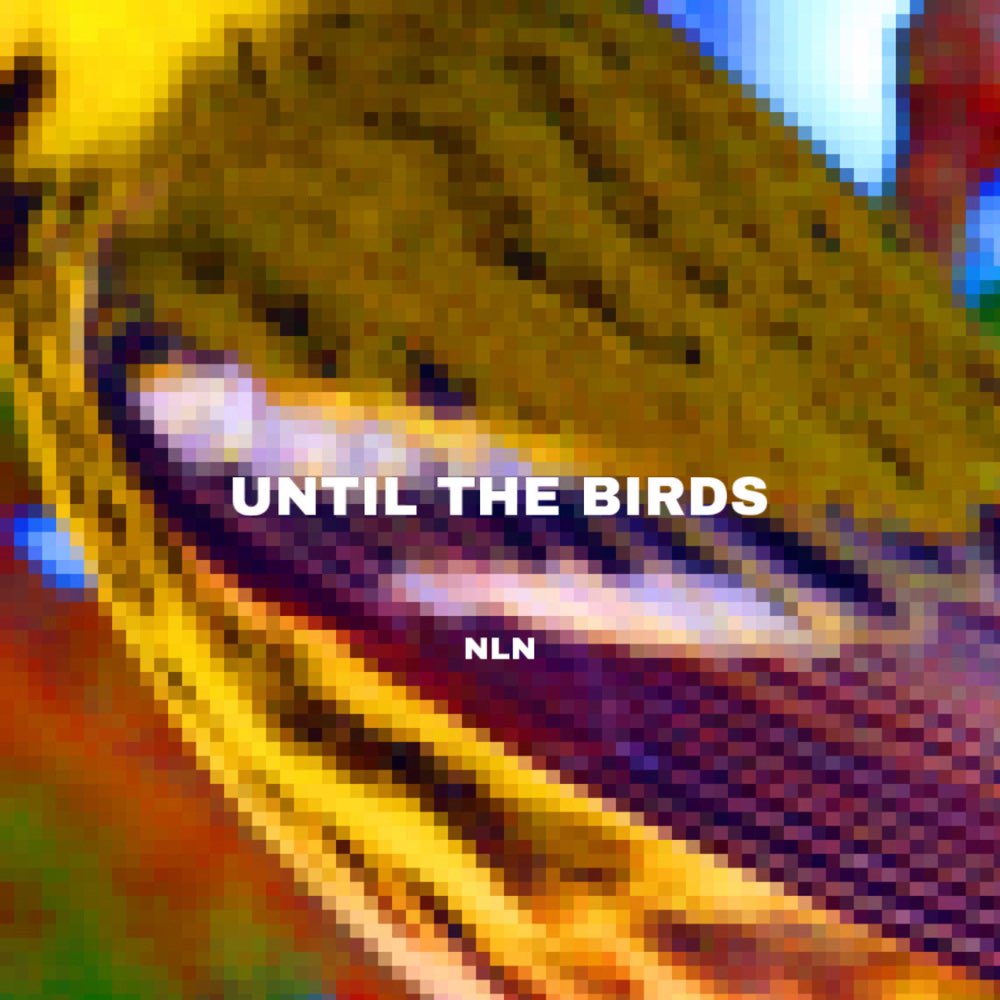