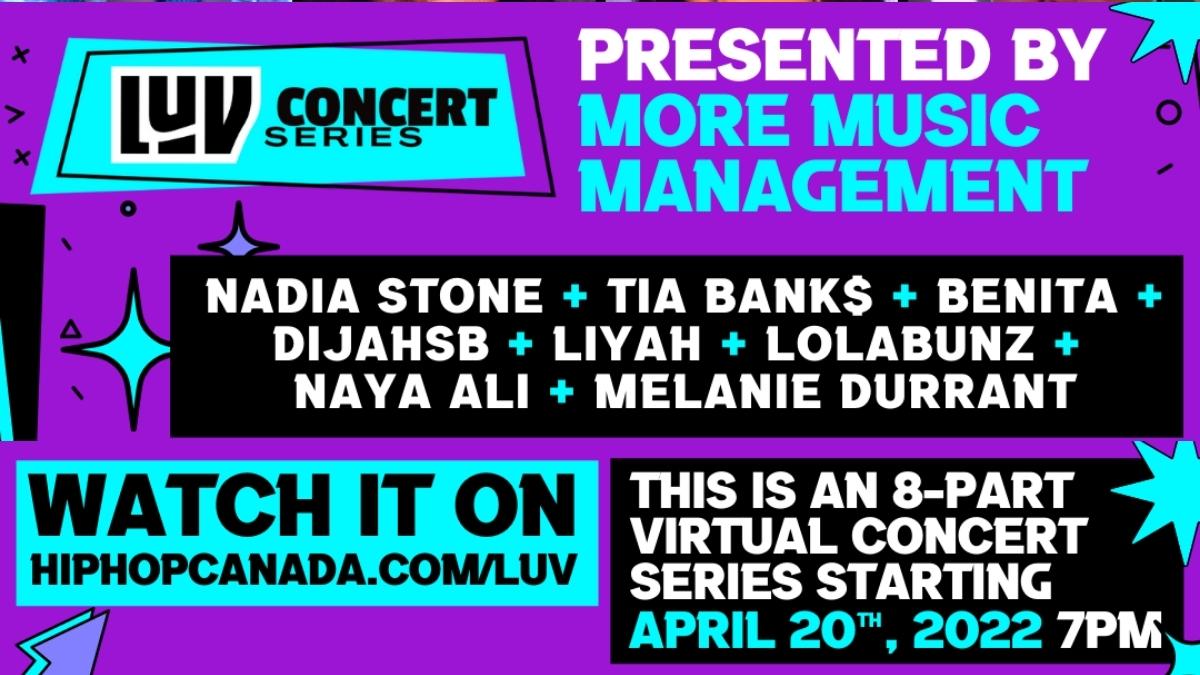 The series will feature a new episode every Sunday and Wednesday up until the finale.

This post contains a recent music video by each of the eight artists scheduled to perform including Nadia Stone, who was featured in the debut episode, and Tia Bank$, featured in Episode 2. The other artists on the lineup are Benita, DijahSB, Liyah, LolaBunz, Naya Ali and Melanie Durrant. 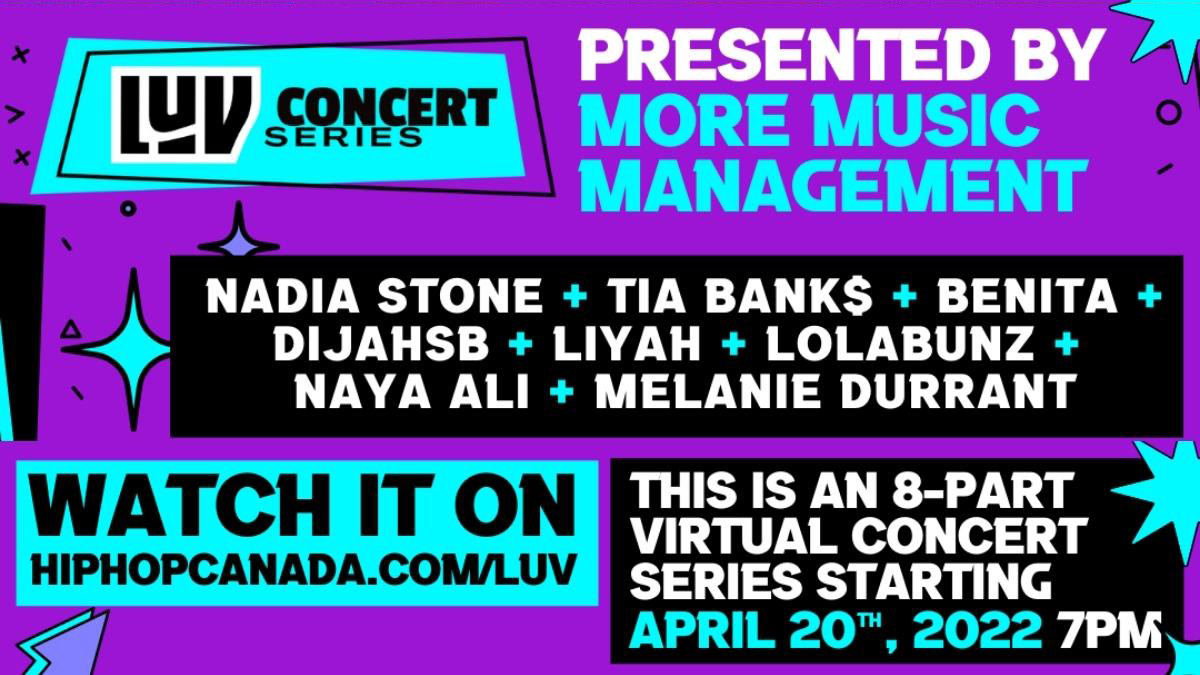