Earlier today, in true Drake fashion, the 6God took to social media to reveal a new project that would be dropping less than six hours later.

Dark Lane Demo Tapes will be a collection of leaks new music, songs previously shared on SoundCloud, and songs people have been asking the OVO camp to get on major streaming platforms.

“My brothers @oliverelkhatib @ovonoel put together alot of the songs people have been asking for (some leaks and some joints from SoundCloud and some new vibes) DARK LANE DEMO TAPES out everywhere at midnight…also my 6th STUDIO ALBUM DROPPING SUMMER 2020!!! Lucky number 6 😈 soon fwd”

We’ll definitely bring you more info about Drake’s next album as it becomes available.

Stream it now below. 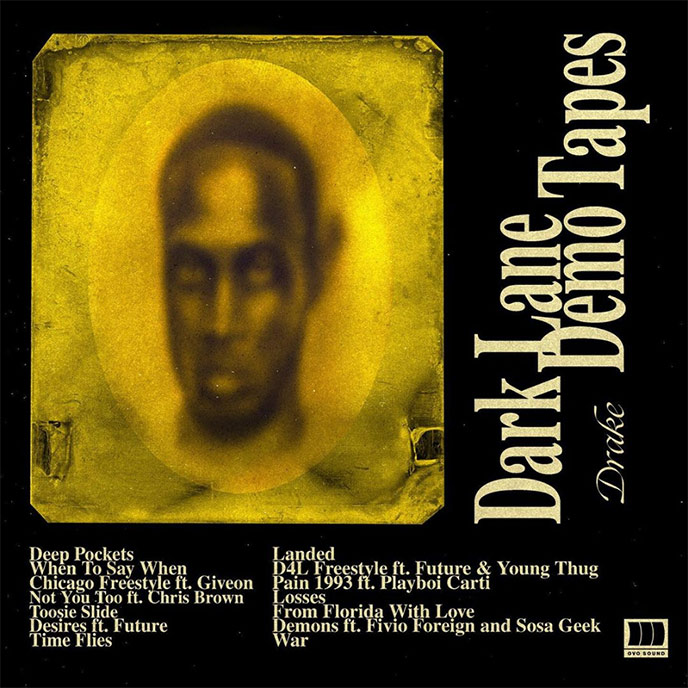