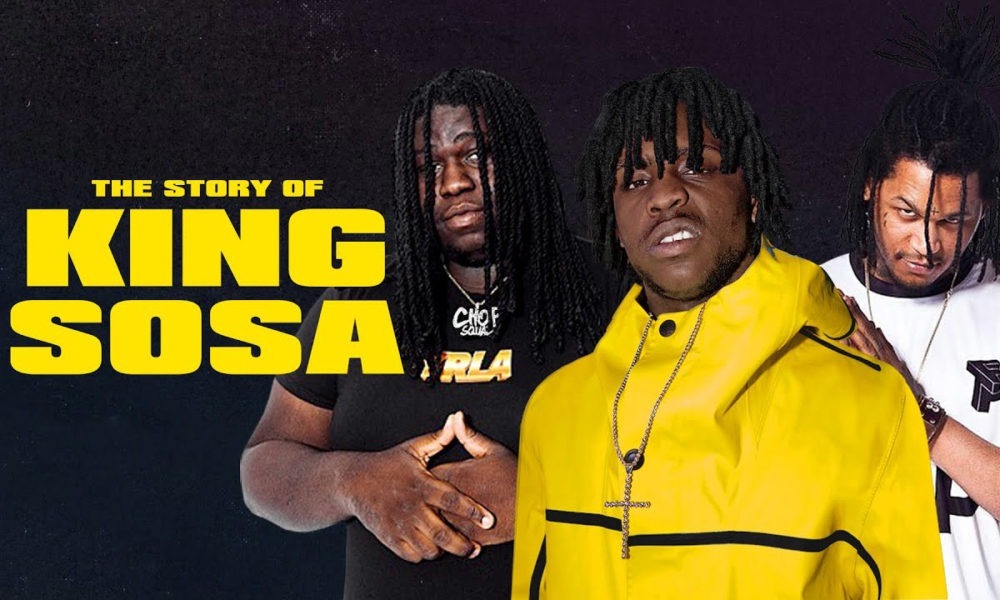 The video, titled “Why Chief Keef Sabotaged His Career (On Purpose)” looks at Keef’s rise to stardom and the decisions he made that impacted his career.

“Rising to prominence before he was old enough to graduate, Englewood’s Sosa set a new precedent for success hip-hop to arrive in an MC’s formative years. Cited as influential by everyone from the YBN crew to Juice WRLD and G Herbo, Chief’s early momentum helped enshrine the business model that he’s stuck to for much of his career- releasing massive swathes of music through mixtapes and features. Soon enough, the ‘Almighty So’ would become a touchstone for countless stars that’d follow in his footsteps.”

The video was narrated by Pro, written by Robert Blair, and edited by Roman Bill. Music comes courtesy of Josh Petruccio. Check it out below.