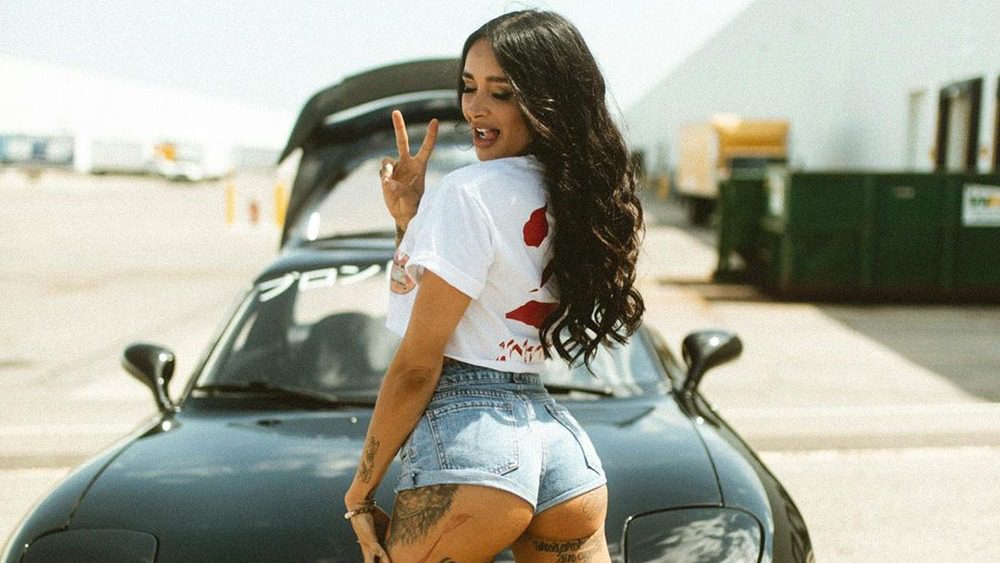 British-born Toronto-based artist and producer, Unimerce, capped off April with her second official drop of the year.

The new song “Life,” featuring budding Toronto rapper Lil Berete, has already been streamed close to 10K times on Spotify. The song follows the Nadia Stone-assisted “What You Sayin?” which just recently cracked 35K streams on the platform. 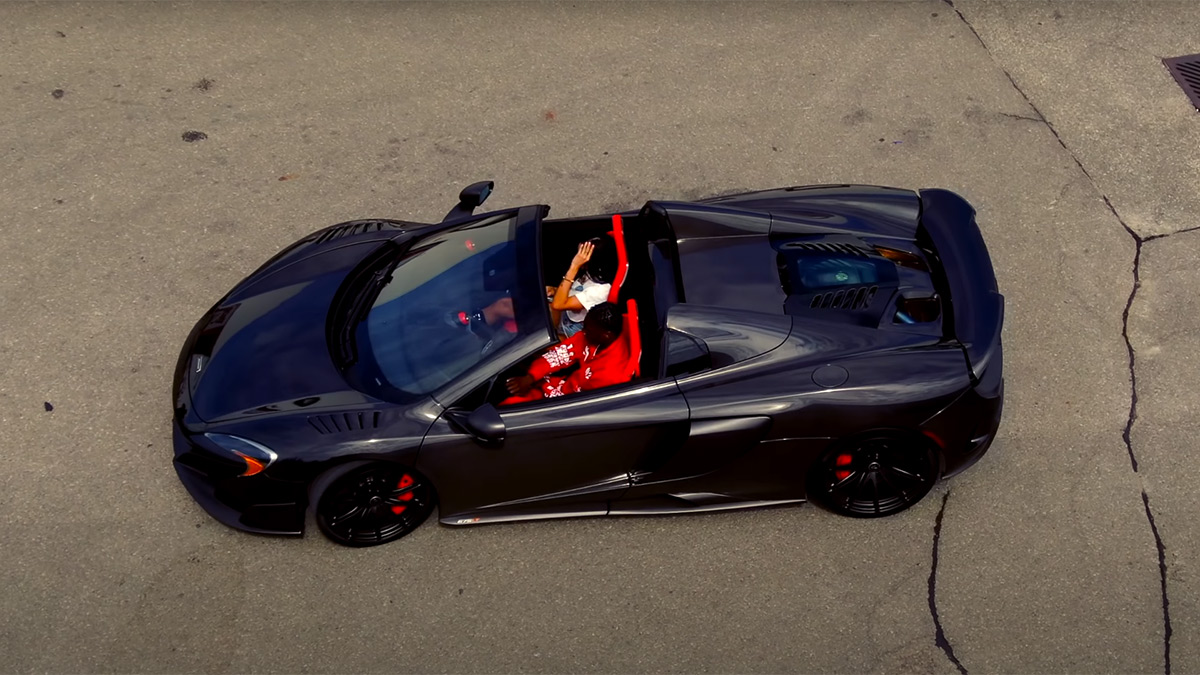 Earlier this year, Unimerce was featured twice on Berete’s Icebreaker 2 including the single “Murda,” which also featured 2KBABY.

You can find “Life” on Apple Music and other digital platforms. The song has also been added to our official Spotify playlist, Canadian Fresh. “Life” was released with an accompanying video powered by Marcus Letts. Check it out below.