A few days ago we brought you the new “Switch Up” single from Junk and Kryple of Day + Nyt.

And earlier today they followed up with new supporting visuals for “Switch Up” which were filmed and edited by Sonik. 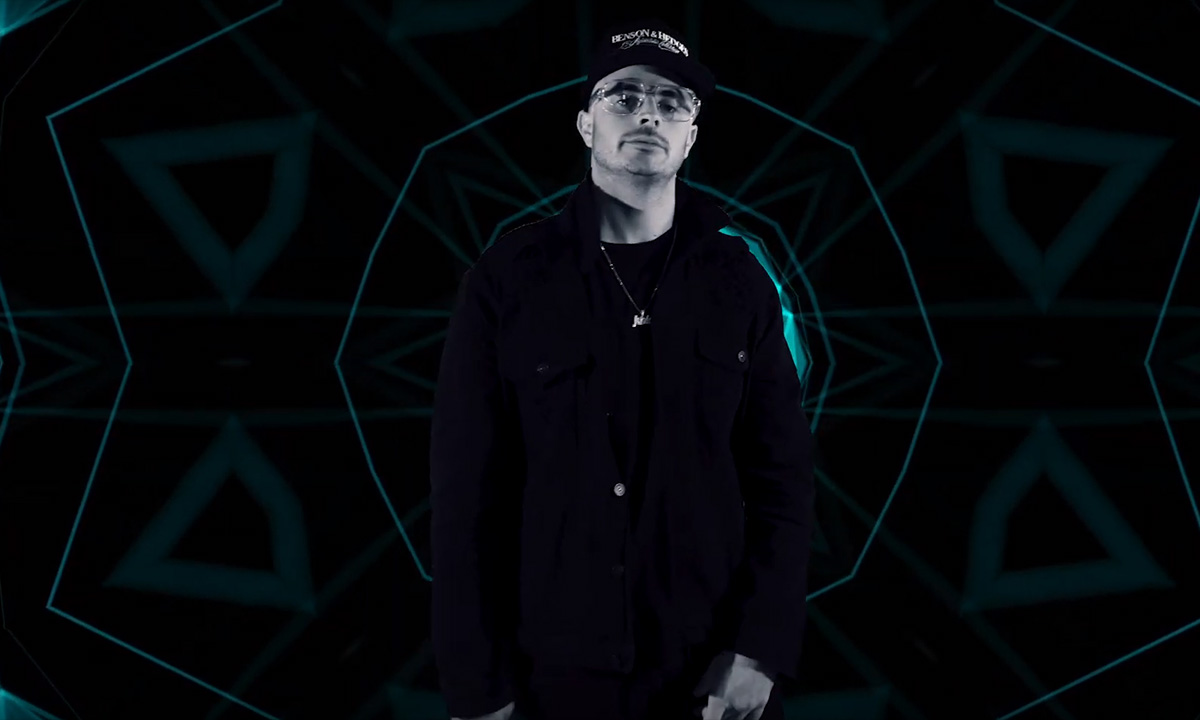 Junk in the “Switch Up” video

The new release comes ahead of Junk and Kryple’s collaborative tour which will be kicking off in Vancouver on March 10 at Fortune.

“Switch Up” has been added to HipHopCanada’s official playlist, Canadian Fresh.

You can also find the song on various other digital streaming platforms including Apple Music and TIDAL.