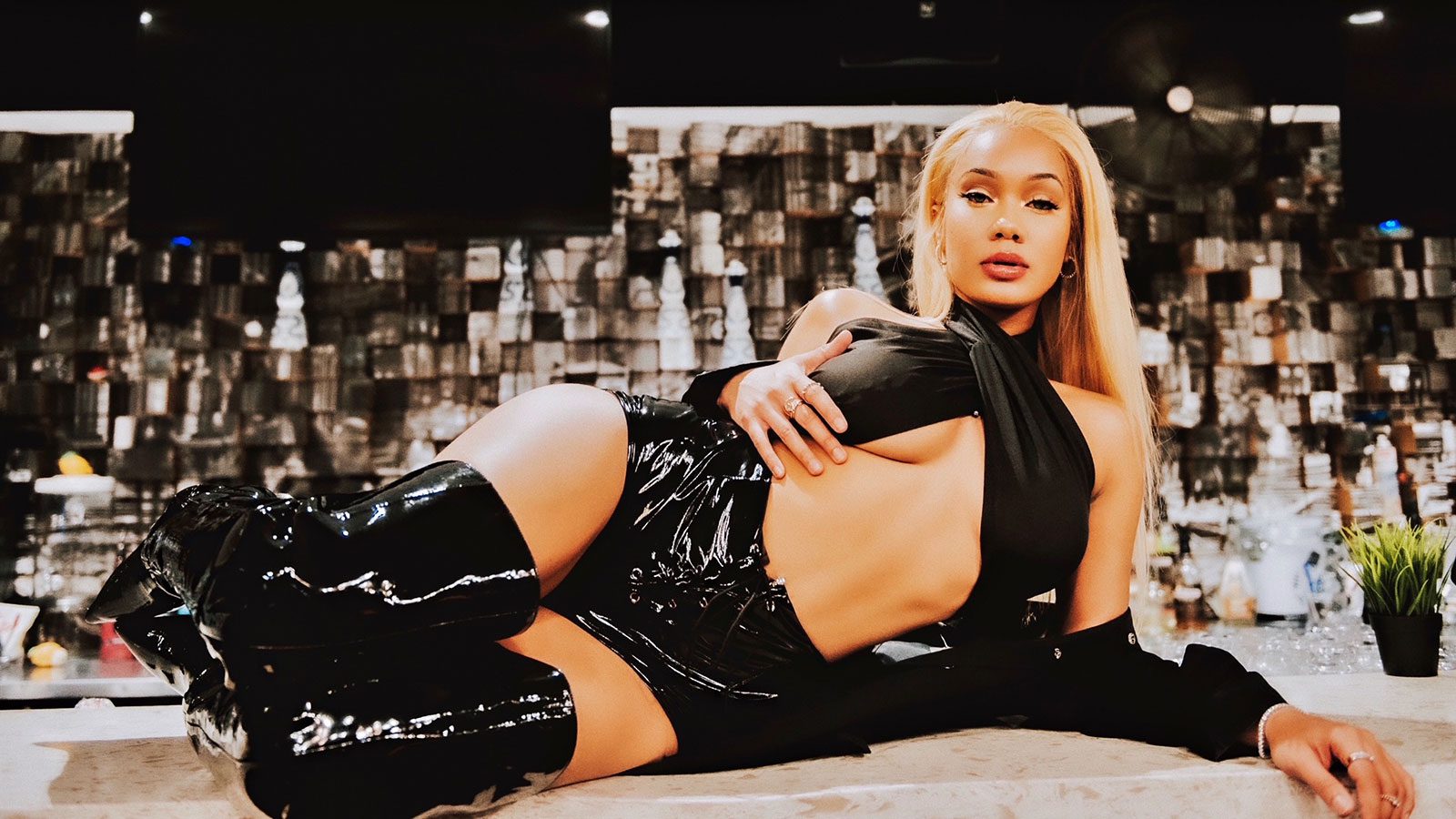 The new Dub J-produced single “Diamonds” was released on Friday along with visual support powered by director Jesse Dart for Die Fire Films. It’s Kastilla’s second single of the year following the track “Dancin” which dropped in April.

For Dub J, there’s no question Kastilla is a star in the making, and he’s been working with her behind the scenes to create some new gems for an already impressive catalogue.

“Canada is due for a female success story,” said Dub J in a recent call.

“Where is the female equivalent to Drake, The Weeknd, Tory? Kastilla has everything in her favour to succeed. There are a lot of talented female artists coming up in Canada right now. I feel Kastilla is the complete package and has an edge. She can rap, sing, has a good team, and a good head on her shoulders. She represents confident, classy women. When you think of Kastilla… think luxury. I’ve got a couple really good records with her that I’m excited about.” 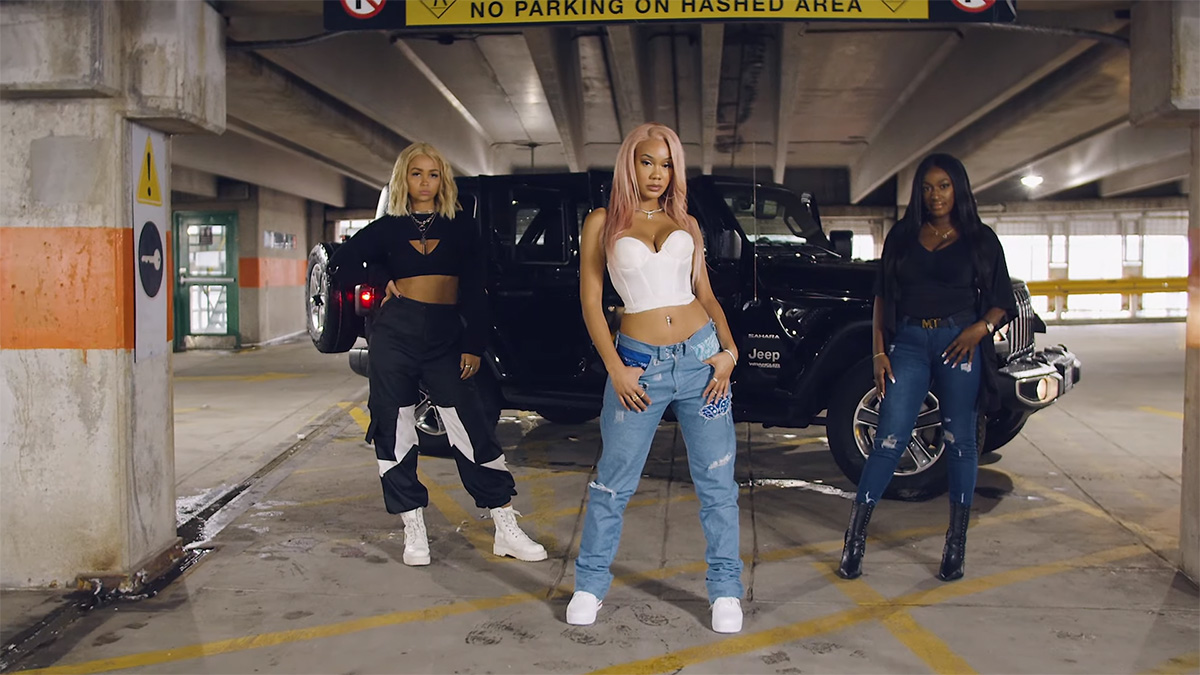 Along with his work with Kastilla, Dub J has been working on various projects and continues to collaborate with new artists from around the world. “Diamonds” follows his “Love Me or Hate Me” single with Madchild and Peter Jackson, and he’s revealed that there’s a new album on the way. His last project was 2019’s collaborative album, House of Mirrors, with Canadian rapper Young Stitch.

“I’m working on the follow up album to Blame Me… it’s another album with an amazing roster of talent. Kastilla will be a part of the new album as well.”

You can find “Diamonds” on Spotify and various other digital streaming platforms via Q It Up Records / Kbad Music. 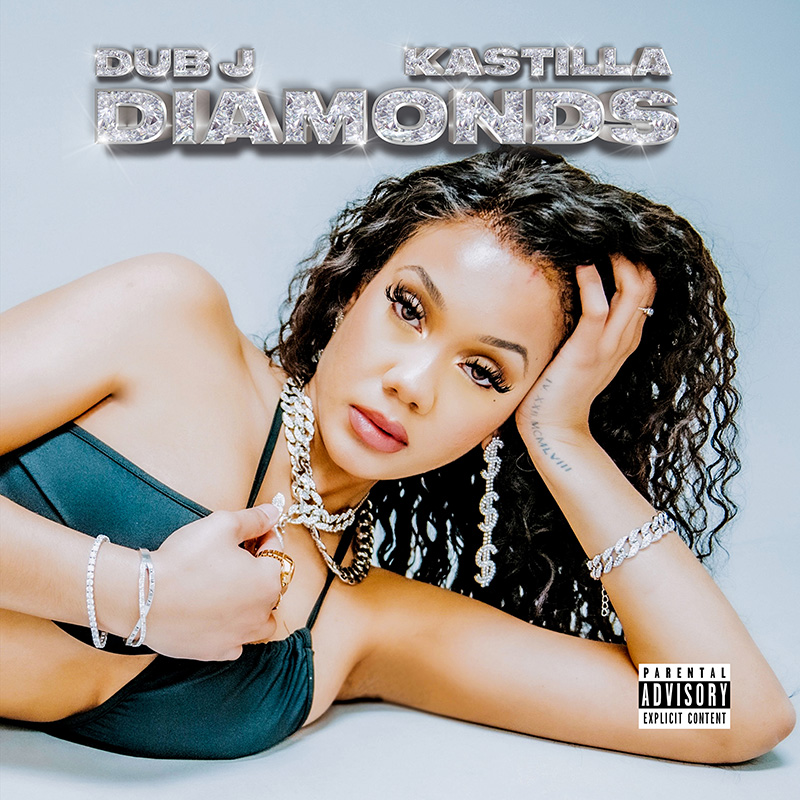