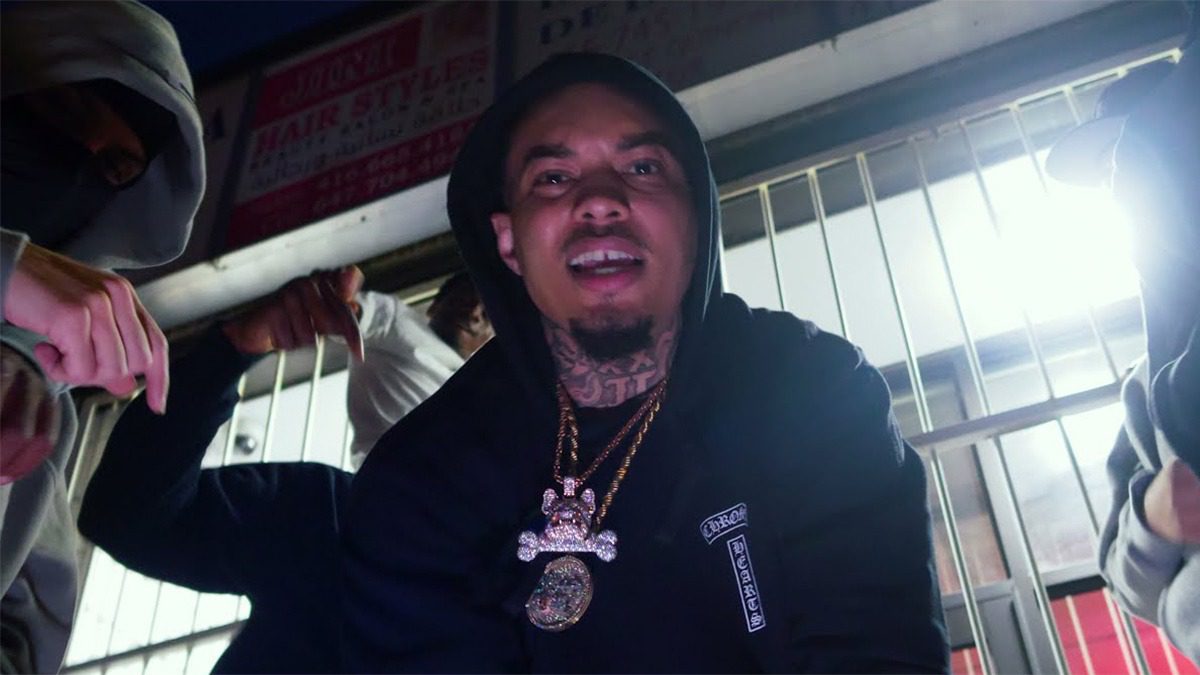 The single will hit digital streaming platforms this coming Friday, Sept. 16th, . You can find Da Crook’s last single, “Back 2 Basics,” which was released independently on July 30th, 2021.

Along with promoting his own music, Da Crook has made several guest appearances this year including a big feature on “Hella Bandz” by Robin Banks (with 3MFrench and Burna Bandz).

Check out the new King Bee Productions-directed video for “Green Light” below.